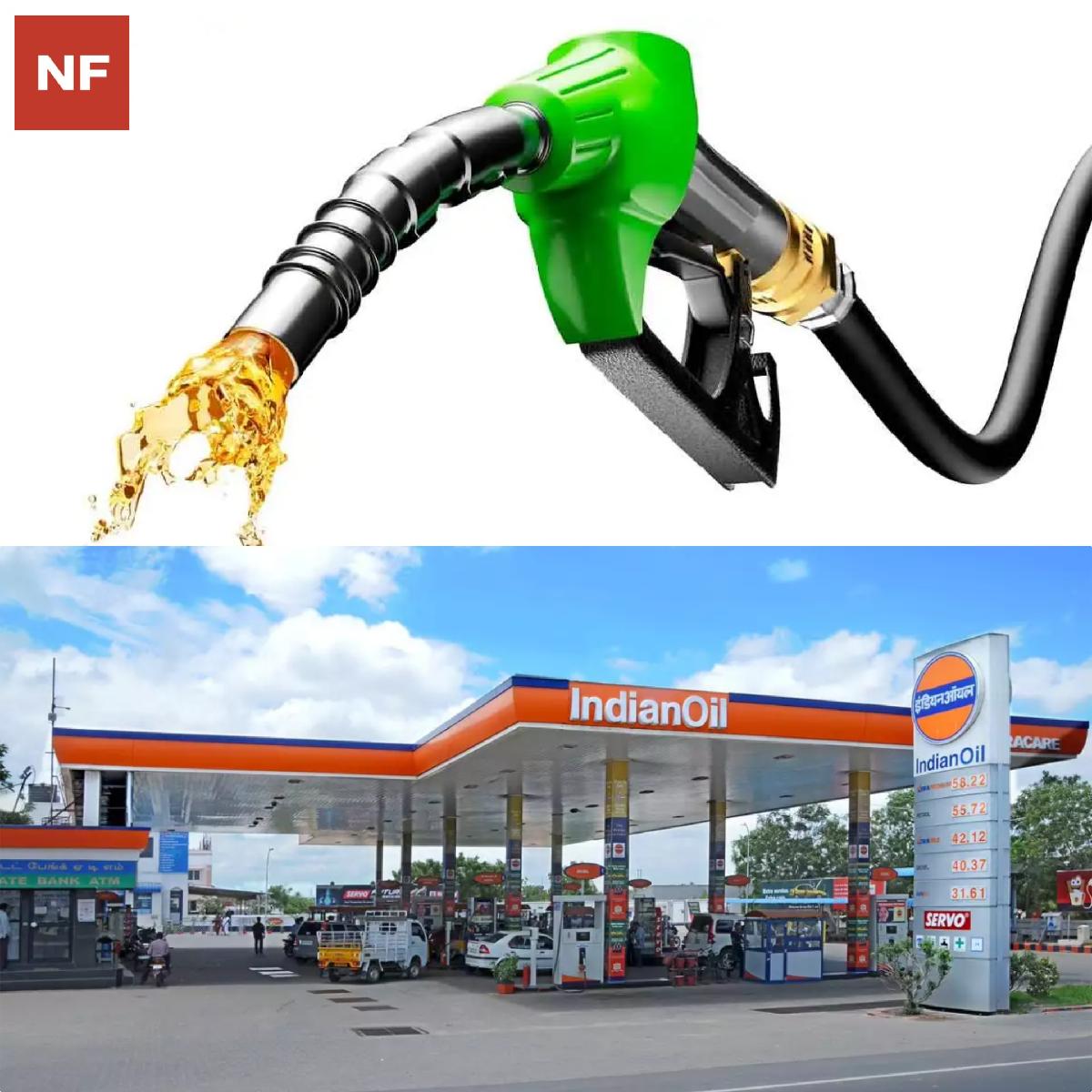 According to the Minister of Petroleum and Natural Gas, Hardeep Singh Puri, petrol and diesel prices could be cut down. However, it is not possible before state-owned oil companies have recovered their post losses. He also asks oil companies to reduce petrol & diesel prices. The Petroleum & Natural Gas Minister says, “I will hope if under-recoveries and prices should come down”.

Bharat Petroleum Corporation Ltd, Hindustan Petroleum Corporation Ltd and State-owned Indian Oil Corporation haven’t revised the fuel prices in the last 15 months in line with the cost. However, these companies faced the losses during this period. They are now being recovered. It is because of the international crude price – from a record high in 2022 – led to increased profits on petrol, but mislays loss on diesel that is continued. The available data presents the profit on petrol that is 10 Rs per litre – all time high. On the other hand, loss of diesel has increased to Rs 13 per litre.

The state owned companies have worked as responsible corporations by not burdening the consumers with the rising energy prices in the outcome of Russia’s invasion of Ukraine. For the last 9 months, there is no hike in petrol price or diesel done by IOC, BPCL, and HPCL – even despite increase in input cost of crude oil.

If fuel price reduces, it will result in varied other reductions in transportation and varied other things. It the prices reduce, it will also be a better way for automobile domain.