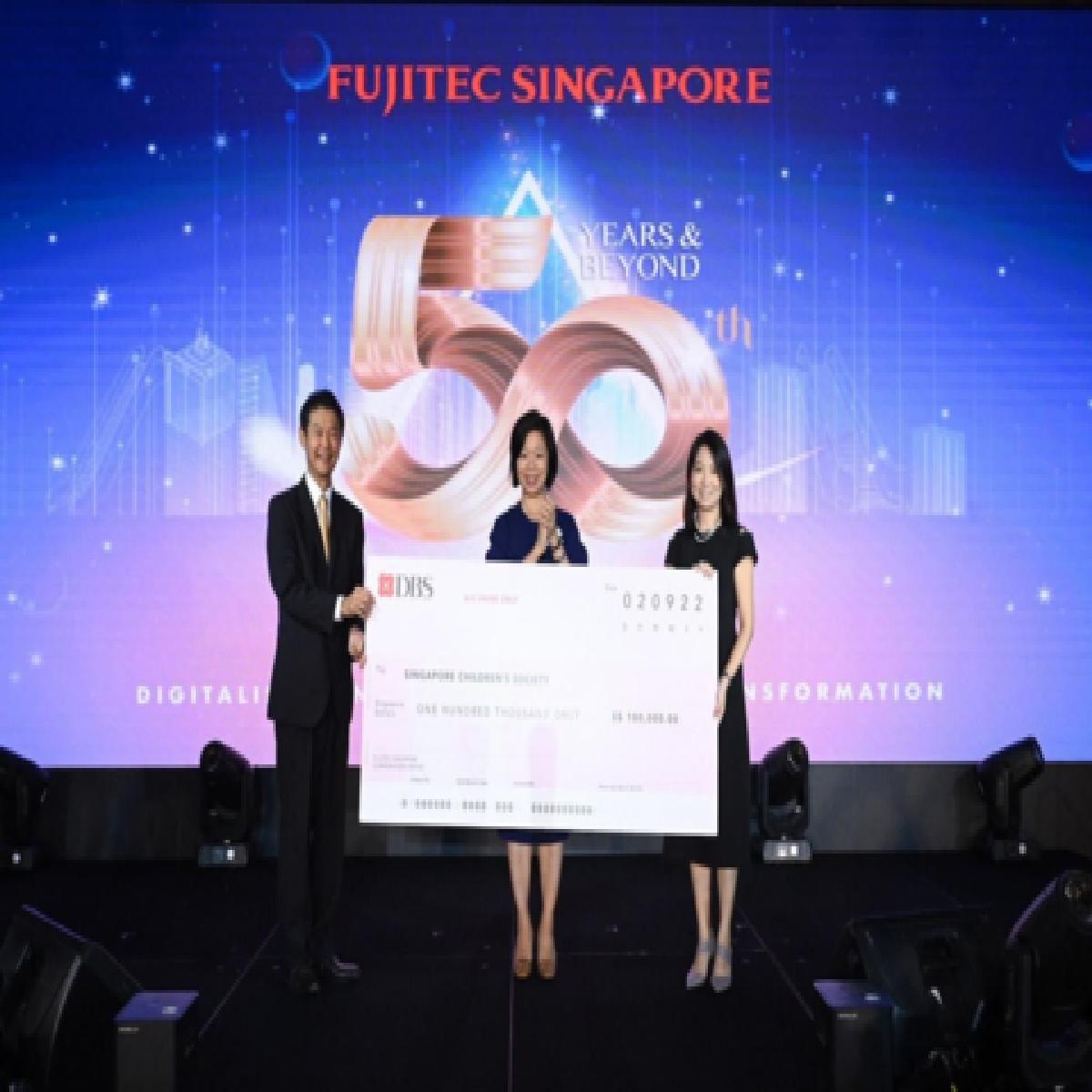 Fujitec Singapore, established in 1972, is Fujitec Group’s third overseas subsidiary. The subsidiary established a base of business in South Asia* and has been leading the Fujitec business as a central entity in the region ever since.
To date, Fujitec Singapore has delivered a cumulative total of 20,000 units to the Housing & Development Board in Singapore, contributing to the urban development of Singapore, which is known as an urban nation. In 1986, the company delivered high-speed elevators for One Raffles Place, the tallest building in Asia at the time of its completion.
In 2019, Fujitec Singapore opened the Experience Centre, a human resources development facility, to step up training for field engineers in the South Asia region. The Fujitec Group also focuses on the development of services that utilize digital technology, moving forward with transformational steps toward the next 50 years.
Fujitec will continue to endeavor as a united group in contributing to urban functions around the world, as well as to co-prosperity with local communities, by providing safe and secure elevators and escalators.
* Fujitec categorizes Southeast Asia and India as its South Asia business segment.

About Fujitec
Fujitec is a specialist manufacturer of elevators, escalators, and moving walks.

Please check our official website for the details of the release.
https://www.fujitec.com/announcement/2937