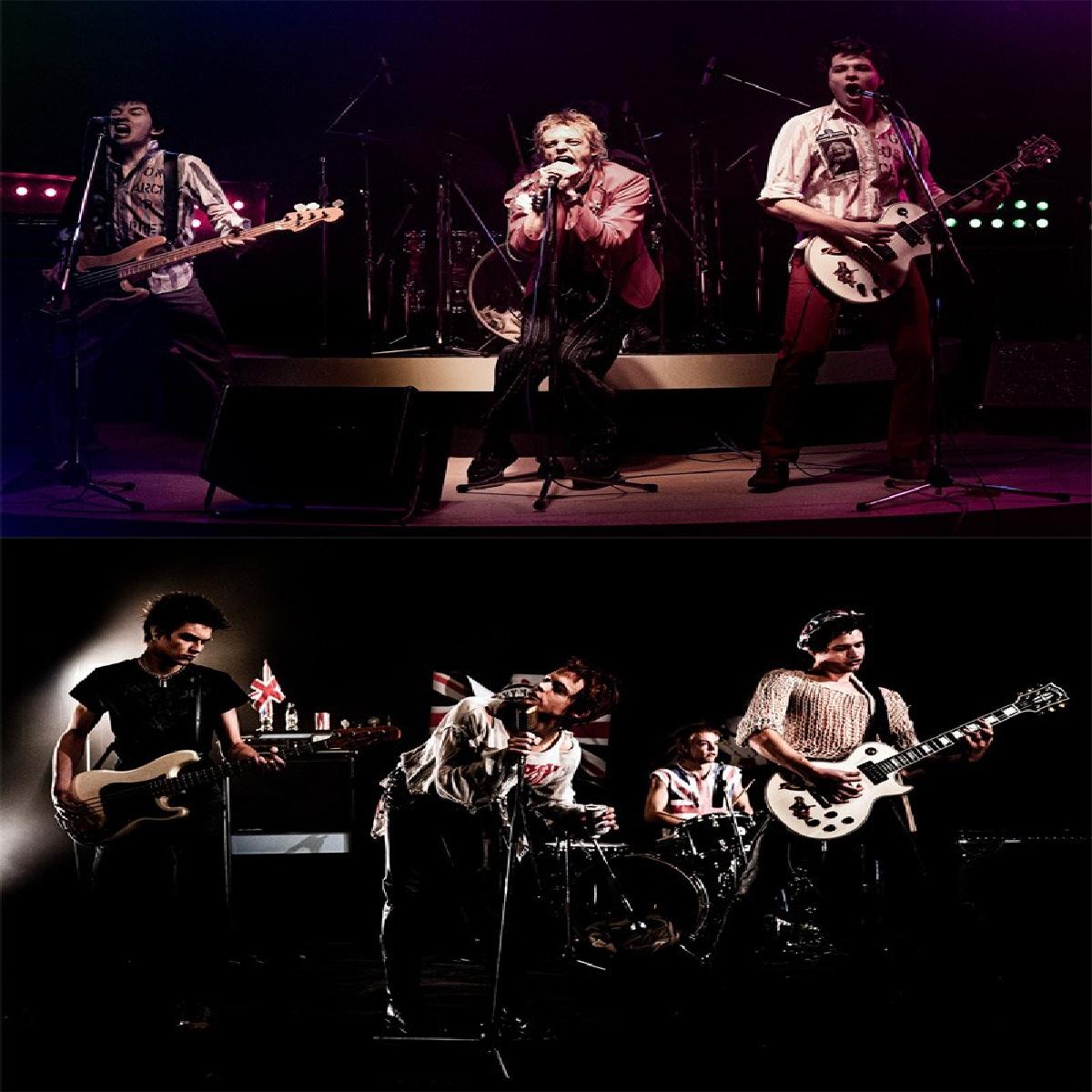 FX has unveiled the first official trailer for a rock biopic series titled Pistol, telling the story of the iconic punk rock band known as the Sex Pistols, helmed by Danny Boyle.

Based on the memoir of Steve Jones, the legendary Sex Pistols guitarist who helped usher in a punk revolution in Britain. The band first formed in London in 1975-, and played for decades with their latest album being released in 2008.

Based on Steve Jones' memoir Lonely Boy: Tales from a Sex Pistol, this is the story of a band of spotty, noisy, working-class kids with "no future," who shook the boring, corrupt Establishment to its core, threatened to bring down the government and changed music & culture forever.

Created by Craig Pearce, the series is co-written by Frank Cottrell Boyce. The series streams on Hulu from 31st May, 2022.