Gadar 2 Is Not A Remake, We’re Taking The Story Forward Says Ameesha Patel 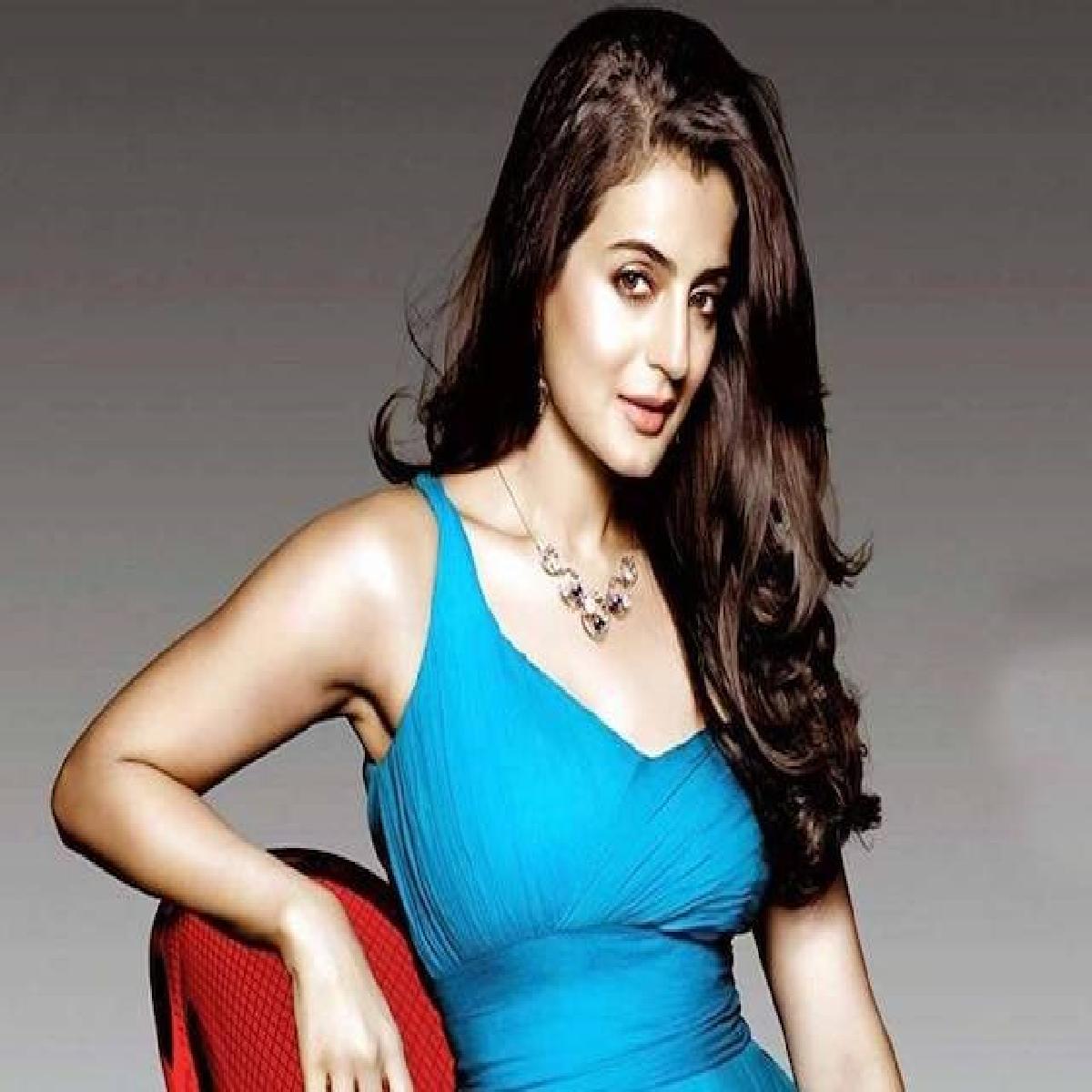 Actress Ameesha Patel says her forthcoming comeback band wagon, Gadar 2 is not a remake but a story forward movie.

Ameesha Patel was interacting with NewsHelpline during the inauguration of a studio in Mumbai.

We asked the actress about Gadar 2 and its release, Ameesha said, “Gadar 2 will probably release in first half of 2023, perhaps within first 3-4 months. The biggest and most iconic film of Indian film industry is getting a sequel, I am happy about it”

“Like I always say, it is rare to find iconic films, one in a decade if you’re lucky and being a part of one is a huge deal for an artist, and to get a second part of the film, I don’t think it has happened before in Indian cinema. None of the iconic films got a sequel, not even in Hollywood, until recently when Tom Cruise got Top Gun 2, and he also took the same character and took the story forward” added Ameesha.

When asked if Gadar 2, was perhaps a remake with nothing new to offer, Ameesha said, “Most of the sequels doesn’t have same characters, usually they come with new characters, new storyline but with Gadar, the characters are same, the vibe and pulse of the movie is same, and I am quite excited for the sequel. The film is based on India-Pakistan, set against 1971’s historic backdrop. Gadar 2 is not a remake, we’re taking the story forward”

Gadar was set against the backdrop of 1941 partition riots, about a truck driver and rich Muslim girl finding love amidst troubling times.