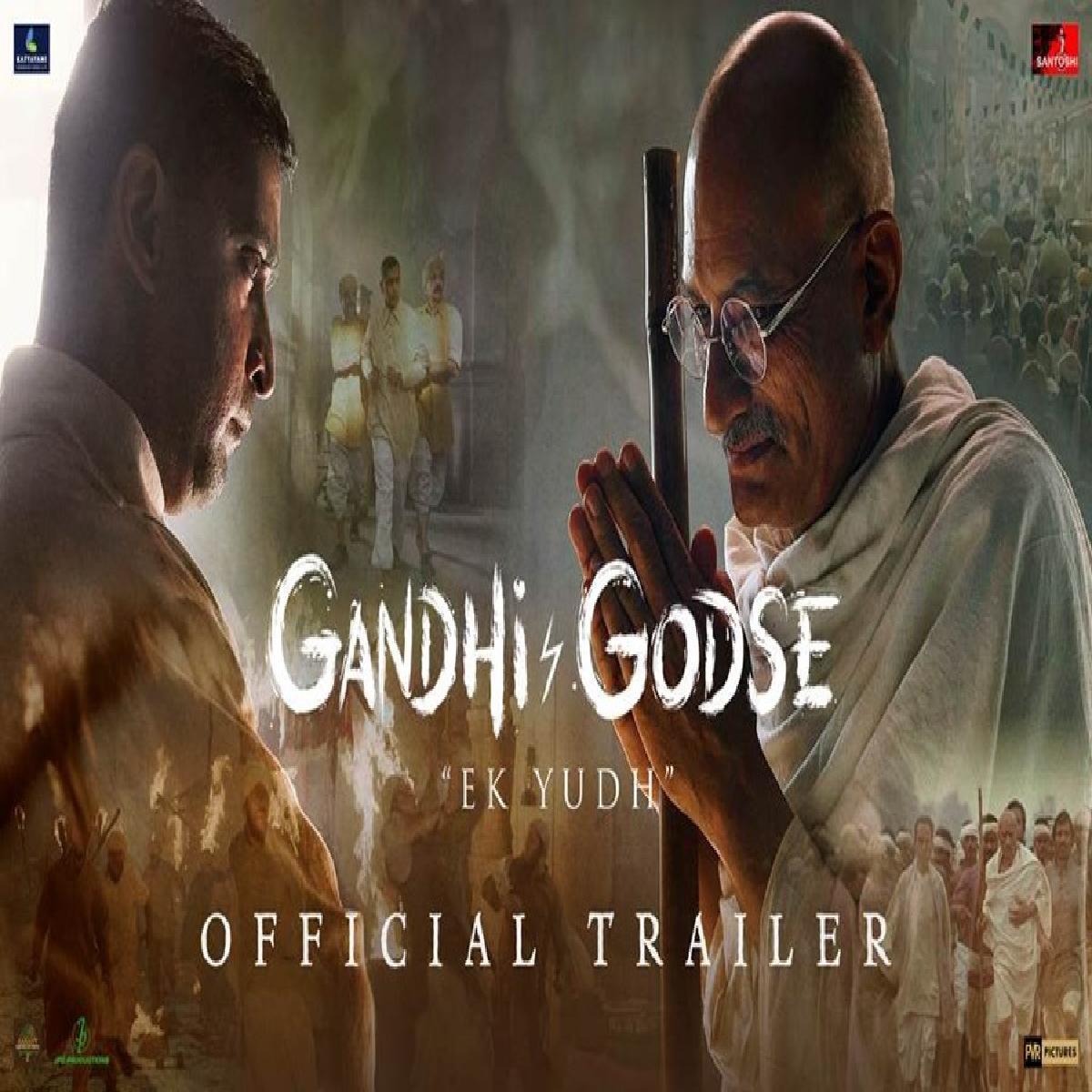 The film is set in early post-independence India of 1947-48, depicts the war of ideologies between Nathuram Godse and Mahatma Gandhi.

The film revolves around the fictional world where Mahatma Gandhi survives the attack and later meets Nathuram Godse in prison, the conversation leads to a fiery debate between them.

The music is composed by AR Rahman, it is produced by Manila Santoshi, the film is slated for 26th January 2023 release, on Republic Day.Santoshi's last directorial -- Shahid Kapoor and Ileana D'cruz-starrer romantic comedy 'Phata Poster Nikla Hero' - hit the screens in 2013 and garnered a decent response from the audience.