Gang Is Back, Fabulous Lives Of Bollywood Wives Season 2 Trailer Is Out 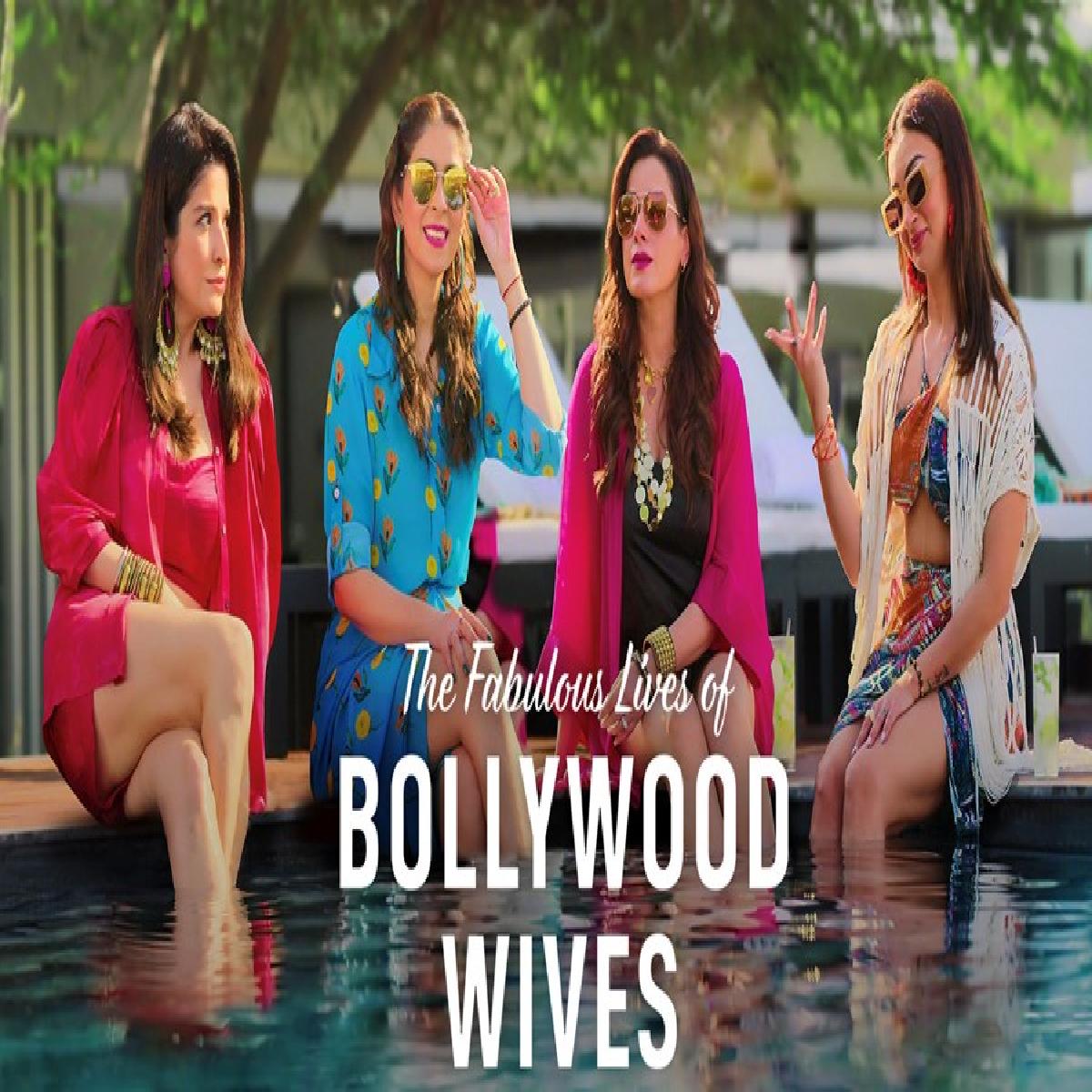 After an epic first season, the makers of Fabulous Lives Of Bollywood Wives are out with first official trailer for the second season, starring Maheep Kapoor, Bhavana Pandey, Seema Khan and Neelam Kothari in the lead roles.

The ream is back with yet another cheeky and chaotic season of the Karan Johar-backed Netflix show. Sharing the trailer on social media, Johar captioned it, “The trailer of #FabulousLivesOfBollywoodWives is here and it’s your sneak peek into the glitz and grandeur of Season 2, streaming

Apart from glitter and glamour, and counting their better halves,  the leading female gang is back with all the more drama, gossip and glamour.

The trailer opens with Neelam, Seema, Maheep and Bhavana arriving in style in matching black dresses. The ‘four adult women’ are seen together riding cycles on a vacation, and followed by a series of scene where leading ladies are seen chatting, gossiping and dolling up.

The idea of creating a reality series similar on the lines of Real Housewives, originated in 2018. The show focuses on the personal and professional lives of Neelam Kothari, Maheep Kapoor, Bhavna Pandey and Seema Khan,