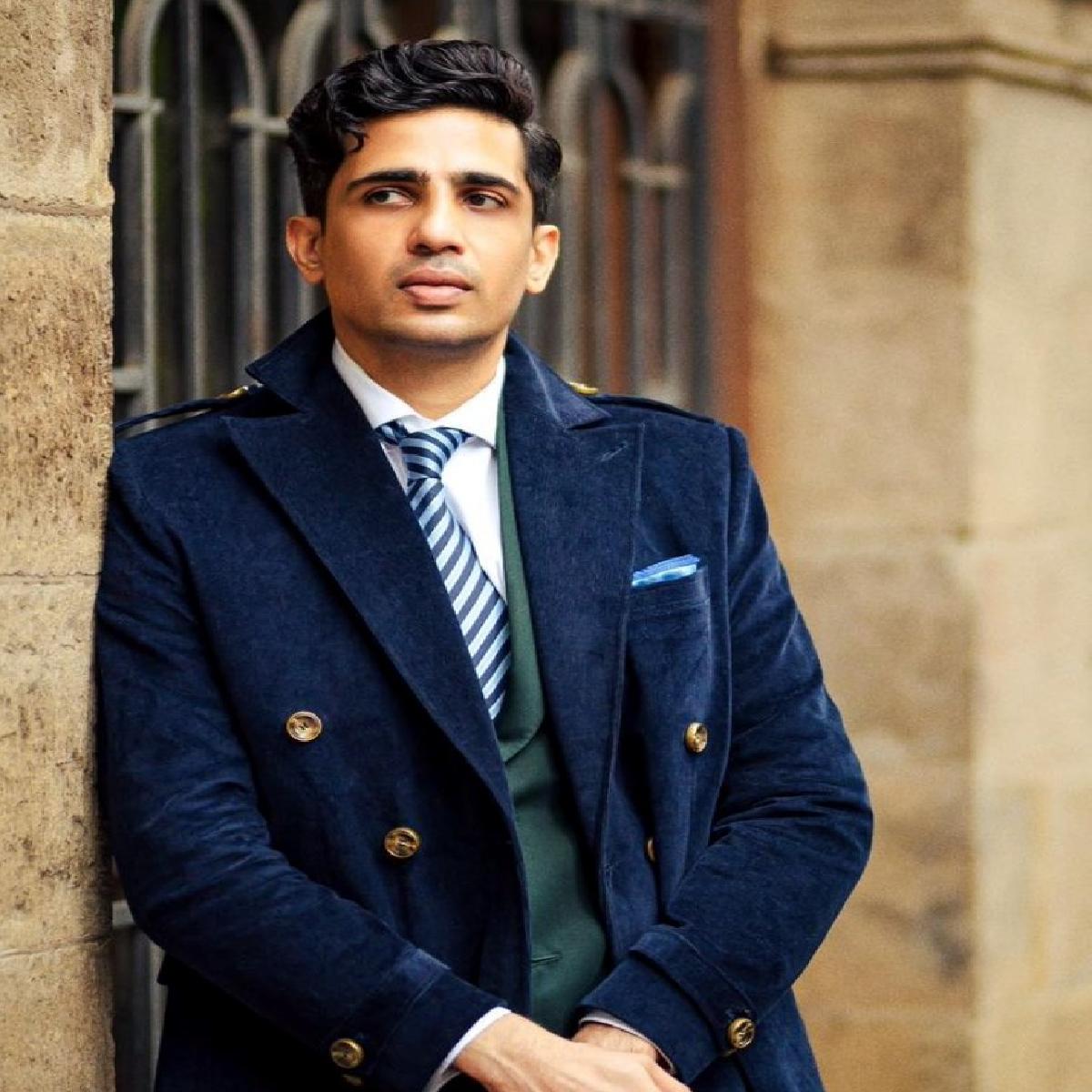 Versatile actor Gulshan Devaiah, who will be seen be playing the role of a teacher Aditya Rai in MX Player’s series Shiksha Mandal, says he has given some personal touch to his role from his real-life experience as a teacher.

Talking about his role and series, Gulshan said, “It’s a nine-episode series revolving around medical examination scam, I am playing the role of a person who runs coaching classes, and this series is based on real-life incidents which took place, but this season is specifically target the educational scam”

Adding about his role, which is inspired by his days as teacher, Gulshan added, “All the roles are difficult in the beginning until you figure your character out, and once that is done, it is cakewalk. There is a personal connection to my role, as I use to teach back in days. I used to teach design, after passing out from NIFT, it was my first job, I taught students for solid 4-5 years. And I believe it is one job that comes with a lot of responsibility, being a teacher. So, I was able to give my character a personal touch. I like the subject, I liked my role, and I decided to be part of it”