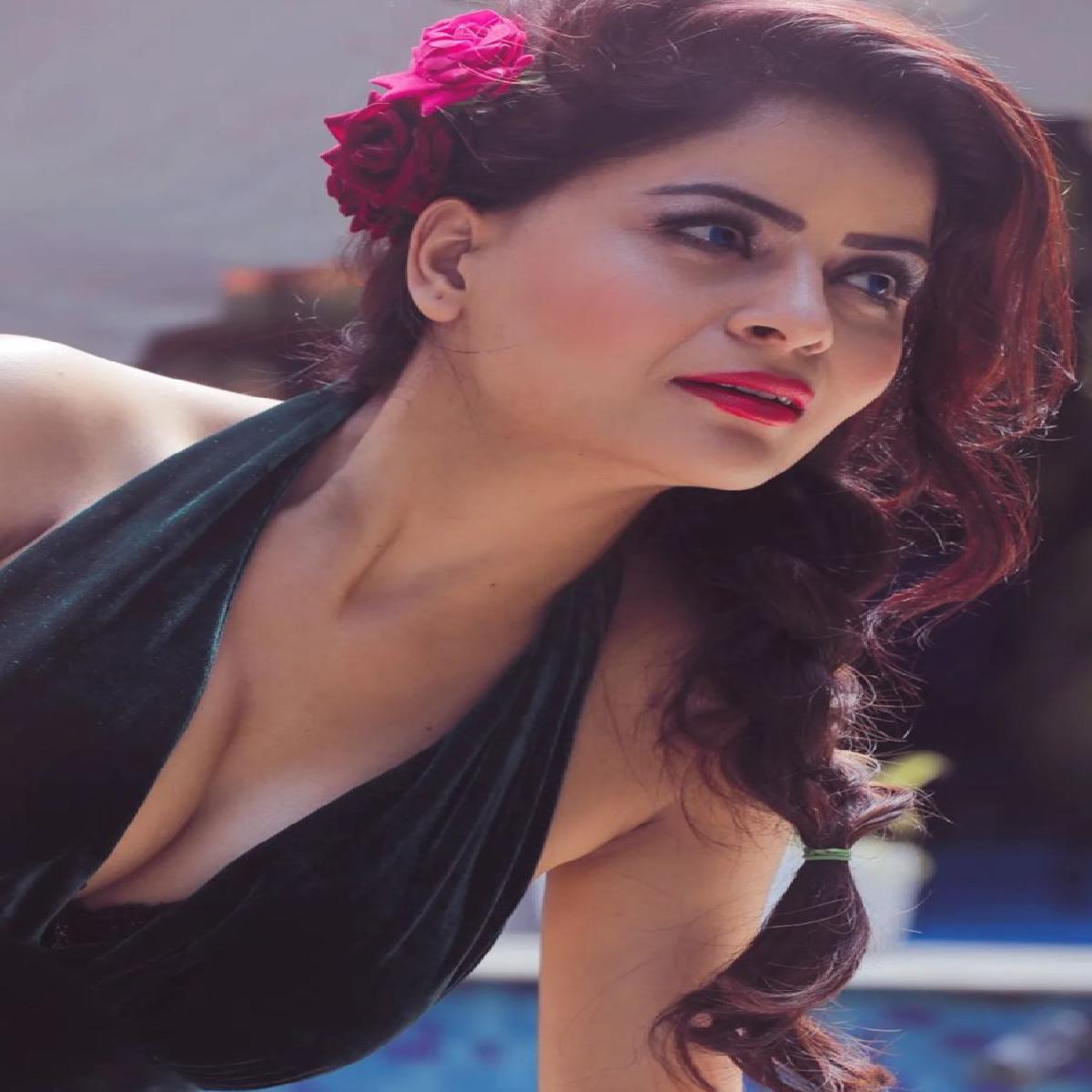 The controversial diva Gehana Vasisth is back with yet another storm, this time around her target is Ekta Kapoor and she doesn’t mince words, calls out on her false promises on Lock-Upp Show and make some shocking revelations about Kangana Ranaut, Raveena Tandon and Karan Kundrra.

Gehana Vasisth was interacting with NewsHelpline, where she accused Ekta Kapoor and entire team of Lock-Upp for leading her on for months, making her spent the money which she didn’t have, for Kangana Ranaut hosted show Lock-Upp.

Talking about the issue, Gehana said, “After several meetings and making a financial commitment, I was told Kangana Ranaut is hosting the show, and they wanted to know, if I had a problem with that, and I didn’t, she was doing her job and I will be doing mine. There were many celebrities who bailed out because Kangana was hosting the show”

“I even submitted all my medical records, blood work, my smoking or drinking routine, if I had any, which I didn’t. The team spoke my doctor to confirm my records. I am diabetic, so I purchased my insulin stock for the show. Following that the team got my blood work done again, I had my psychiatric session done, and I kept in touch with everyone through all this process. Further I was asked to start purchasing, there is certain demand of shopping, without any print, brand logo or tags, carton, or religious character, I was down 2.5 lakh just to keep the shopping according to the shows demand. See, the reason I mention the money is that I haven’t been working for a year now, I don’t have the money, and if you didn’t want to take me on the show, you shouldn’t have made me spent this much” said Gehana.

She added, “I was supposed to go in quarantine on 28th but on the 18, but later I was told I will not be entering in the first week, I shot for the poster, teaser, trailer, I did my interview, and stuff, and I kept asking about my entry on the show, and I was consistently told next week. And after all that, when I took a stand, you went to discredit the artist, stating she is lying”

“Karan Kundrra wasn’t the jailer of the show, first day Raveena Tandon was the jailer. And Karan came on the show much later, the entire team has been secretive about everything. And what do I care whether its Karan or someone else. Because of them I have been sitting at home from last 4 months, wasted my money, lost other opportunities, what more backfiring could they do? I trusted them, they cheated me, and I will not trust you again. Ekta Kapoor is someone who doesn’t value her own commitment and word, why would I value or respect you?” added Gehana.