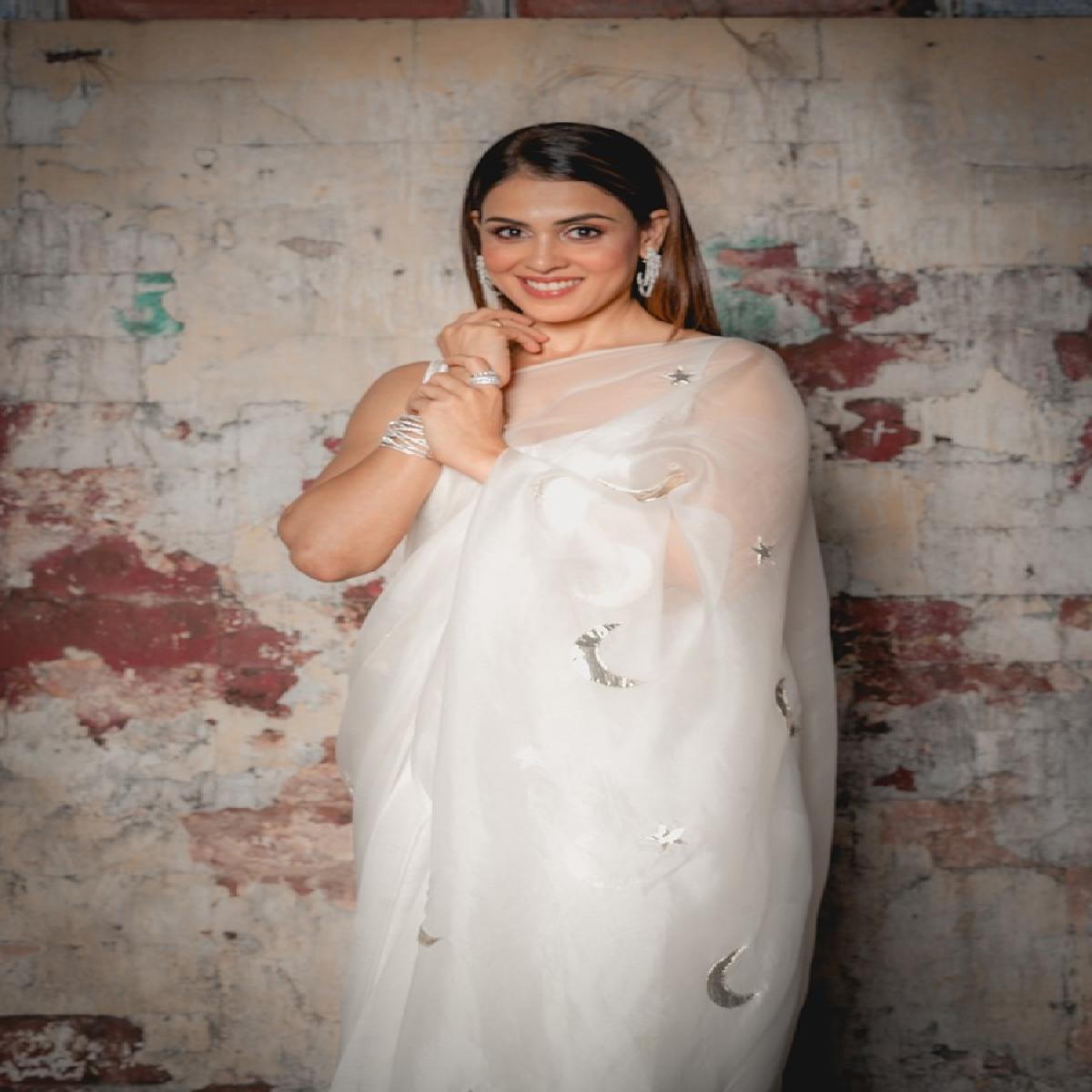 Genelia , gave a gripping performance in what is one of her best ones yet and received a lot of appreciation from the fans and admirers and is blowing up the internet. Genelia's bond with Riteish, may be the highlight of this cutely wrapped gift of a movie but  with Genelia's debut in the Marathi Industry making it the 6th language she has worked so far. She has been applauded and loved in films of all languages that she has been seen in and continues to receive love from the audience.

Genelia Deshmukh’s appearance in the film as Shravani is mesmerizing. She is extremely adorable as the doting wife and her expressions are spot on. The actress nails every single shot and gives her best in each frame garnering praise from audiences and critics alike specially after audiences have seen her always in bubbly characters and this is a completely opposite role which comes as a surprise.

Bhavana Somaya, a recognized film critic tweeted about Genelia's comeback performance as" Most actors are awkward when they face camera after a long break but is effortless and a complete natural. The camera loves her and she knows it. You miss Genelia when she is not on screen. Whereas Rohit Khilnani deems the film a must watch saying "It's a family entertainer. Genelia who makes a comeback is a DREAM to watch. Camera loves her and she is such a natural.!"

Genelia's renders a heart touching and moving execution that has From the time she appears on screen, the entire scene gets brighter.  She embodies her character in an immaculate way & keeps you hooked with her magnetic charisma which has attracted a lot of praise from who's  who of the industry and has grasped all the attention of the socials media platforms. This Marathi Vahini has us spellbound and entranced with her acting and never lets a moment go unnoticed.