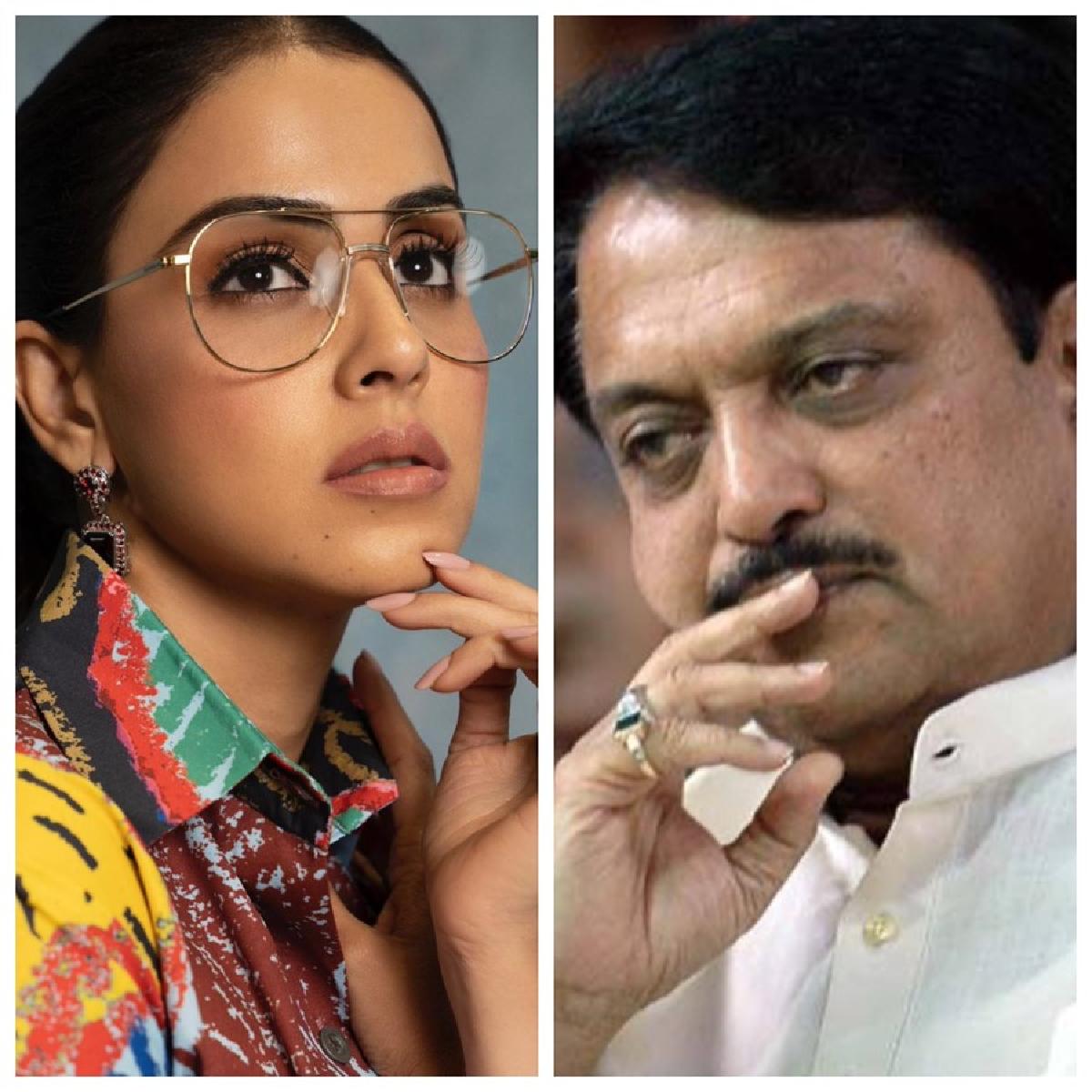 Actress Genelia Deshmukh, who is married to actor Riteish Deshmukh, pens a heartfelt note for his father-in-law Late politician Vilas Rao Deshmukh on his Birth anniversary.

Sharing a picture of late politician, actress Genelia Deshmukh shared, “To the greatest man I know…Dearest Pappa, Every year on your birthday, we hope we would get just one more chance to celebrate you and that’s something that will always be a miss in our lives but it’s so special to hear the kids say “My Ajoba is the greatest” even though they have never met you”

“I sometimes think some bonds are just meant to be and it redefines just having to meet or see people everyday, it’s one of the heart, one of a connection that we just can’t comprehend. Thank you for making us feel your presence everyday Pappa, I know it’s you saying…“I will always be there” Happy Birthday Pappa #vilasraodeshmukh” read the full note.

Vilasrao Dagadojirao Deshmukh was the 14th Chief Minister of Maharashtra, he also served in the Union cabinet as the Minister of Science and Technology and Minister of Earth Sciences.

Meanwhile on the work front, after from her entrepreneurship ventures, Genelia is busy with Vedd, Mister Mummy and an untitled Kannada and Telugu film.