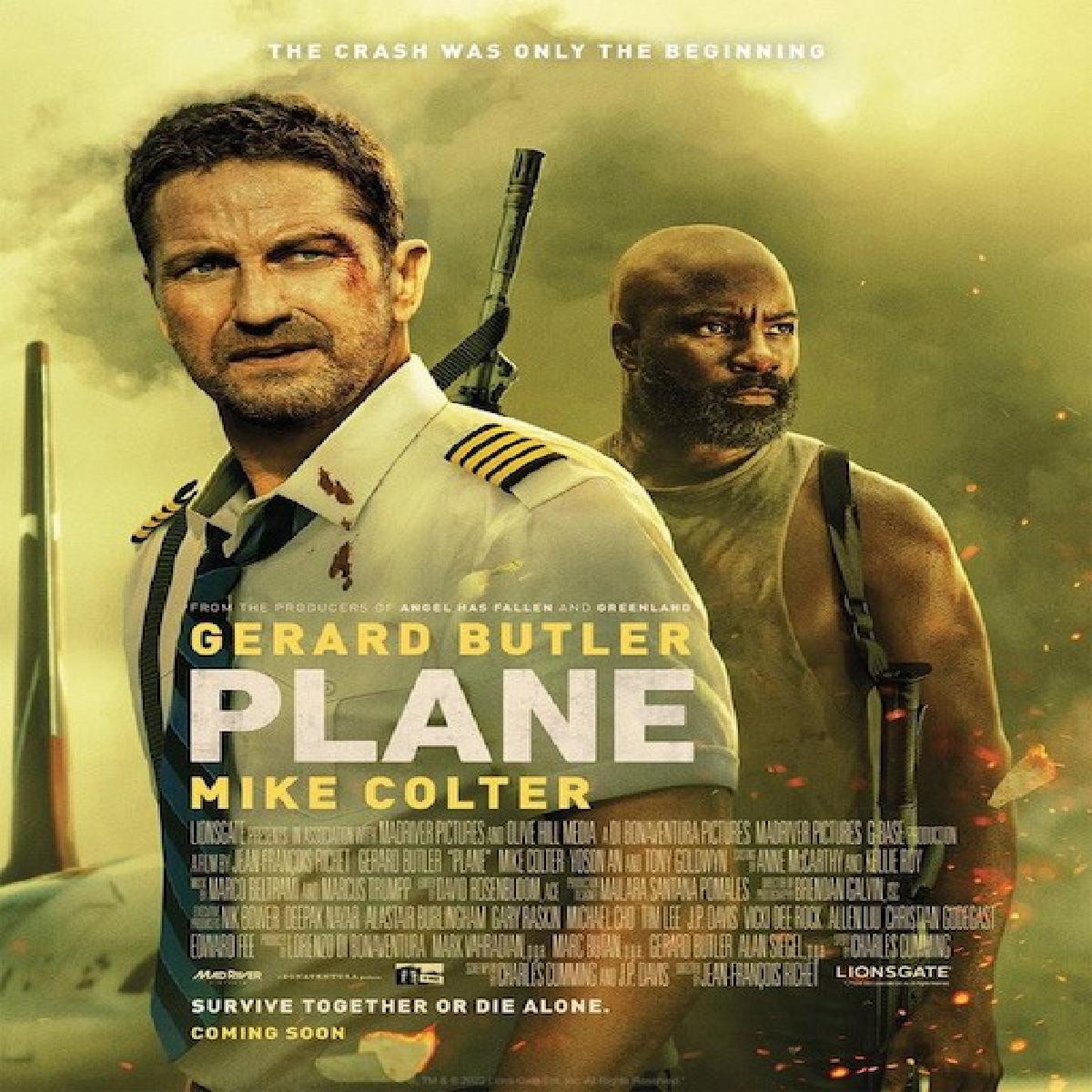 Lionsgate drops the official trailer for an action thriller titled Plane, about a plane crash in a hostile territory and race for survival. Helmed by Jean-François Richet.

An intrepid pilot finds himself caught in a war zone after he is forced to land his commercial aircraft during a terrible storm. He decides to fight back to keep the passengers safe from any harm until some help shows up.

Commercial pilot Brodie Torrance (Gerard Butler) makes an emergency landing after a ravaging storm damages the aircraft. The plane lands in hostile territory in the middle of a war, leaving the passengers vulnerable to local militants attempting to take hostages. However, Brodie decides to fight back and protect the passengers until help arrives.