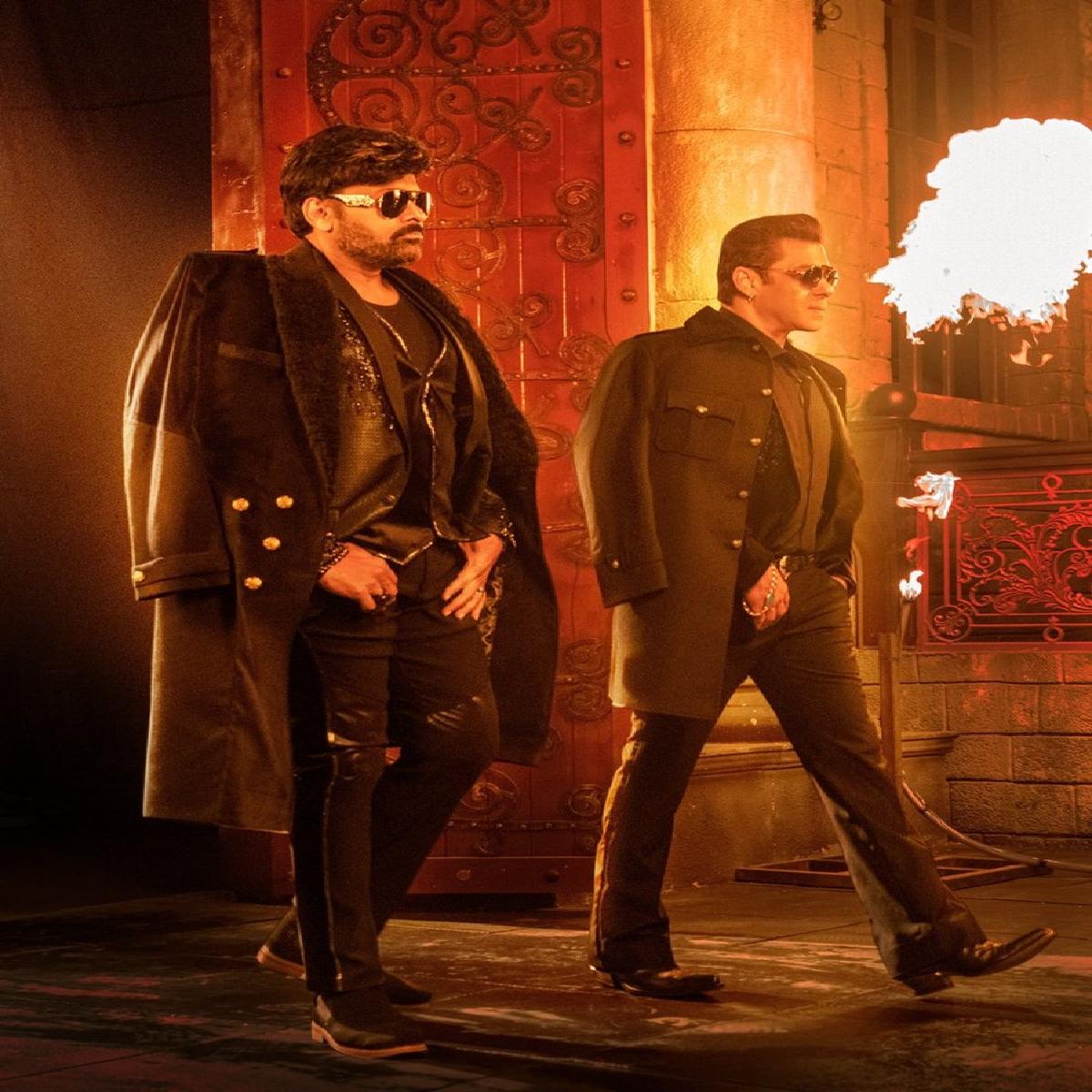 Thaar Maar Thakkar Maar is composed by Thaman, crooned by Shreya Ghoshal and written by Vimal Kashyap. In the song, which is released in Hindi and Telugu, Chiranjeevi and Salman Khan are dressed to kill and dancing their heart out with bunch of dancer in a party setting.

Helmed by Mohan Raja, it is an official Telugu remake of the 2019 Malayalam film Lucifer, with superstar Mohanlal as the protagonist.

Godfather is an action-packed political thriller, also starring Nayanthara, Puri Jagannadh, Satya Dev and others. The film is slated for Dussehra 2022 release.