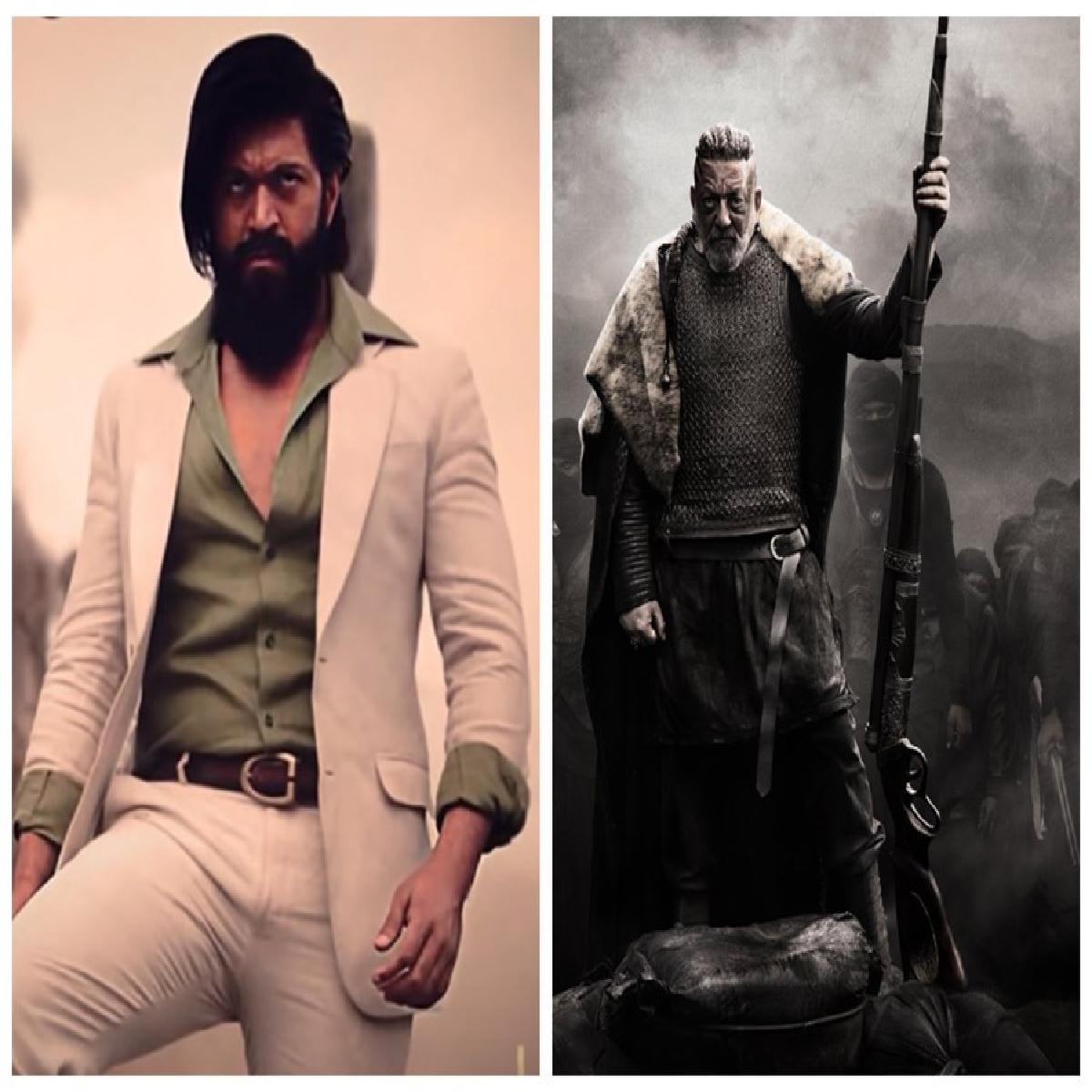 KGF Chapter 1 saw Rocky aka Yash putting his nemesis Garuda to ashes, and now he is all set to logger heads with Adheera aka Sanjay Dutt, and we cannot wait to watch the clash.

After an epic teaser and trailer release, the makers of KGF Chapter 2, drops two massive new posters of Rocky and Andheera and we’re super pumped for the movie.

The official handle of Dream Warrior Pictures shared the posters, the caption read, “This April 14th, Get Ready To Face The Biggest Face Off Between #RockyBhai And Adheera! #KGF2onApr14 #KGFChapter2”

The KGF Chapter 2, takes off from where first part ended, Rocky, whose name strikes fear in the heart of his foes, becomes the uplifter of people struggling at the KGF by helping and fighting for them. His allies look up to Rocky as their savior. Now, he will have to face his biggest foe Adheera and learn more about his past.

Written and directed by Prashanth Neel, and produced by Vijay Kiragandur under the banner Hombale Films, Bhuvan Gowda has handled the cinematography and Ravi Basrur scoring the music for the soundtrack and the film's background.

The film is scheduled for a theatrical release on 14 April 2022 in Kannada along with the dubbed versions of Telugu, Hindi, Tamil and Malayalam languages.