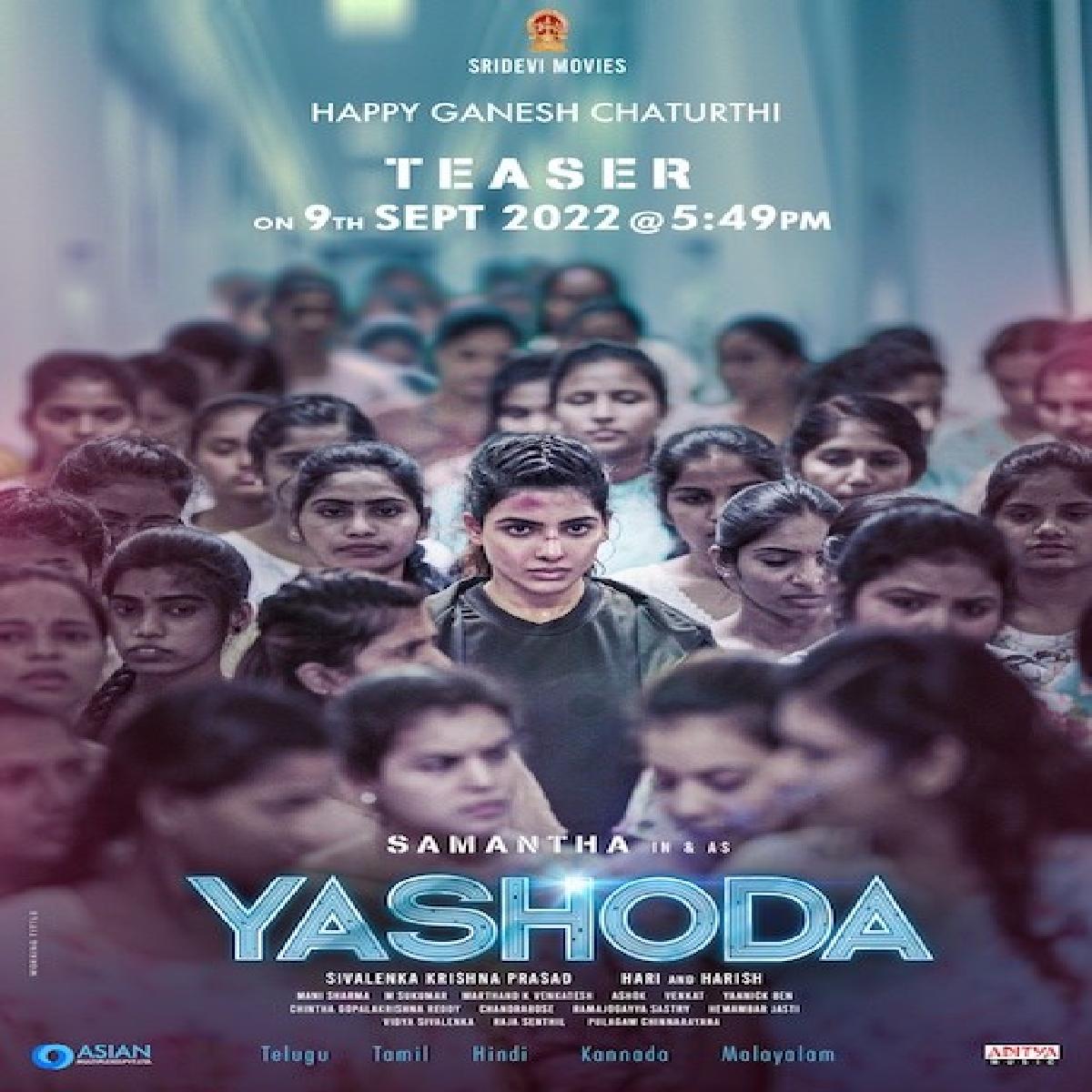 Science fiction thriller film written and directed by duo Hari–Harish. Produced by Sridevi Movies, it is simultaneously shot in Telugu and Tamil languages. The film stars Samantha as the titular character alongside Unni Mukundan and Varalaxmi Sarathkumar.

The film score is composed by Mani Sharma with cinematography and editing performed by M Sukumar and Marthand K Venkatesh respectively. Initially scheduled for theatrical release on 12 August 2022, the film was postponed.Apart from Yashoda, actress Samantha is also shooting for Shaakuntalam and Kushi.

Kushi is written and directed by Shiva Nirvana. Produced by Mythri Movie Makers, it stars Vijay Deverakonda and Samantha. The film's plot is a love story set against the backdrop of the Army. Other details related to this movie are for now kept under the wraps. The film is scheduled to release in cinemas on 23 December 2022 during Christmas.