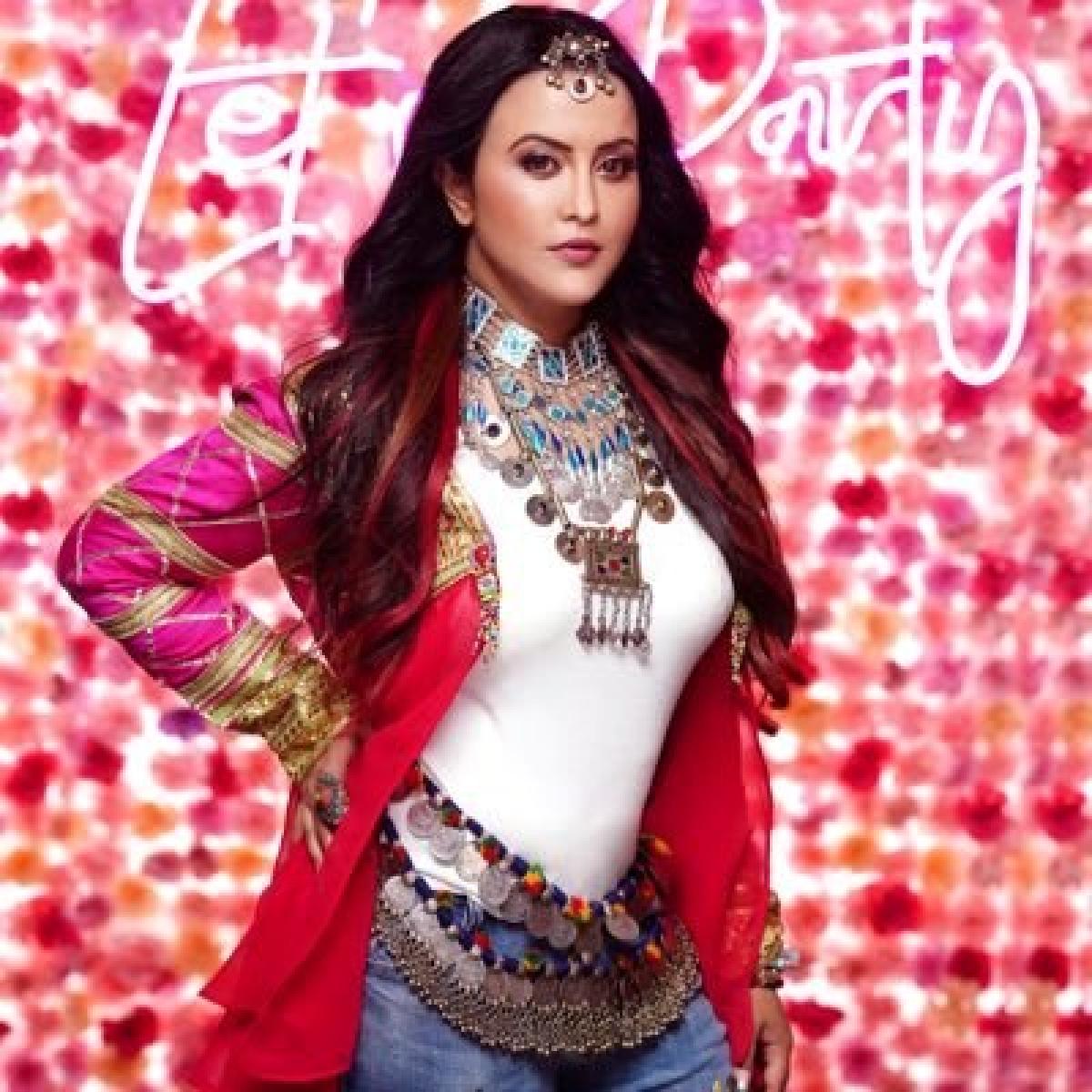 Talking about the success of the song and expressing gratitude towards her fans, Amruta said, “I am so happy that everyone is enjoying the song, and I would like to thank everyone for appreciating my song”

The song is penned by Kumaar, composed by Meet Bros, and it’s been crooned by Amruta Fadnavis and Meet Bros, the beautiful music video features Amruta along with Avinash Mishra, and Mehak Ghai.

Talking about the song and challenges different language brings, Amruta said, “I was jamming with Meet Bros, we were having a jam session, and that is where they sort of gave me this song, and we later recorded the song but the real challenge for me was to get the Punjabi words correct, getting get diction correct was tough”

“I went through the song 3-4 times before singing it, trying and figure out where the punch needs to be more, and Meet Bros helped me a lot” added Amruta.

A trained classical singer, Fadnavis made her debut as a playback singer in Prakash Jha’s Jai Gangaajal with the song titled "Sab Dhan Mati". She sang a song in a biopic Sangharsh Yatra based on the life of BJP leader Gopinath Munde.