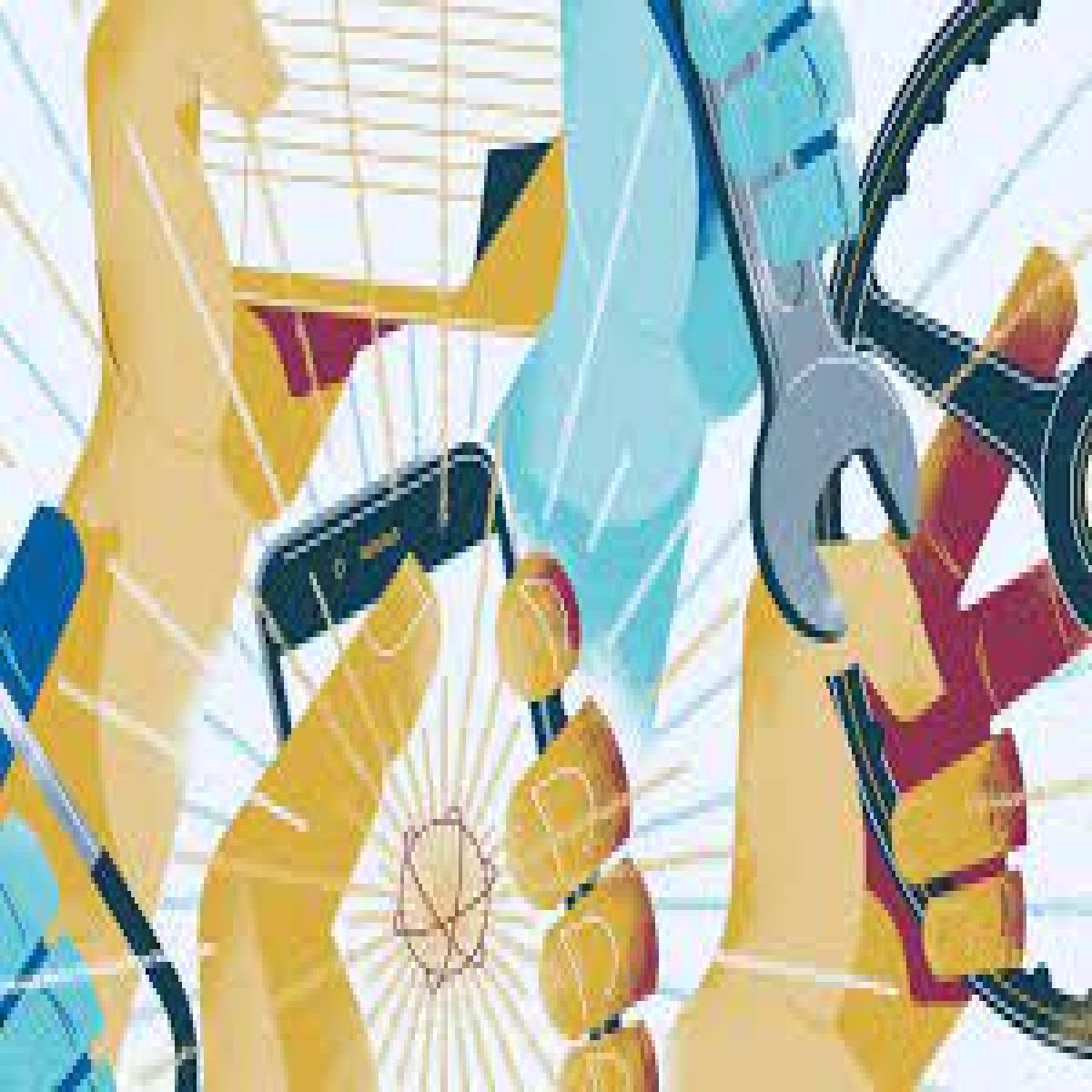 Herody – the emerging platform that provides a flexible solution for brands looking to scale and workers hoping to benefit from a growing gig economy, is proud to announce that its app has enabled over 500,000 completed tasks on its journey to create 10 million jobs in the next five years.

In just over two years since its foundation, Herody has now built a strong network that has attracted over 100,000 skilled independent workers across all of India. The robust platform pairs its registered gig workers, mostly students, with relevant enterprises for individual tasks, internships, and projects. For brands and employers, Herody provides an answer to their dynamic staffing requirements. In the last 20 months, the platform has served more than 300 companies, including Times Internet, The Economic Times, Apollo, Zee Media, Dhani, IIM Nagpur, Wazirx, Tata 1mg, Groww, and Chai Point.

Herody's core mission is to help popularize the gig economy in India. Its founders see this objective as an essential part of resolving the job crisis the country is currently facing, as well as contributing to India’s GDP moving forward. Unemployment, while lower than it was at the start of the pandemic, was up to 8.1% in early 2022. At the same time, it is estimated that less than 5% of the workforce is formally skilled. However, the impact of COVID-19 has caused a wave of interest in hybrid and remote working, especially among millennials who are disillusioned with the idea of full-time employment.

These factors suggest explosive growth is coming soon in the gig sector, which Herody aims to support. According to research by ASSOCHAM, India’s gig economy is expected to grow at an average rate of 17% annually and will create 350 million jobs by 2025. Herody’s vision is to become the go-to marketplace for brands and gig workers looking to connect, and its current forecasts see 10 million users on the platform within the next five years. Their solution is an advanced platform that takes care of structuring projects and payments, allowing businesses and freelancers to focus on the tasks at hand.

Existing platforms for gig workers also have PAN India operations but tend to focus on niches such as marketing, recruitment, and outbound sales. Herody is making its marketplace as broad as possible to attract businesses that can use the platform as a one-stop shop for their variable resourcing needs and take advantage of the pay per outcome model. The app supports digital gigs such as telemarketing, social media, and customer onboarding, as well as hyperlocal gigs, including last mile operations and physical events.

Founder and CEO of Herody, Rajdeep Sinha, founded the company to fill the void he saw in the promising gig economy.

“It has been an incredible two years building Herody, which we have bootstrapped until now, and we have also made a revenue of over INR 2 crores,” said Sinha. “We have now arrived at the time to seek seed funding in order to scale the platform to its potential and make a substantial impact on the Indian economy. Our plan is to invest in the workforce and tech resources that will facilitate the growth of Herody. In addition, we have ideas for additional revenue streams, such as a subscription option for users."

To get the word out, Herody is marketing through a variety of channels. As well as content marketing and a social media strategy, Herody has partnered with more than 1,000 universities and educational facilities to reach out to students and spread awareness about the project work and internships available.

“We love to help our clients break down their complex business requirements into manageable pieces, and provide them with the perfect people for the task,” commented Sinha, “At the same time, our platform was designed to grow at an accelerated rate along with the booming gig economy.”