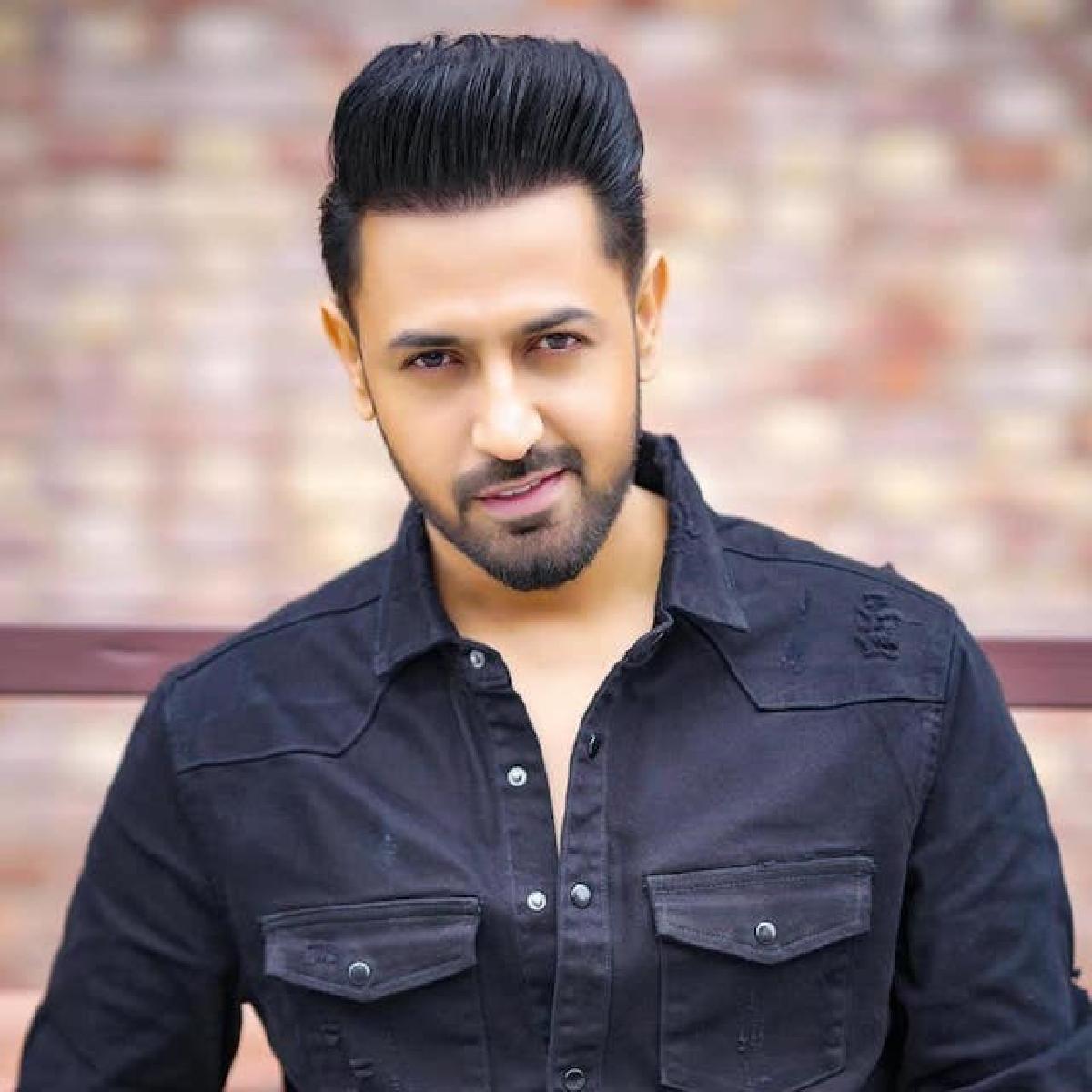 Actor Gippy Grewal starrer Carry On Jatta is one of biggest comic franchise in India. Though a Punjabi movie primarily but it has its own fan following, now actor shares sneak-peek into the movie release.

When asked about the much awaited third installment of the hit franchise, Gippy said, “Carry On Jatta put me on the map, and now making a sequel is tricky, because you’re always compared with earlier release. I made Carry On Jatta in 2012, and six years later I made the sequel, that movie went

on to become a sensational hit and till date I am not being able to break the record of that film” “We’re making third now, it will release in 2023, and we’re releasing the third part in different languages, hopefully it will break the record” added Gippy.

Carry On Jatta 3 will release in multiple languages and it will be bigger than the previous two. The third installment stars Jaswinder Bhalla, Binnu Dhillon, and Karamjit Anmol. The film is helmed by Smeep Kang and produced by Gippy Grewal.