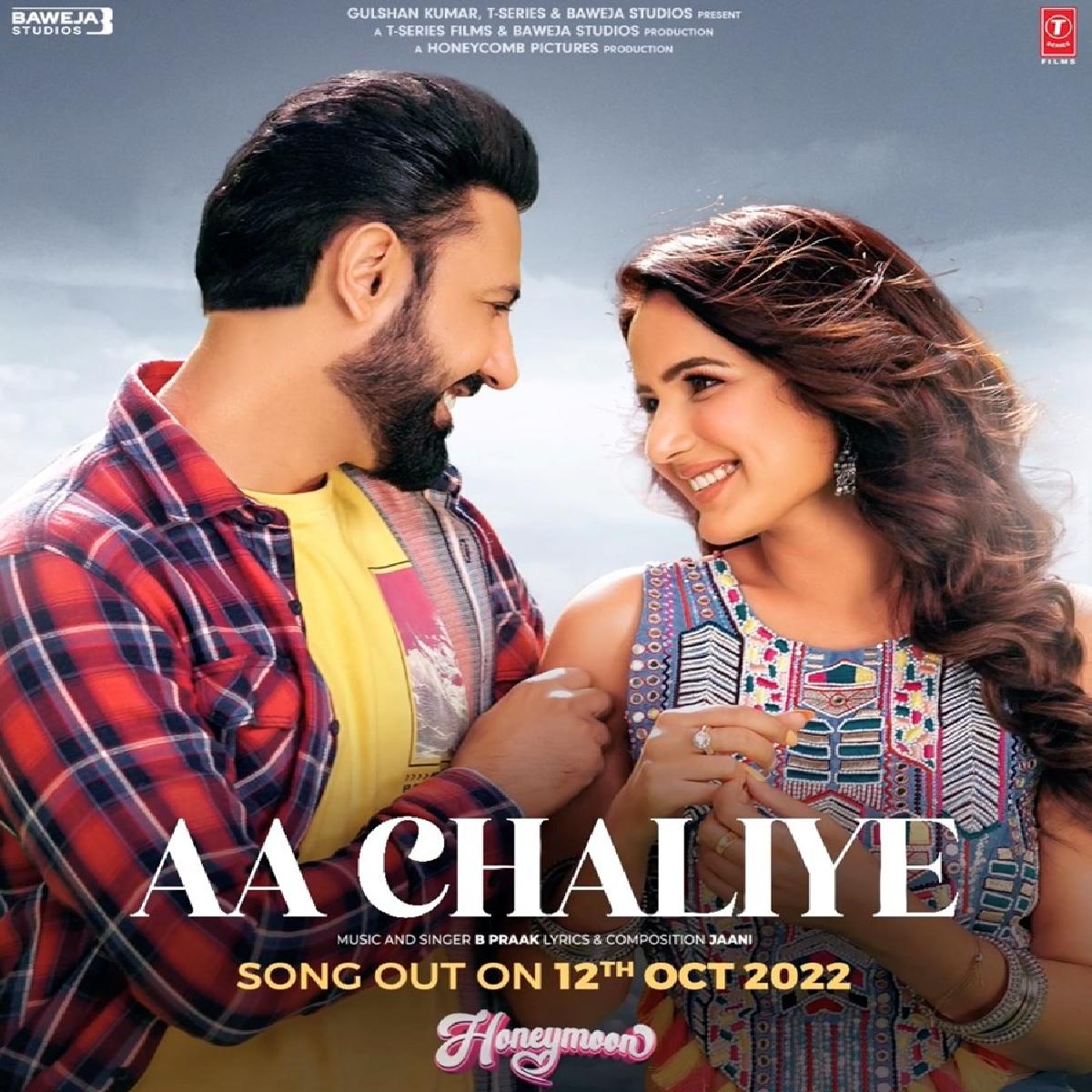 Aa Chaliye, which is a romantic track will be out on 12th October, the song will features Jasmin Bhasin in a whole new desi-avatar, she is making her debut with Honeymoon.

Helmed by Amarpreet GS Chhabra, the film is a comic caper revolving around a newly married couple, who goes on their honeymoon with their entire family, 13 people.

The film is written by Naresh Kathooria, the film is a crazy roller coaster ride filled with ample laughs and the music of ‘Honeymoon’ composed by B Praak and Jaani is another highlight in the film.

Apart from Honeymoon, actor Gippy Grewal is also shooting for Manje Bistre 3 and Carry On Jatta 3.