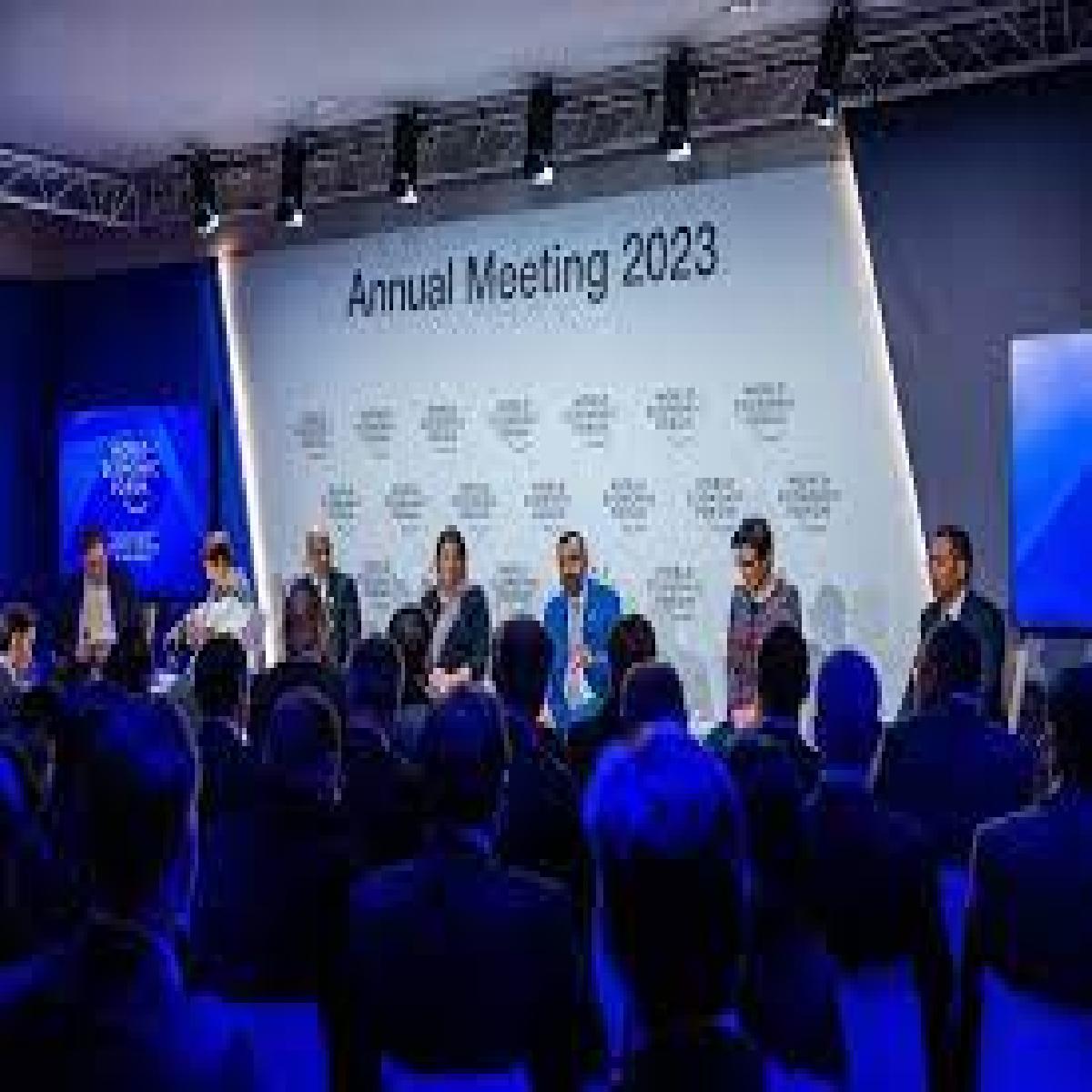 “The Kingdom is investing almost $200 billion in renewable energy at home and abroad. Our companies are active in 21 countries, deploying solar and wind energy and other sorts of renewable energy,” he said.

“In the meantime, we need to maintain a supply of traditional energies that are priced in a way that ensures stability – and we will continue to address this in a responsible way,” His Highness Prince Faisal added.

Meanwhile, His Excellency Bandar bin Ibrahim Alkhorayef, Saudi Arabia’s Minister of Industry and Mineral Resources, participated in ‘The Return of Manufacturing’, where he highlighted the need for governments to foster innovation and co-investments in the industrial sector.

“You need the right regulatory framework to allow investment flow,” he said. Alkhorayef also emphasized the need for the right infrastructure to enable factories of the future, as well as the importance of governments to proactively develop skilled human capital to drive sustainable growth.

About the Kingdom of Saudi Arabia at the World Economic Forum 2023:

Saudi Arabia’s participation at the World Economic Forum Annual Meeting 2023 highlights the Kingdom’s commitment to engage in meaningful dialogues with other nations to design solutions for some of the world’s most pressing challenges. In recognizing the crucial role international cooperation plays in ensuring global stability, Saudi Arabia is stepping up its efforts on the world stage to act as a bridge of near-term stability and long-term transformation.