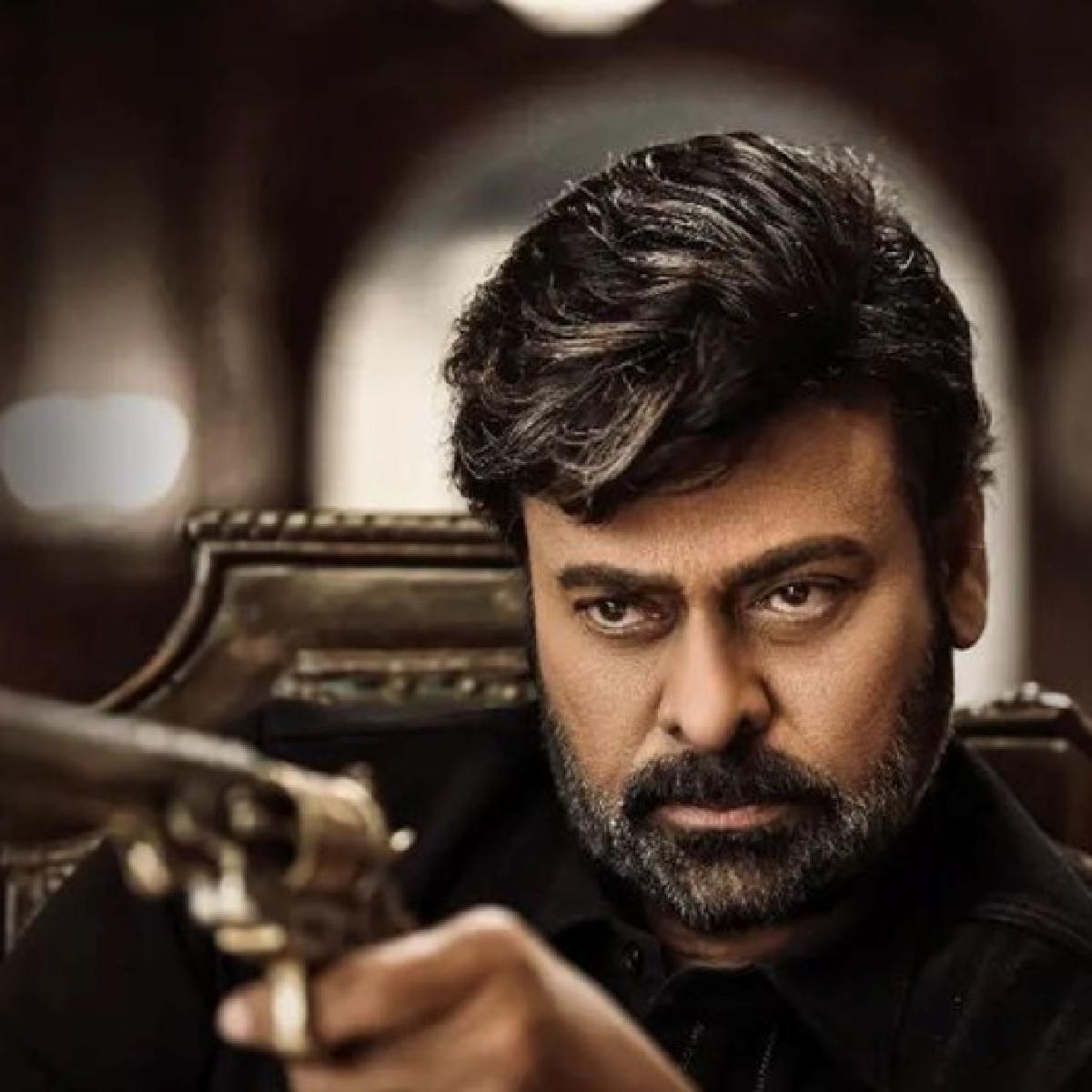 Megastar Chiranjeevi who is sharing the screen-space with Salman Khan for the first time in action thriller Godfather, says there is strong possibility of sequel to the film.

Chiranjeevi was interacting with NewsHelpline during a recent press-meet in Mumbai.

Godfather is a remake of Malayalam film Lucifer, which was later made into franchise, so we asked Chiranjeevi, if Godfather will also have a sequel, and he said, “Right now, I don’t have any idea about the sequel, I don’t think the director has an idea, yesterday, the director showed me the last reel and I could see 2-3 unnecessary scenes, that time I felt that he might be thinking about the sequel, so I asked him, but he denied by saying that these scenes might help with the sequel, right now we don’t know, if it is possible, than sure”

“I was even talking to director Prithviraj, and he offered that if I am interested in sequel, I have a subject, so there is possibility of making Godfather part 2” added Chiranjeevi.

Chiranjeevi holds a demi-god status in Telugu cinema and Salman Khan is a massive name across nation, so we asked if two mega-star sharing screen-space had any ego-issues, and he added, “Ego clash with Salman Khan and me, there is no chance for that because we love each other, we adore each other way too much to have such issues”

Godfather is directed by Mohan Raja and produced by Konidela Production Company and Super Good Films. The film also stars Nayanthara, Puri Jagannadh, and Satyadev Kancharana. It is scheduled to be released in cinemas on 5 October 2022.