Godfather Teaser Out On Chiranjeevi’s Birthday 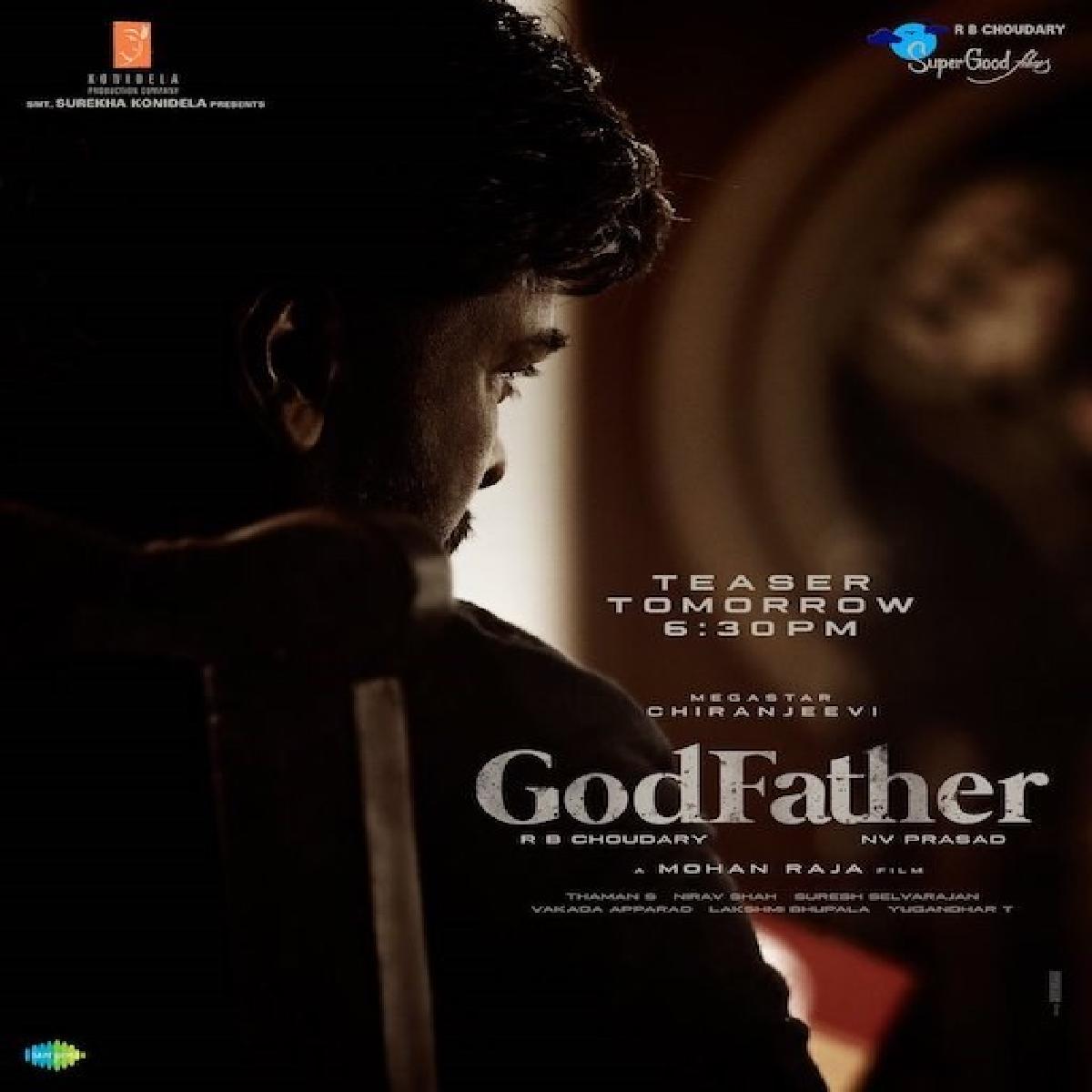 After unveiling first look poster and introductory teaser, the makers of Godfather will drop the official teaser for the film on 21st August, marking Megastar Chiranjeevi Konidela’s birthday.
The forthcoming political action film is helmed by Mohan Raja. Produced by Konidela Production Company and Super Good Films, it is an official remake of the 2019 Malayalam film Lucifer.

Sharing a brand new poster on social media, the official handle of Konidela Pro Company shared, “The might of a man is the fear of many, #GodFather Teaser on August 21st at 6:30 PM on the eve of Megastar @KChiruTweets's Birthday, @BeingSalmanKhan @jayam_mohanraja #Nayanthara @MusicThaman @AlwaysRamCharan @ProducerNVP @SuperGoodFilms_ @KonidelaPro @saregamasouth”

Apart from Chiranjeevi in the lead, the film also stars Nayanthara and Satya Dev in lead roles while Gangavva and Sunil play supporting roles. It also features Salman Khan (his Telugu debut) and Puri Jagannadh in extended cameos.

The music is composed by Thaman S with cinematography handled by Nirav Shah. Godfather is planned to release in cinemas in October 2022, coinciding with the festival of Vijayadashami.
Chiranjeevi was last seen in Acharya, he is also shooting for Bholaa Shankar, also starring Keerthy Suresh and Tamannaah Bhatia. Directed by Meher Ramesh, the film is an action drama.