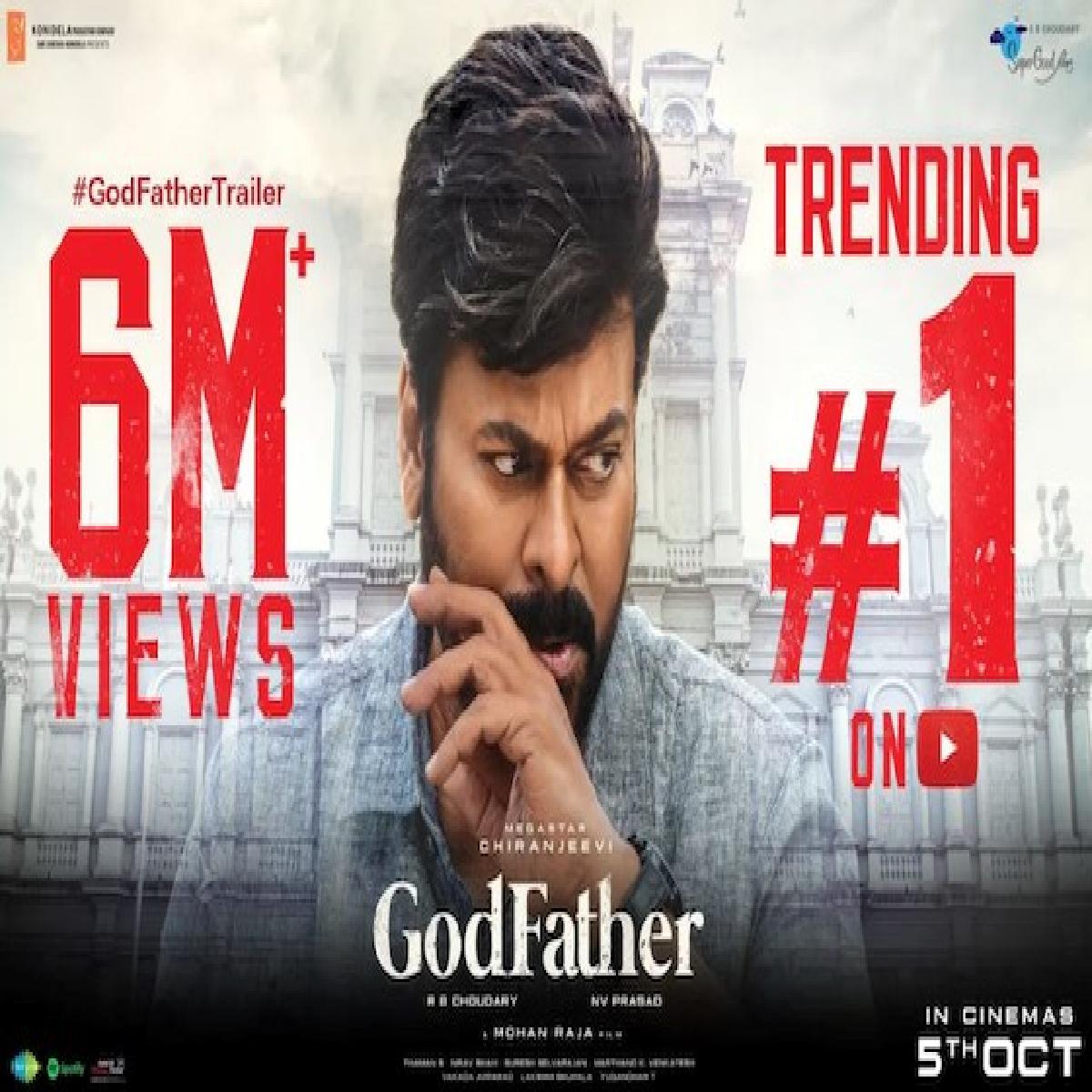 The political action thriller, revolves around tussle to gain over after the demise of state’s chief minister PKR, while his daughter (Nayanthara) is not interested, his son-in-law (Satya Dev), and a few others in the party are in the midst of a power grab. Brahma (Chiranjeevi), the trusted man of the fallen stalwart, is drawn into the murky affairs and is keen to keep greedy sharks at bay.

Chiranjeevi delivers a strong performance as Brahma as well as ‘GodFather’. Style comes easy to Chiranjeevi and that is evident throughout his performance. Superstar Salman Khan’s aura on screen amplifies the punch moment. It’s an eye feast to watch them together.

Director Mohan Raja, produced by Konidela Production Company and Super Good Films. A remake of the 2019 Malayalam film Lucifer, the film is slated for 5th October 2022.