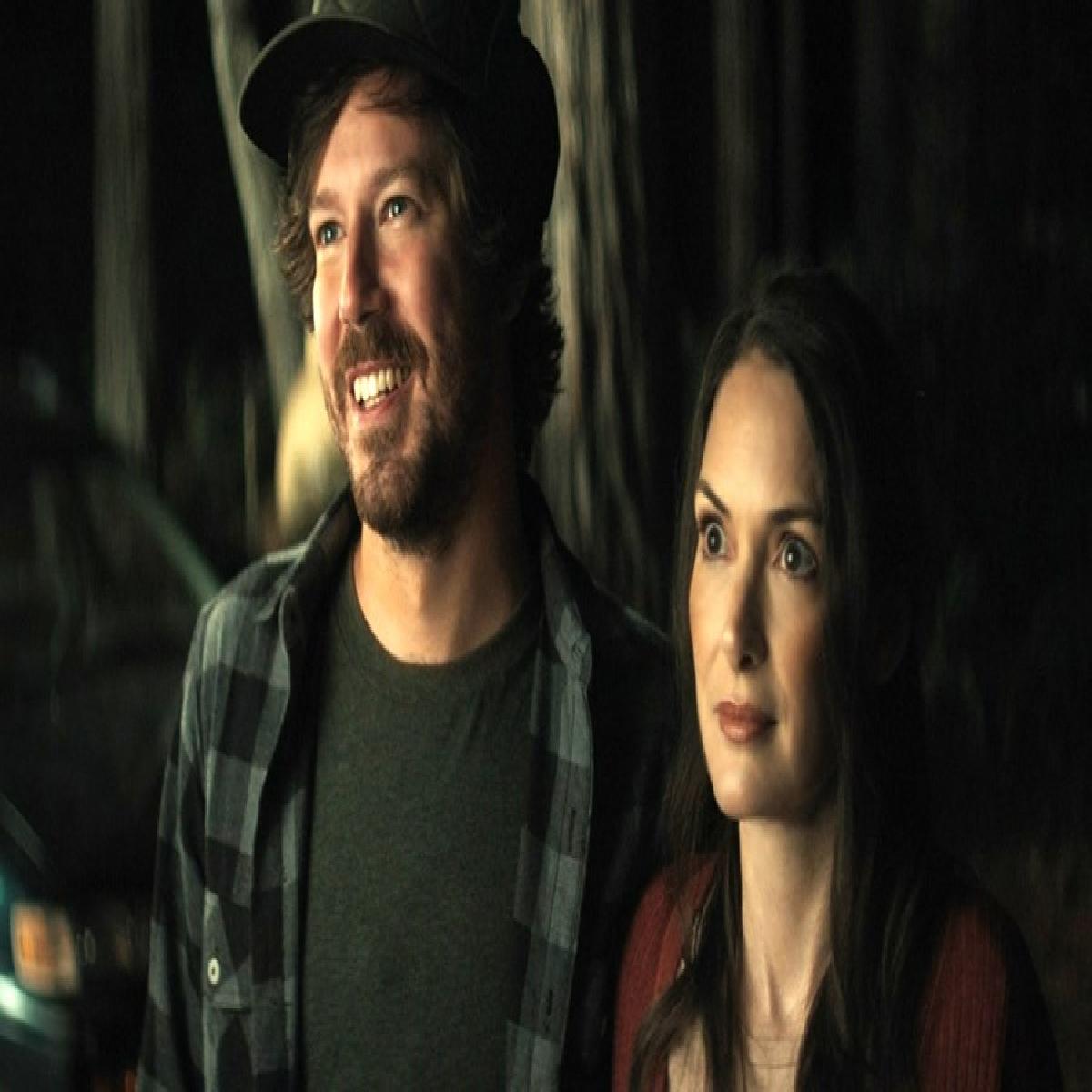 The film revolves around Kath and her boyfriend taking a remote rental cabin in the redwoods, Kath (Winona Ryder) and her boyfriend (John Gallagher Jr.) find a mysterious young couple (Owen Teague and Brianne Tju) already there — the rental has apparently been double-booked. With nowhere else to go, they decide to share the cabin with these strangers.

When her boyfriend mysteriously disappears with the young woman and is nowhere to be found in the morning, Kath becomes obsessed and enlists an unlikely supporter (Dermot Mulroney) with finding an explanation for their sudden breakup— but the truth is far stranger than she could have ever imagined.

The screenplay is written by Matthew Derby and Eli Horowitz. The film is slated for 15th July 2022 release.