Good Luck Jerry Trailer Out Tomorrow, Check Out The Teaser 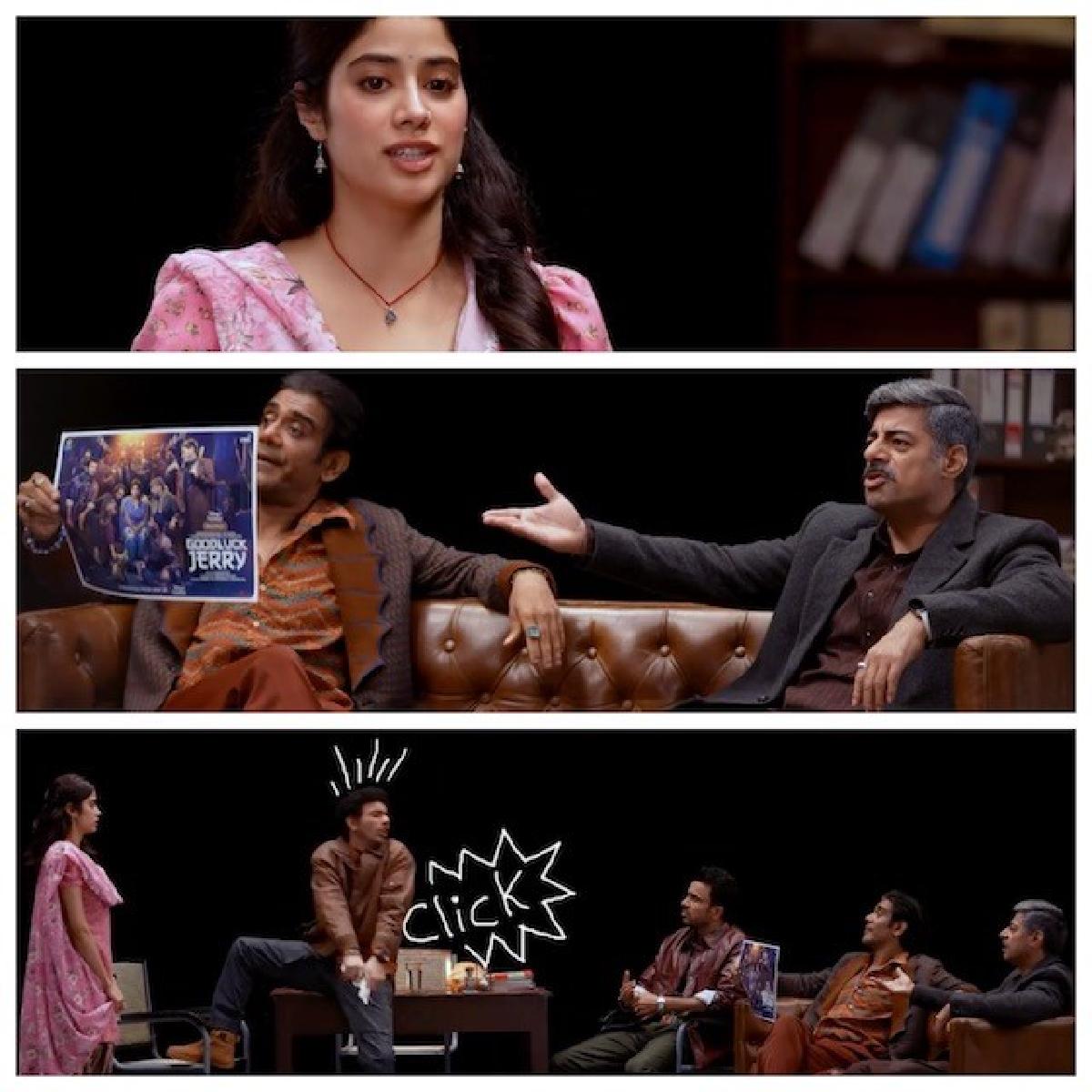 Just yesterday the makers of Good Luck Jerry introduced a brand new poster featuring the entire gang of the movie, and now first promotional video is out, where Janhvi Kapoor is standing against an entire brigade of baddies.

In the video, Neeraj Sood, Sushant Singh and bunch of other actors are seen getting angry at Janhvi Kapoor for releasing the first look poster featuring all of them, and Jahnvi is seen saying if poster was troubling till the trailer is out.

The trailer for Good Luck Jerry will be out tomorrow. The film, is a remake of Tamil movie Kolamaavu Kokila, revolving around a girl, who due to personal issues enters smuggling business but ends up working for cops.

The film is scheduled to premiere on 29 July 2022 on Disney+ Hotstar.