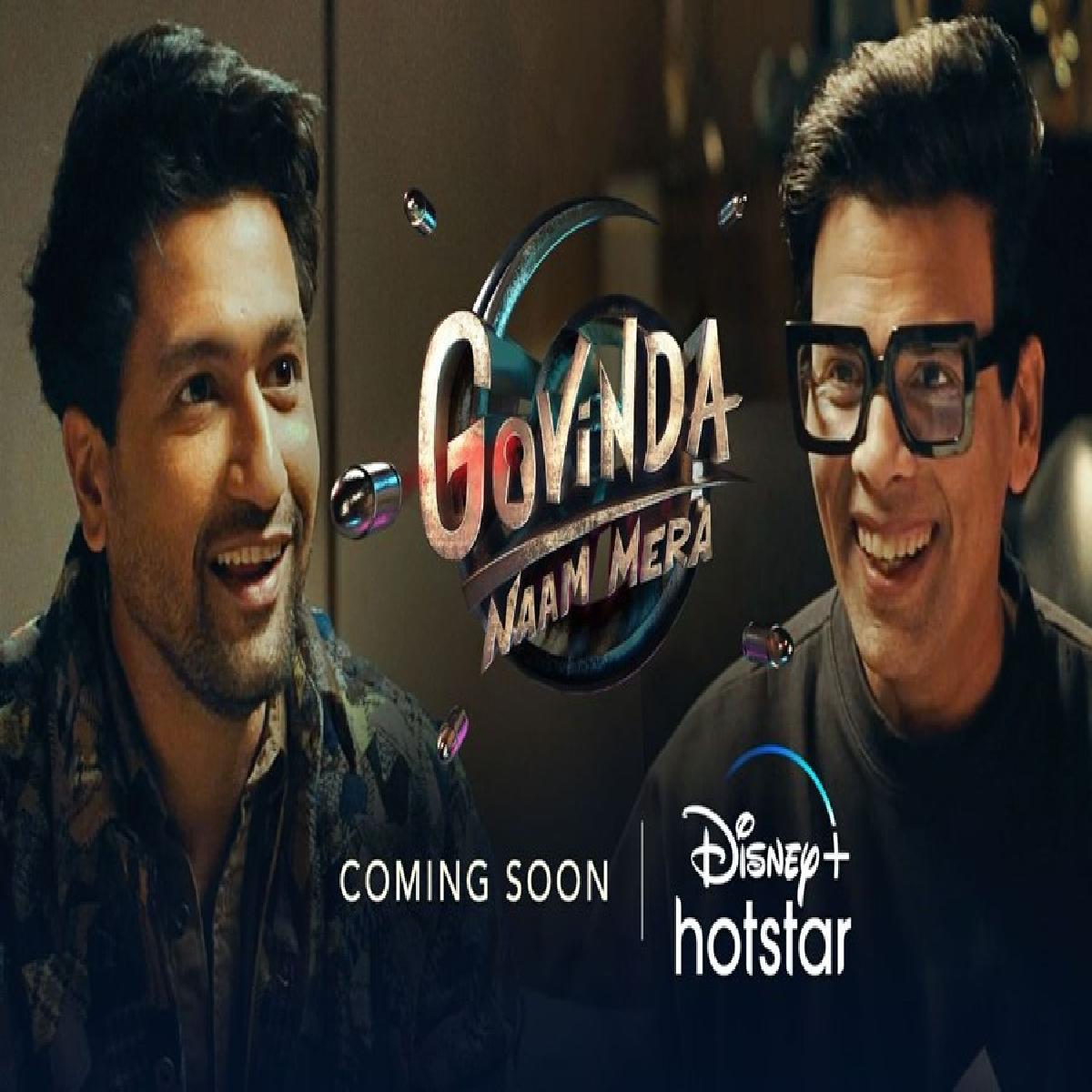 In the video, Vicky could be seen in a quirky conversation with producer Karan Johar about the film and its character. The comic caper marks Vicky's second film under the Dharma Productions banner after the horror film 'Bhoot Part One: The Haunted Ship' which got positive responses from the audience.

Helmed by Shashank Khaitan, the official streaming date of 'Govinda Naam Mera' is still awaited. The film will be Vicky's second digital release after his much-acclaimed film 'Sardar Udham'.

Vicky is shooting for Sam Bahadur, helmed by Meghna Gulzar, also starring Sanya Malhotra and Fatima Sana Shaikh. The film is a biopic based on the life and times of Field Marshal Sam Manekshaw, one of India's greatest war heroes.