Grateful For The Response For Freddy Pens Alaya F 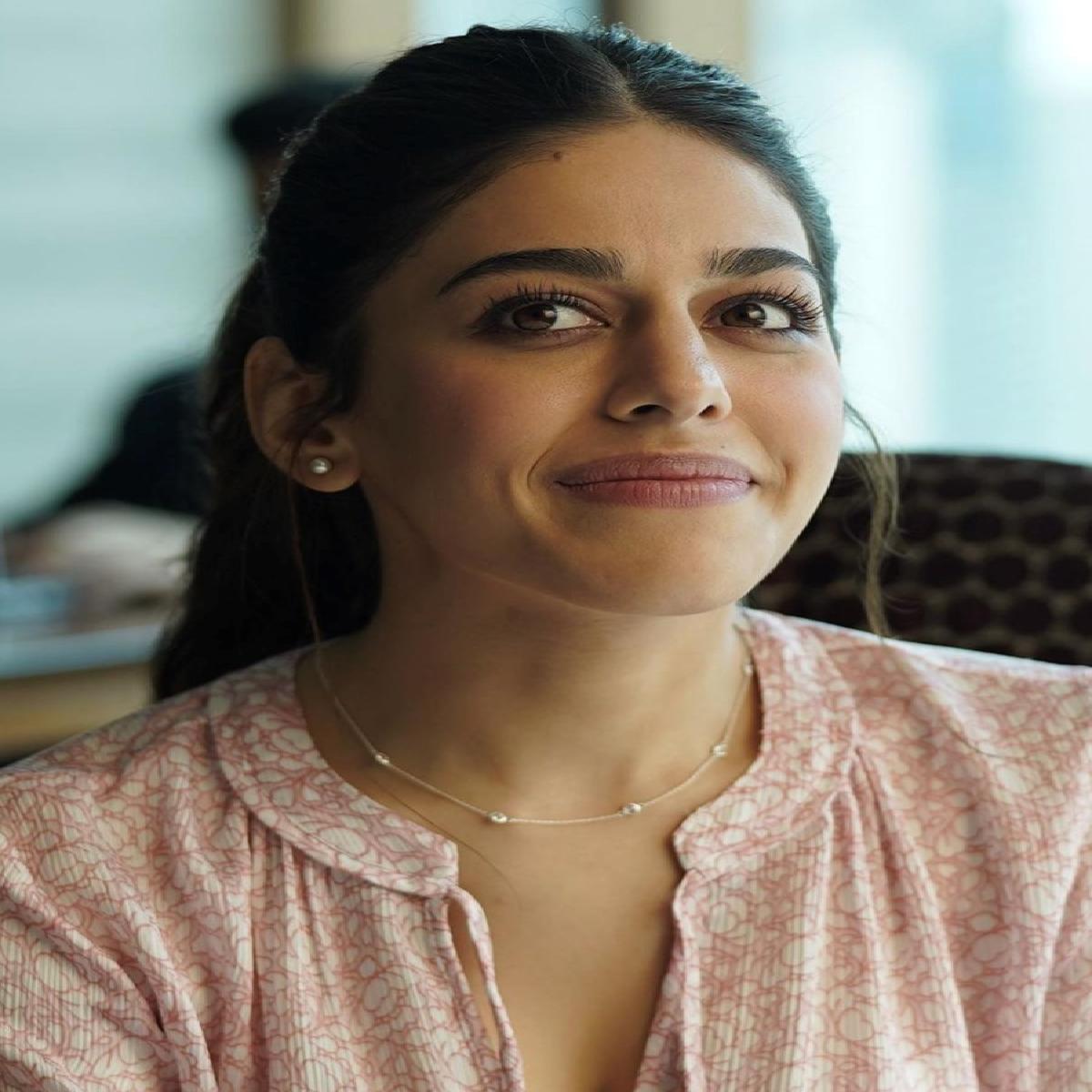 Alaya F is making headlines for her nuanced and stunning portrayal of Kainaaz in Freddy, shares a gratitude note and treat her fans with a BTS video.

Sharing a note on her social media profile, Alaya F wrote, “I had zero prep time for Kainaaz but I had the most incredible people around me that helped me bring her to life every day on set @ghoshshashanka and @kartikaaryan thank you for believing in me, pushing me and for just being the best! and a huge thank you to all of you for all your love and all the kind reviews, messages, DMs and comments feeling super motivated and super grateful!! #Freddy STREAMING NOW on @disneyplushotstar”

Fans, reviewers, and critics all are impressed by her portrayal of Kainaaz and cannot have enough of her presence. As the actress acquired love and appreciation for her villainous portrayal, she has taken up to social media to thank her audience for such a marvellous response.

Sharing a BTS video for her fans, Alaya captioned it, “Some of my fav moments promoting Freddy! lots of laughs and lame jokes later, here we are!! have you seen Freddy yet?? #FreddyOnHotstar @kartikaaryan @disneyplushotstar”

Meanwhile, on the work front, the actress will also be seen in films like U Turn, Sri , and Almost Pyaar with DJ Mohabbat which recently had its world premiere at Marrakech International Film Festival.

Kartik Aaryan Starrer Freddy To Stream On Disney Plus Hotstar:https://newsonfloor.com/article/detail/kartik-aaryan-starrer-freddy-to-stream-on-disney-plus-hotstar-2393.htm