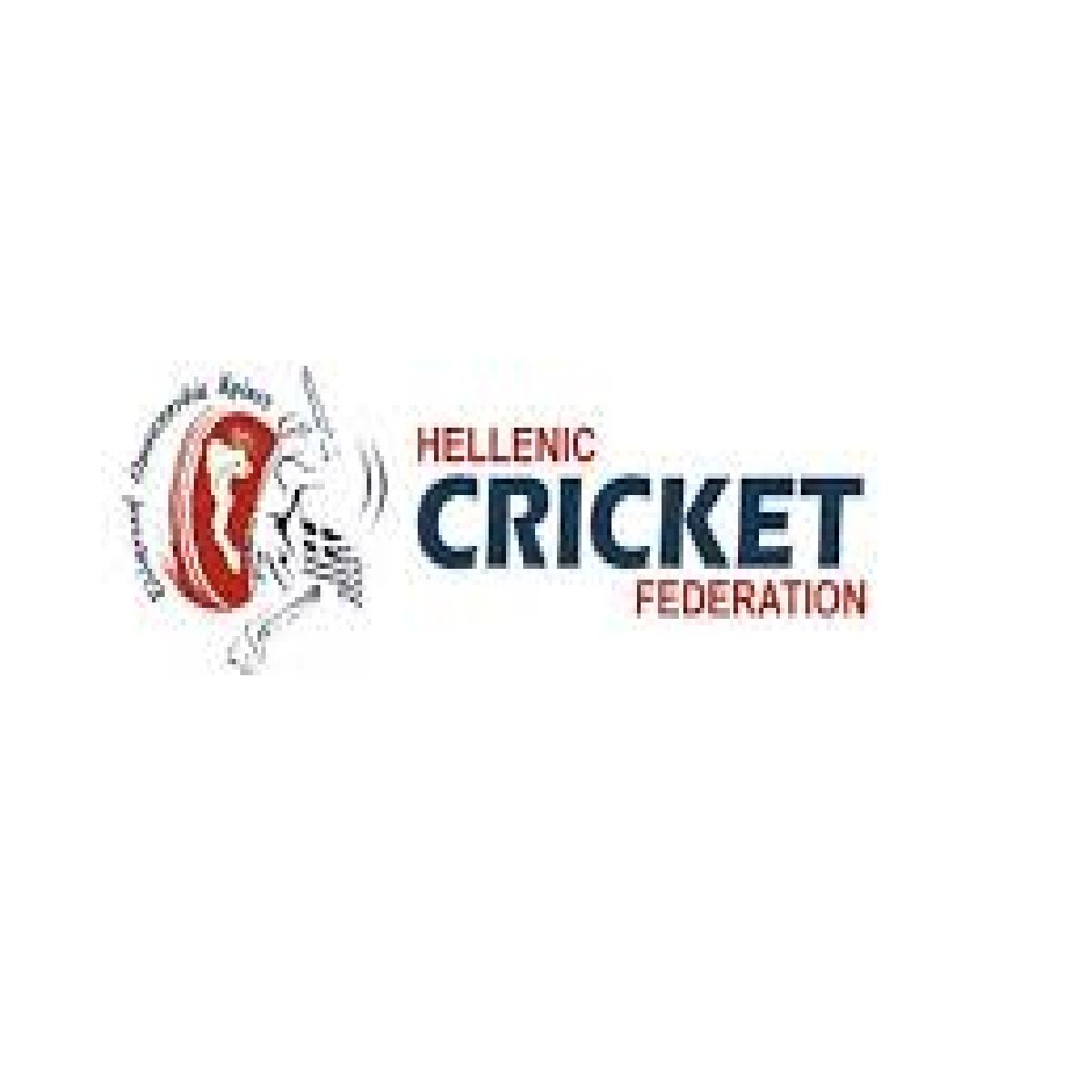 Hellenic Cricket Federation (HCF), a member of the European Cricket Council since 1996 and an Associate ICC Member since 2017, has decided to onboard Pacific Star Sports as their commercial partner for the next 10 years.

Greece, the country that birthed the Olympics, also has cricketing going back two centuries. Corfu, the home of cricket in Greece, is set to celebrate the 200th year of cricket on the island through a launch of the International T10 event in partnership with Pacific Star Sports.

The partnership is exclusive in nature with a vision of building cricketing culture across Greece and creating and cultivating interest amongst new fans & players.

Pacific Star Sports has will be working with ITW Universe as the partner to execute & manage the Olympia T10 & Olympia T20 events.

Mr. Kyriakos Katsoras, the president of HCF said, "We welcome Pacific Star Sports as our partner. They have a vision of building new cricket tournaments in the country, which aligns with our vision for Cricket in Greece. We look forward to a great partnership."

Mr. Ali Akbar Khan, Director Pacific Star Sports (PSS) said, "Greece has one of the oldest cricketing cultures in Europe with clubs from the 19th century still playing cricket in Corfu. We look forward to working closely with HCF and adding to that legacy by introducing new domestic & international tournaments in Greece."

Both parties would like to express their thanks and gratitude to the architect of this deal Mr. Nicolas Fournarakis, Development Consultant of HCF for his continuous efforts over the past months.

HCF is excited about the partnership and looks forward to providing more information regarding the upcoming tournaments.