Gripping And Thrilling, Hush Hush Trailer Is Out 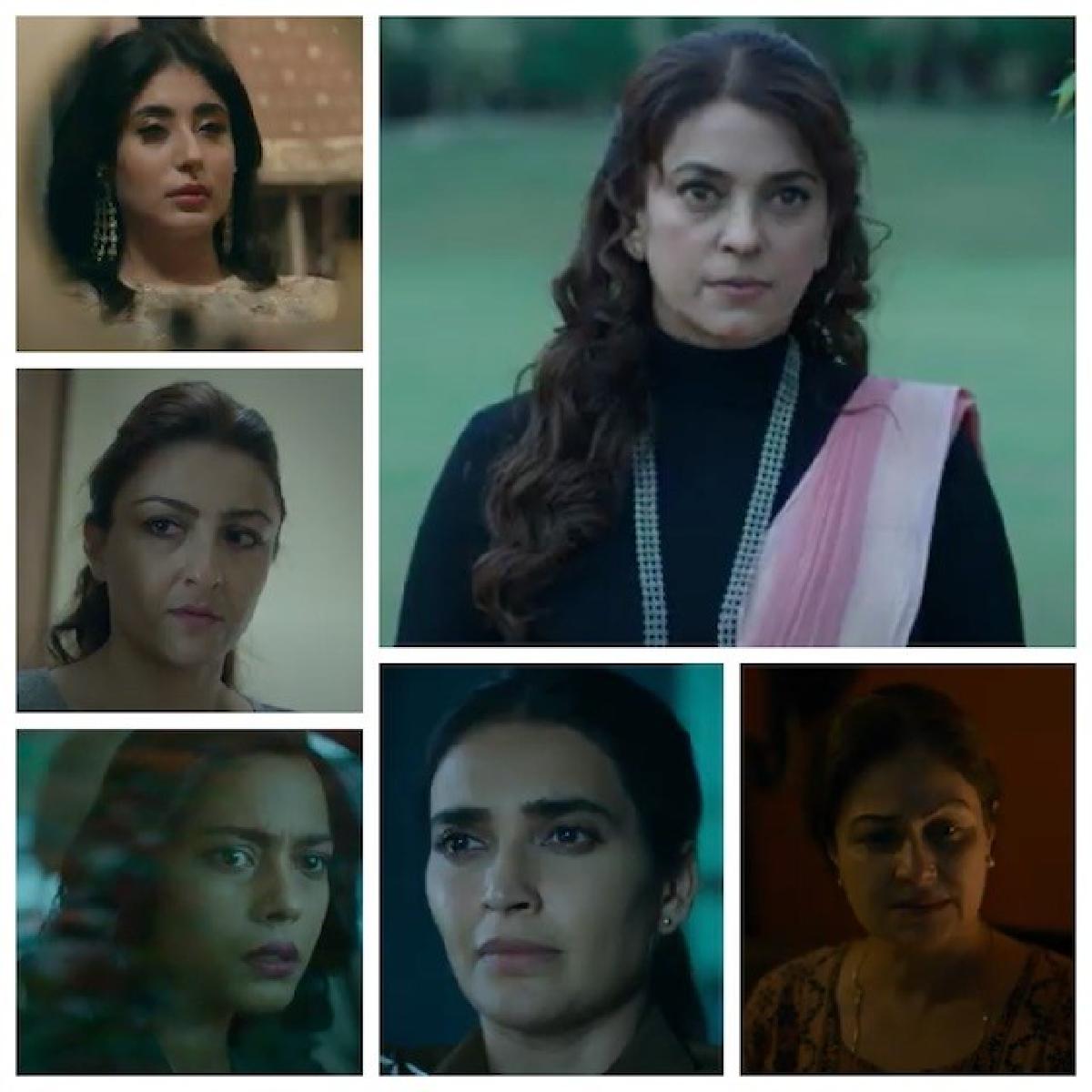 Helmed by Tanuja Chandra, Kopal Naithani, and Ashish Pandey, the crime thriller revolves around four friends attending a party finds themselves in heap of trouble and spiral down the rabbit hole of lies, deceit and secrets.

As their safe, privileged world turns dark and dangerous, the secrets they keep become the bond for their survival. An intelligent cop is in pursuit, as the four friends try to keep up this deception.

The gripping story is by Shikhaa Sharma, and screenplay and additional stories by Ashish Mehta. Juhi Chaturvedi has penned the dialogues.