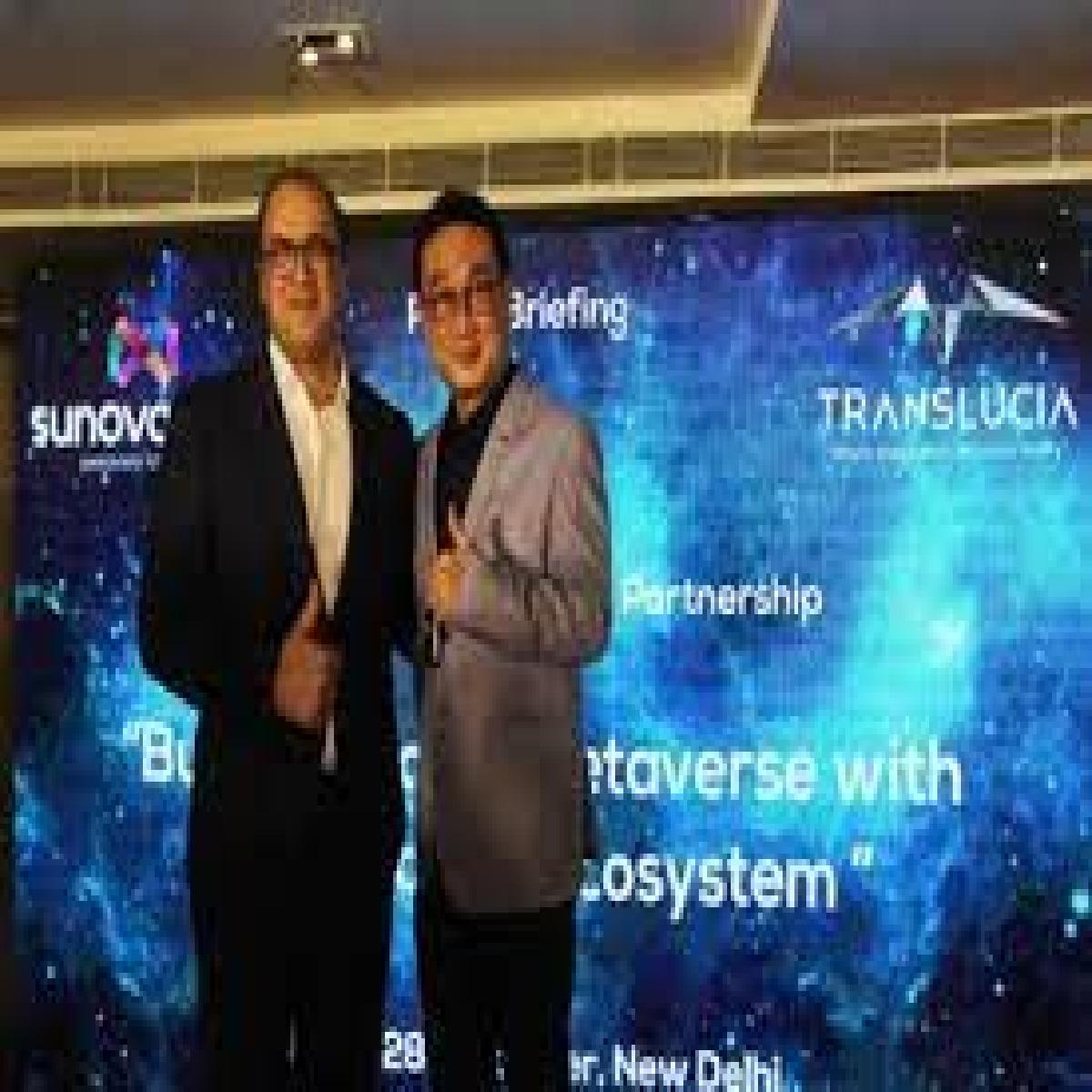 Jump.trade, GuardianLink’s novel NFT marketplace and B2C platform that focuses on gaming NFTs and International brands, has been shortlisted by Twitter for NFT Tweet Tiles, the platform’s newest experimental display format for NFTs. With this partnership, Jump.trade has become the first NFT marketplace from South Asia to be featured by Twitter in this pilot.

For those in the Tweet Tiles experiment, any tweeted link to NFTs from Jump.trade’s collection will show a larger picture of the NFT, along with the details like title and the creator. Apart from Jump.trade, other marketplaces included in the NFT Tweet Tiles experiment are Rarible, Magic Eden, and Dapper Labs. Jump.trade is honored to have been shortlisted for this pilot program and is excited to partner with Twitter to highlight NFTs as a content form.

Commenting on the partnership, Ramkumar Subramaniam, CEO and co-founder of GuardianLink said, “Twitter’s NFT Tweet Tiles experiment is an important milestone in taking NFTs and blockchain manifestations mainstream, drastically expanding its reach and recognition. We are elated at becoming a part of this exciting journey."

"Our NFT marketplace Jump.trade already has had the distinction of selling more than 55,000 NFTs in less than 10 minutes during its MCL drop. This partnership with Twitter will be crucial in taking forward our endeavor of making NFTs available for all!”, says Kameshwaran Elangovan, COO and co-founder of GuardianLink.

Twitter’s ongoing Tweet Tiles experiment expands the creative canvas of a Tweet and gives developers more options to engage with audiences on Twitter in a visually appealing, interactive, and customizable way. In an expansion of its offerings for the format, Twitter has now introduced Tweet Tiles featuring NFTs to enable creators and NFT consumers to enjoy an enhanced Twitter experience.