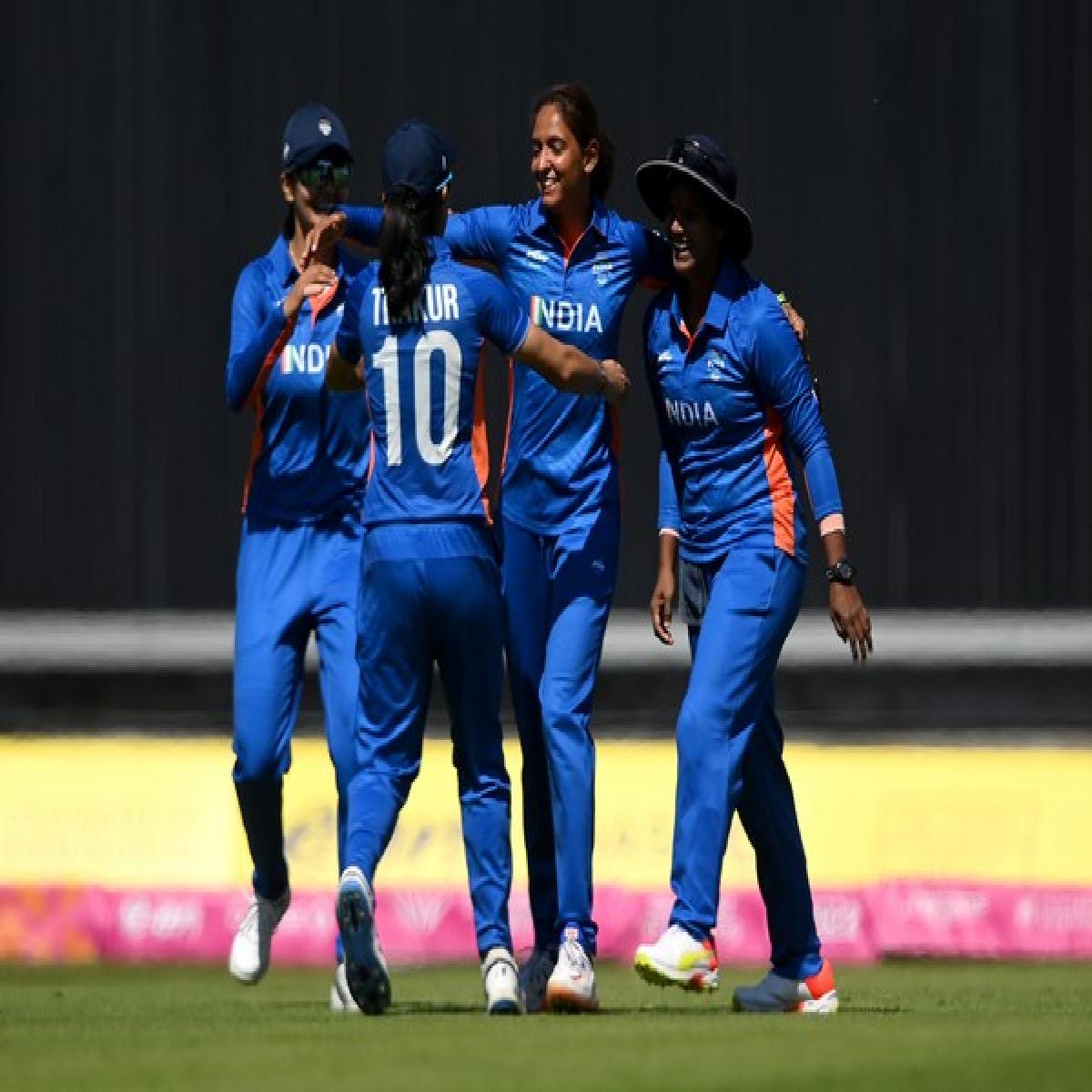 Jump.trade, an NFT marketplace launched by GuardianLink that allows users to trade virtual digital assets, has ventured into the world of web3 gaming with its MCL, a Play-To-Earn NFT game for cricket enthusiasts in India and all over the world. The MCL Grand Slam Tournaments’ finale is sponsored by FireDrops by Flipkart, which recently enabled exclusive limited-edition Nothing Community Dots NFTs to be claimed by users who have purchased the Nothing phone (1). The MCL game is designed to provide users engaging entertainment, induce inclusive game skills, and leverage community economics to ensure a one-of-a-kind cricketing experience in the metaverse.

The Meta Cricket League NFT collection was launched on 22nd Apr '22, on Jump.trade platform. The NFTs received an exceptional response within the first 9 minutes, recording sales of an astounding 55,000 NFTs. The platform is currently home to 1000+ players in each tournament, with the winners bagging cash rewards up to $500 a day.

The MCL GRAND SLAM FINALE which happened recently offered a $10,000 prize pool divided among 500 winners, and was one of the biggest tournaments so far on Jump.trade. 500 winners were picked, based on their consistency of participation in the GRAND SLAM Series.

The metaverse has created an avenue for gaming that allows users to build relationships and join discourses cognate to the real world, and brands recognize the potential of reaching out to new buyers through the metaverse by capitalizing on advertising opportunities available parallel to the gameplay experience. The response thus generated has been a positive one, and the collaboration between GuardianLink and FireDrops marks an important milestone for the future of Web3 gaming and NFT in India.

In a response to the recent developments, Ramkumar Subramaniam Co-Founder & CEO, GuardianLink said, “The introduction of the Meta Cricket League on our platform Jump.Trade has led us to this unique opportunity of infusing our love for cricket with our NFT obsession. All aspects of the Meta Cricket League have been fashioned after the real world, and the commercial and advertising dimensions of the metaverse are being spearheaded by Firedrops by Flipkart. We are more than excited about this collaboration and look forward to the future of Web3 Gaming.”

On becoming the exclusive sponsors, Naren Ravula, Vice President of Product Strategy and Head of Flipkart Labs, Flipkart said, “With the launch of Flipkart Labs earlier this year, our team plans to explore Web3 and Metaverse commerce – NFT-related use cases, Virtual Immersive Stores, Play to Earn, and other Blockchain-related use-cases. We recently launched our first product, FireDrops to bring the value of NFT and, by extension, Web3 to a wider audience. At FireDrops, sponsoring the Meta Cricket League Finale was as much about positioning FireDrops among relevant audiences as about learning about the emerging Play To Earn ecosystem. Play-to-earn (P2E) gaming is one of the most exciting areas within the ever-growing web3.0 space and we are quite excited about its prospects.”