Guardians of the Galaxy Volume 3 Trailer Is Out 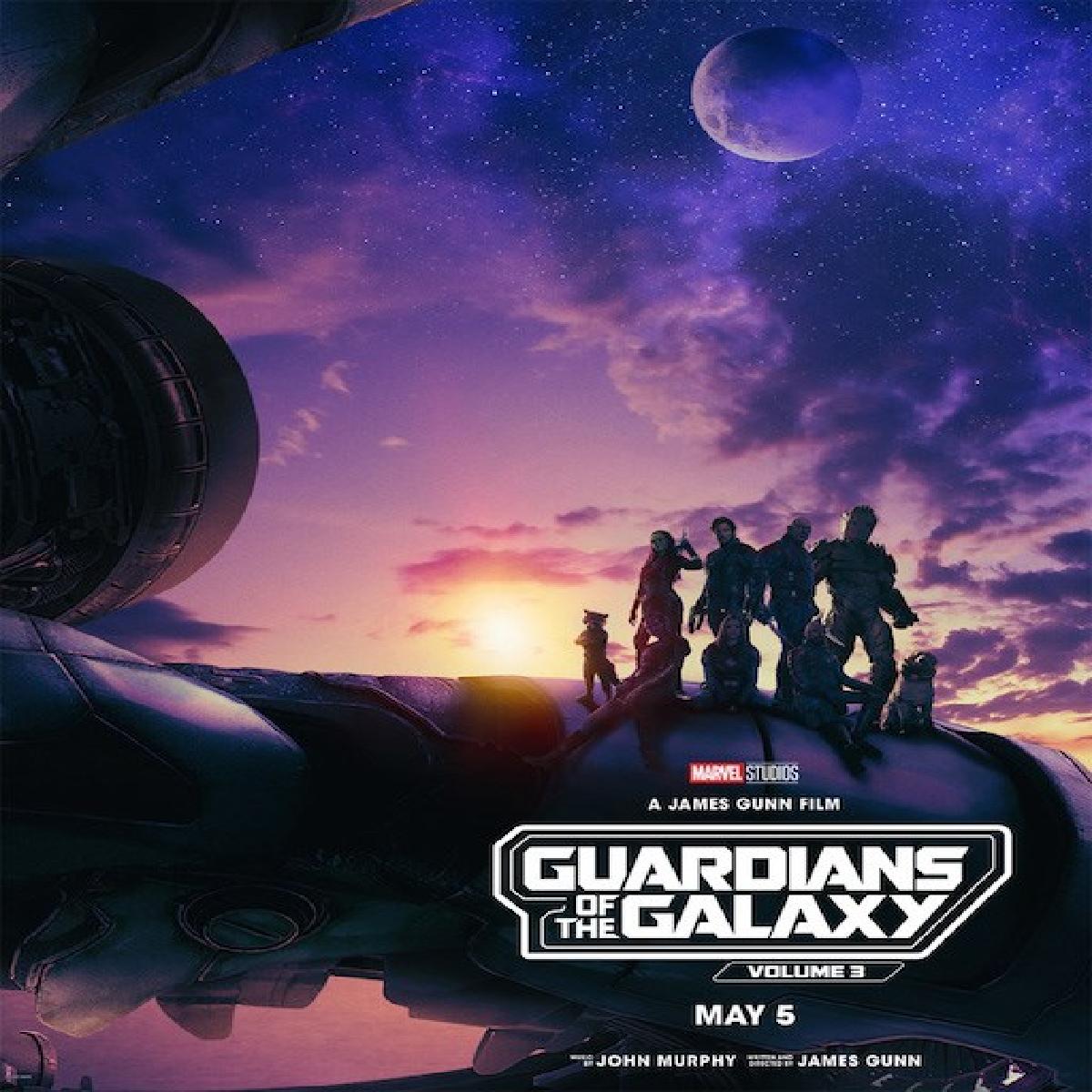 Peter Quill, still reeling from the loss of Gamora, Peter Quill (Chris Pratt) rallies his team to defend the universe and one of their own - a mission that could mean the end of the Guardians once and for all if it's not successful.

Volume 3 is written and directed by the James Gunn, he also wrote the screenplay for Zack Snyder, based on the comic book characters created by Dan Abnett and Andy Lanning.