Guilty Minds Trailer Is Out 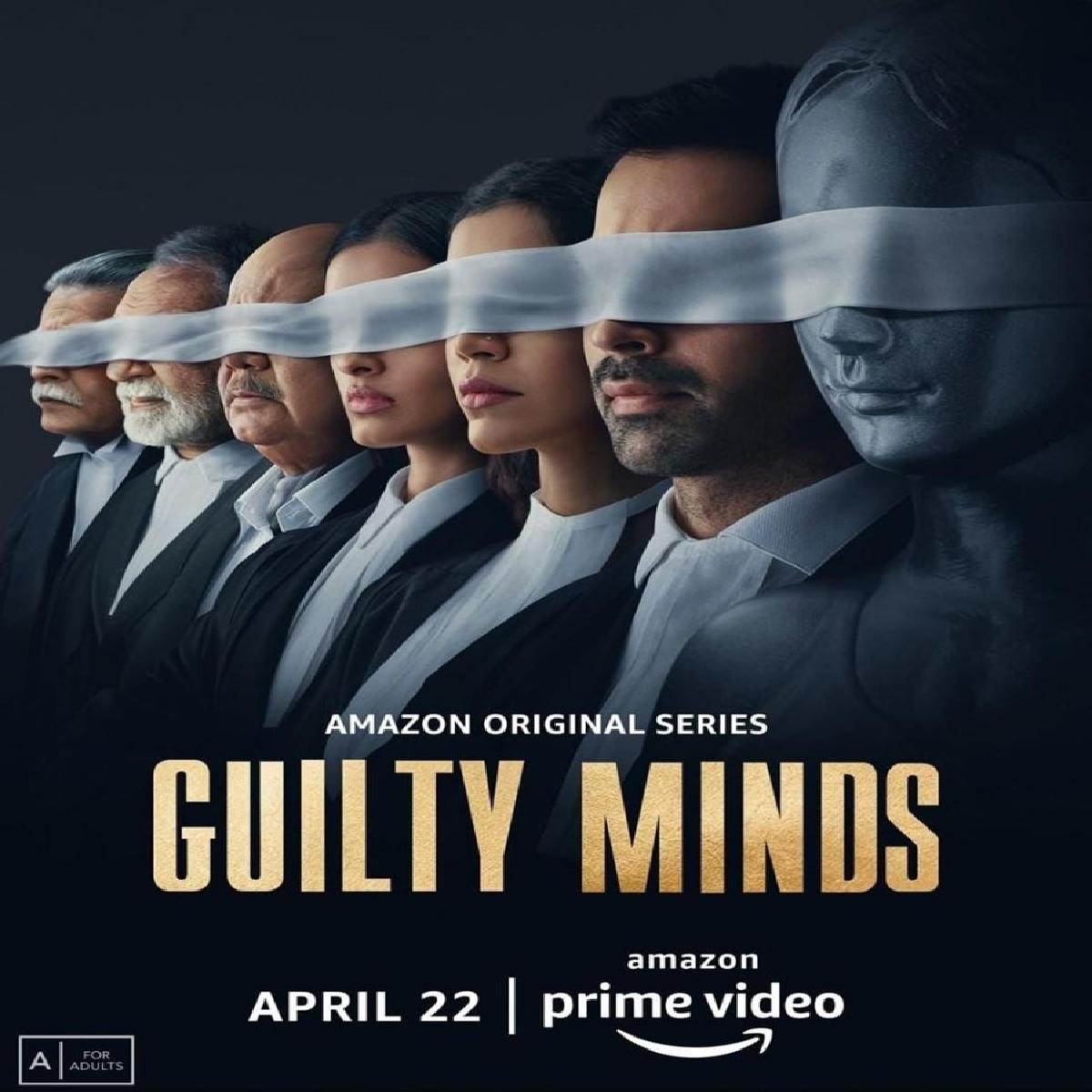 Amazon Prime Video’s foray into legal genre, Guilty Minds, the first official trailer for the series is out. Starring Shriya Pilgaonkar and  Varun Mitra in the lead roles.

Helmed by Shefali Bhushan and Jayant Digambar Somalkar. The series revolved around friends from law college, but never quite lovers, Kashaf Quaze and Deepak Rana. The duo finds themselves on opposite sides of the law. Idealistic

Kashaf is into public interest litigation while Deepak, a ruthlessly ambitious rising star is a partner at a top law firm that represents big corporations. Deepak's new junior Shubhangi Khanna, the heiress to the firm is attracted to him, adding fuel to the fire. Shubhangi's insecure and competitive cousin, Shubhrat Khanna, wants Deepak out of the firm.