Gulu Gulu Teaser Is Out Promises A Quirky Tale 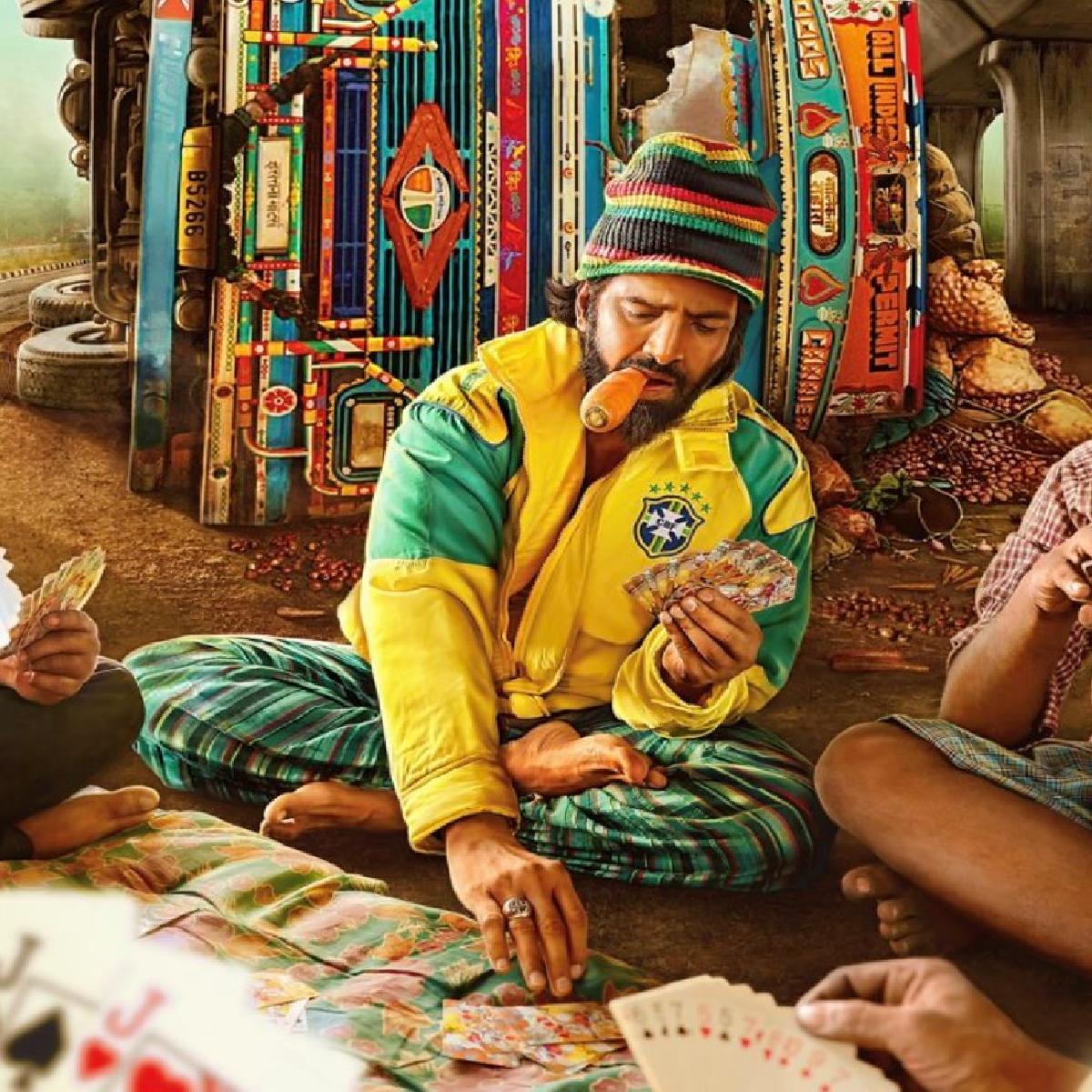 The first official teaser for actor Santhanam starrer movie 'Gulu Gulu is finally out. This quirky comic caper about gangsters and bunch of nerdy character is helmed by Rathna Kumar.

The music is composed by Santhosh Narayanan while the Director of Photography is Vijay Kartik Kanna and the editing is handled by Philomin Raj.
The film is slated for 29th July 2022 release.