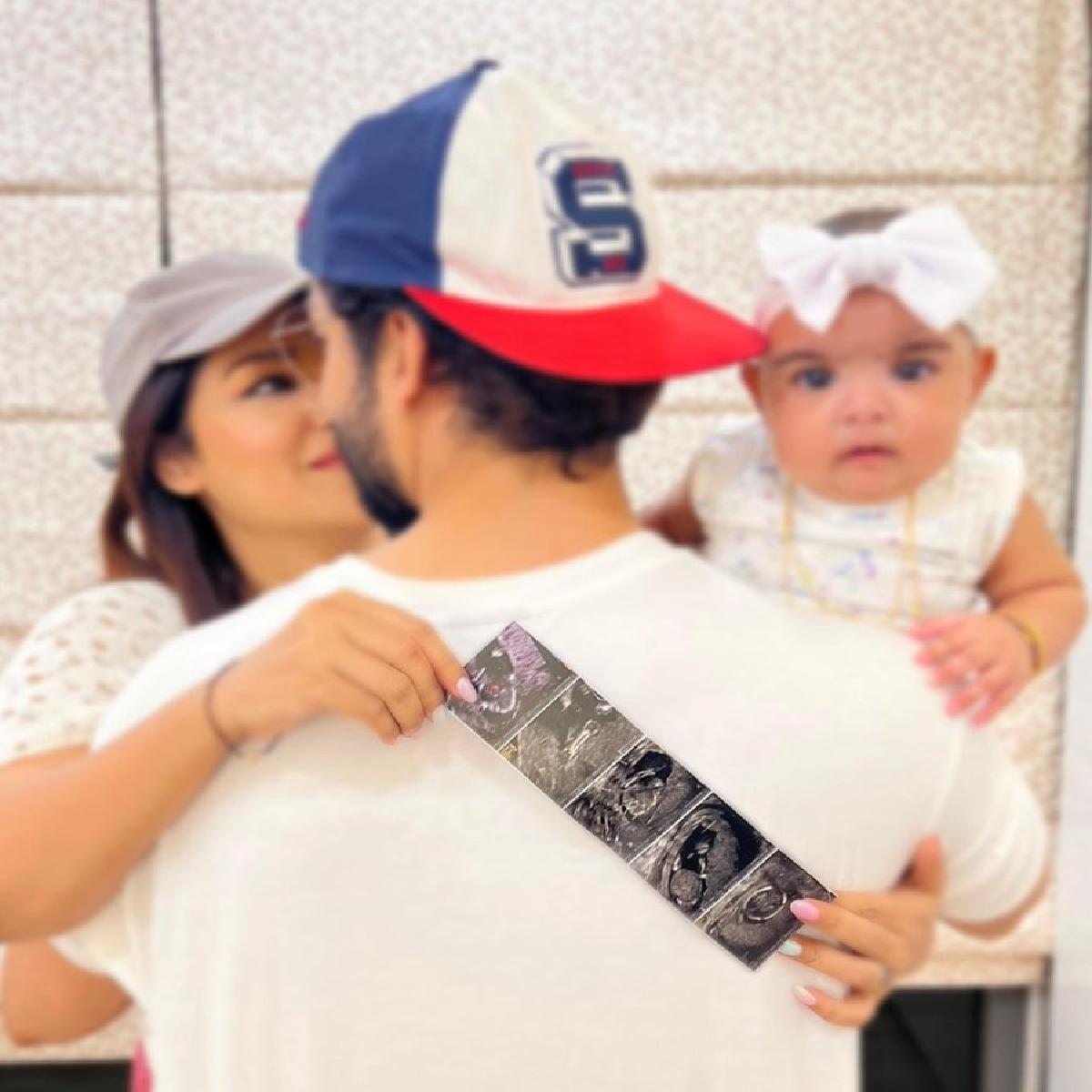 Celebrity couple Gurmeet Choudhary and Debina Bonnerjee welcomed their first child, a girl named Lianna, some 4 months ago and now the duo announces their second pregnancy.

Gurmeet took to his social media and announced he will soon become father for the second time. In the picture, Debina and Gurmeet are seen

holding four-month old daughter Lianna along with ultrasound snaps of their second baby. The caption read, “Few decisions are divinely timed and nothing can change that…this is one such blessing…coming soon to complete us.”

On a related note, Choudhary and Bonnerjee welcomed their first child Lianna on April 4, 2022, about 11 years after their wedding in February, 2011.
Meanwhile on the work front, Gurmeet Choudhary recently features in a music video, titled Teri Galliyon Se, which is an ode soldiers.

The new song with vocals by Meet Bros and Jubin Nautiyal also features famous Aarushi Nishank. The emotional track takes the audience through the intriguing story of Gurmeet, who plays the role of a brave soldier and fights enemies at the borde

Teri Galliyon Se is produced by T-Series and is currently trending at number 2 for music.