Guy Pearce Starrer The Infernal Machine Trailer Is Out 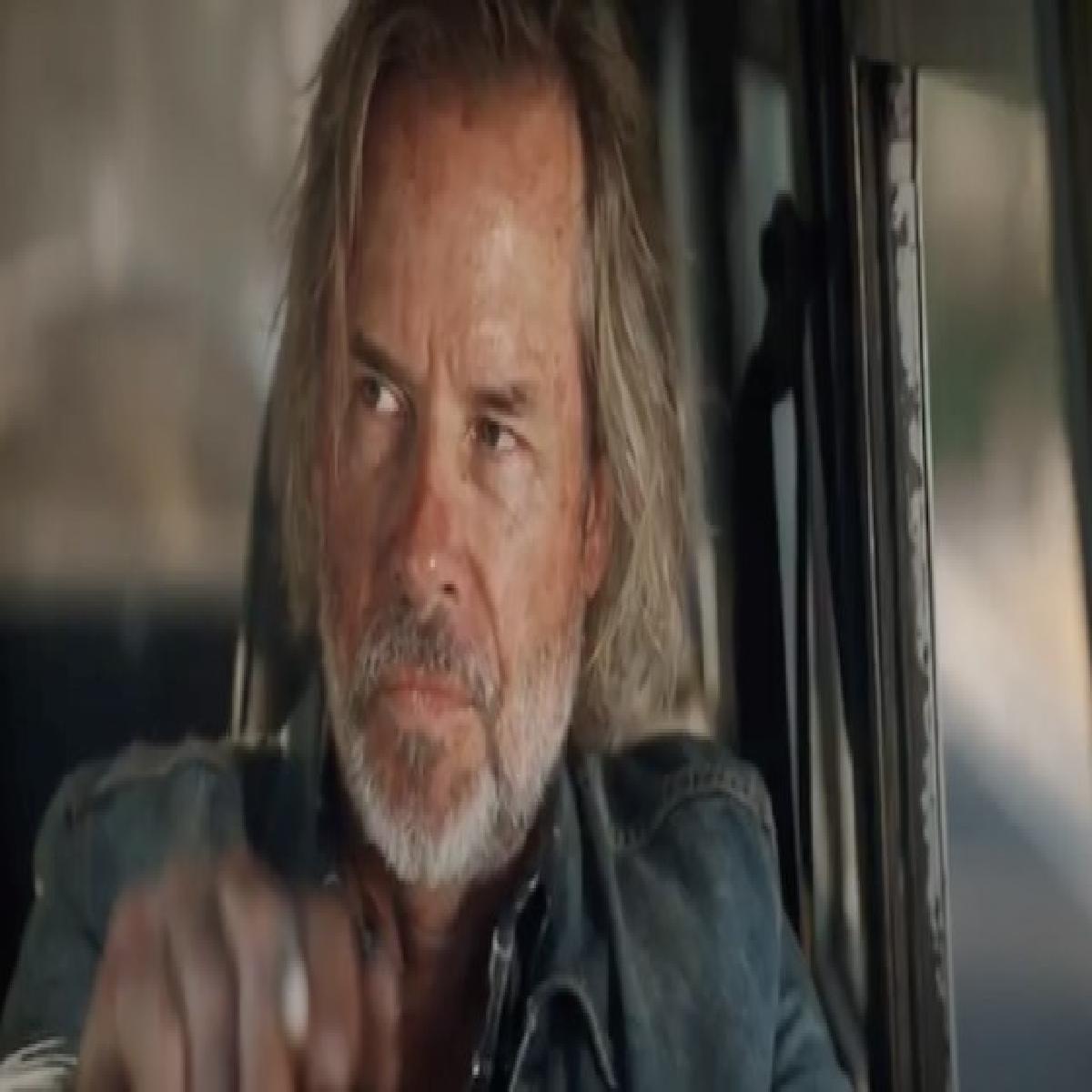 The film revolves around Bruce Cogburn, a reclusive and  controversial author who is drawn out of hiding by an obsessive fan, forcing the novelist to confront a past that he thought he could escape, and to account for events set in motion by his bestseller decades earlier.

Cogburn's search for who is behind the manipulation and mental torment he encounters leads to an emotional roller-coaster ride full of fear and danger, where things are not always as clear as they seem to be, and where past deeds can have dire consequences.

What ensues is a dangerous labyrinth as Bruce searches for the person behind the cryptic messages…forcing him to confront his past and ultimately revealing the truth behind The Infernal Machine.

Produced by Julian, Lionel Hicks, and Spencer McLaren. The film is slated for 23rd September, 2022 release