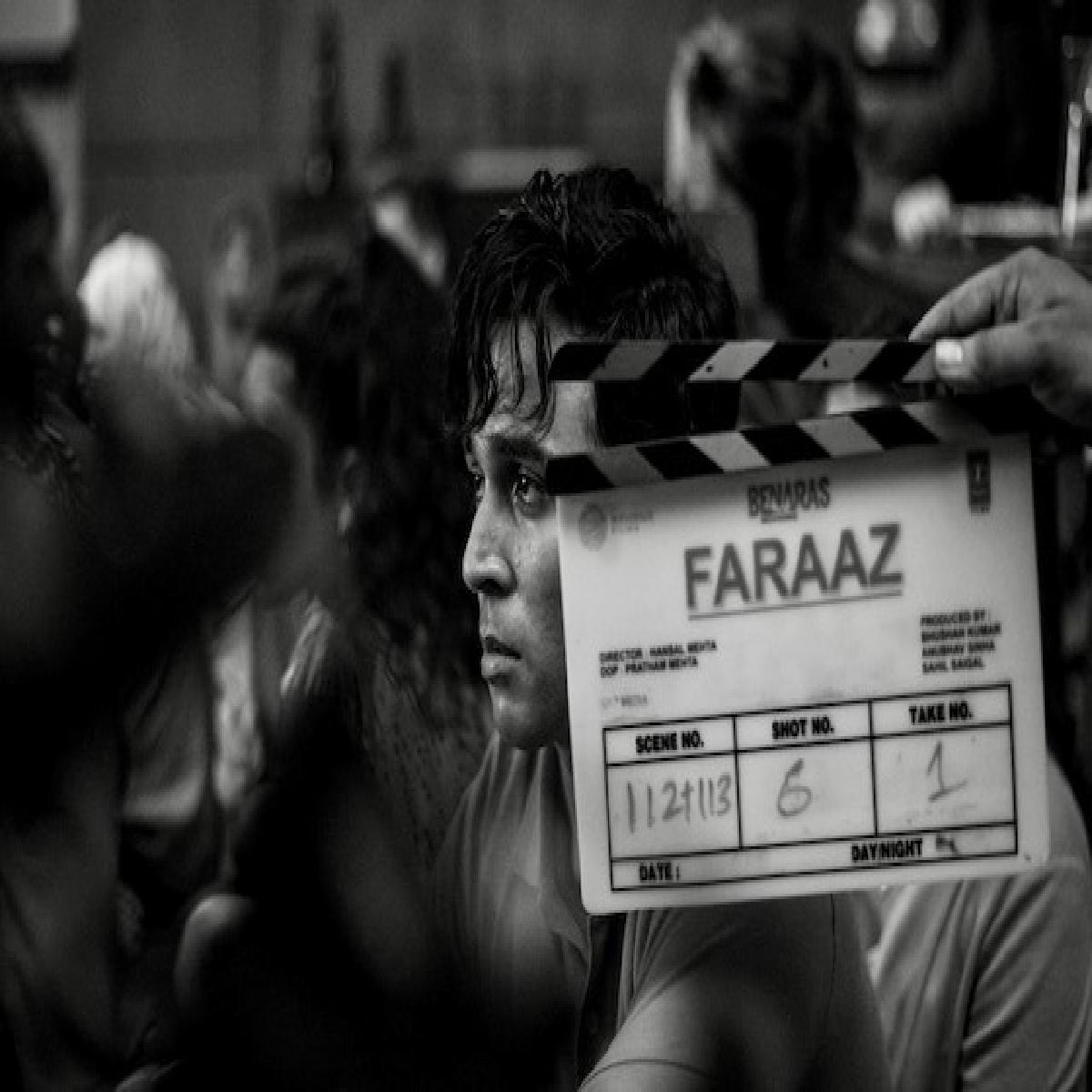 Filmmaker Hansal Mehta took to his social media and announced that his next directorial Faraaz, an action thriller depicting the Holey Artisan cafe attack that shook Bangladesh in 2016 and been officially selected for BFI London Film Festival 2022.

Sharing a picture from the movie, Hansal Mehta captioned his post, “Honoured and grateful for the selection of our labour of love #Faraaz at the BFI London Film Festival 2022. A lot of

The film will chronicle the events that took place on the night of July 1, 2016, in Dhaka where five young militants ravaged the upscale cafe and held over 50 people as hostages for nearly 12 dreadful hours.

I have read your blog because it has a lot of interesting stuff. I learned a lot after reading the blog in its entirety. Continue providing us with this kind of knowledge. Thanks Streameast