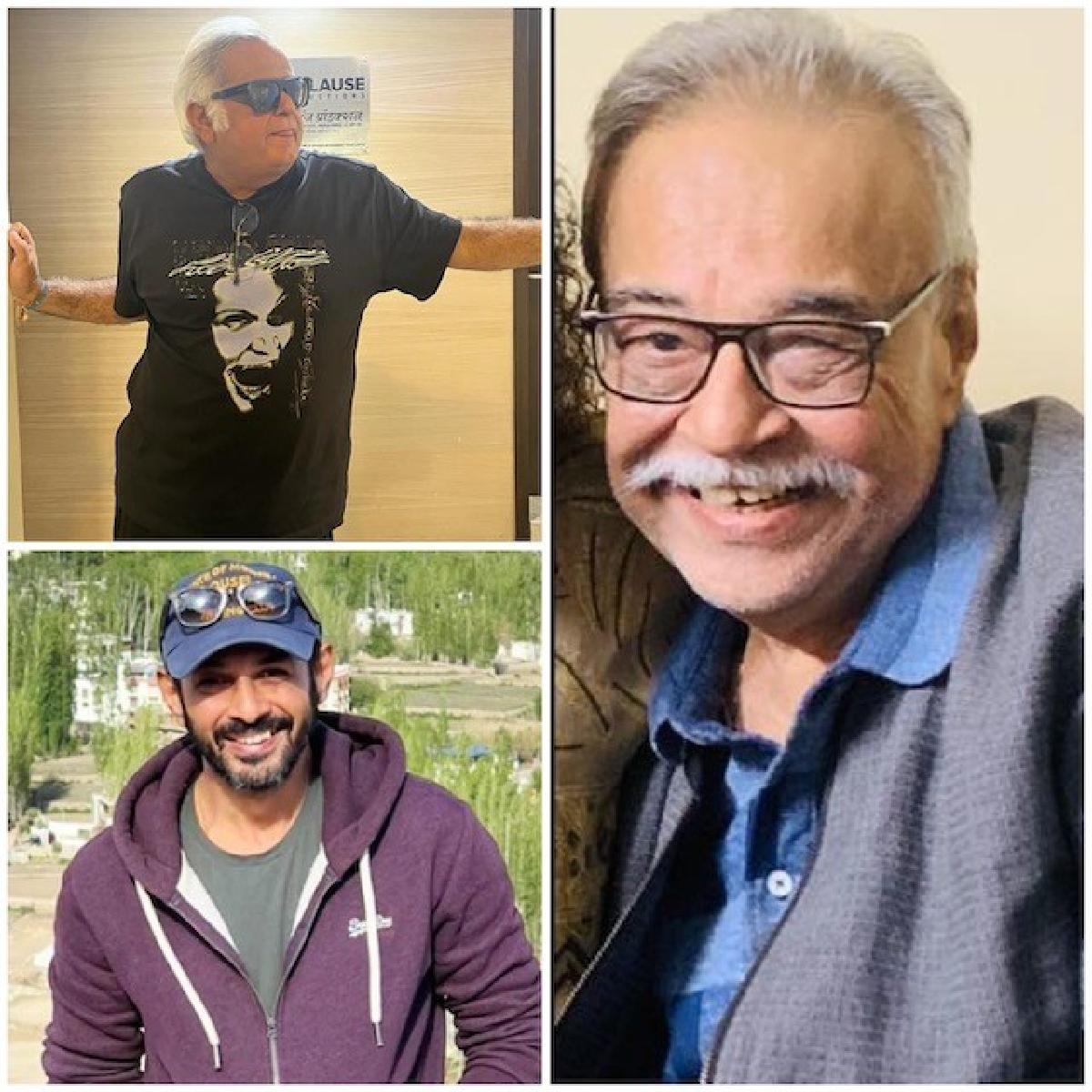 Director Hansal Mehta who has collaborated with Apurva on various projects, shared, “Sending you and the family a lot of love Apu. Let the singing never end”

On the work front, Hansal Mehta is currently busy with Faraaz, an action thriller based on actual event, it depicts the Holey Artisan Bakery, July 2016 Dhaka attack that shook Bangladesh.

The film premiered at the BFI London Film Festival on 15 October 2022, and scheduled for release in India on 3 February 2023.