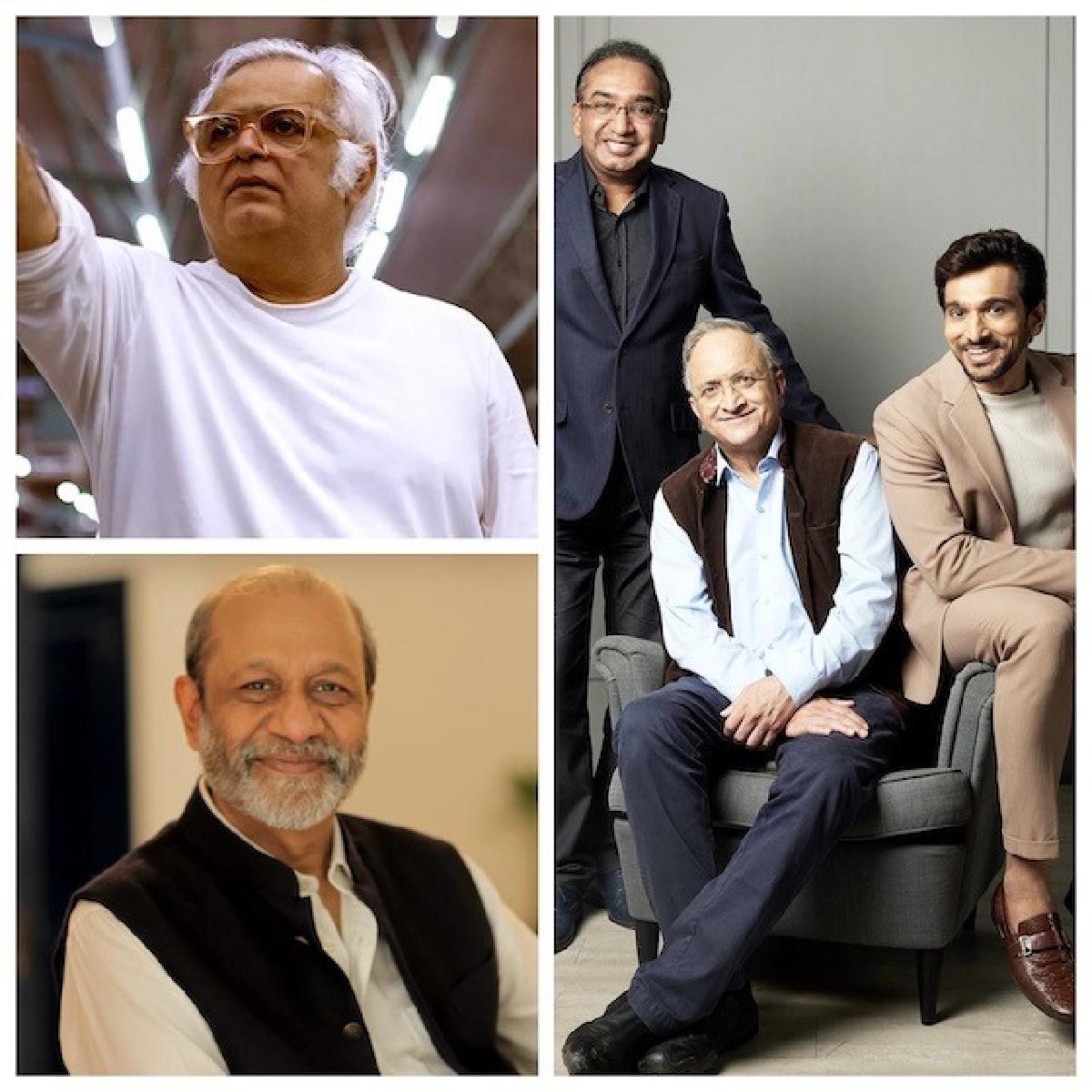 Applause Entertainment announces a brand new mega series titled Gandhi, which will be helmed and show-run by Hansal Mehta, starring Pratik Gandhi and Siddhartha Basu will join the team as creative consultant.

Applause Entertainments official handle shared the deeds on the project. It said, “We are collaborating, again! Hansal Mehta to direct our most ambitious show - Gandhi. The multi-season show is based on books by the historian Ramachandra Guha. Our CEO Sameer Nair is reuniting with

Known for tackling sensitive subject with ease and finesse, Hansal Mehta also confirmed the same. He shared, “In my 25th year of making films and telling stories this is perhaps THE defining story in my life as a filmmaker. A big privilege and huge responsibility.  #Gandhi in collaboration with

Gandhi will be period drama set during the Indian Independence struggle and is billed as epic in scale, with multiple characters and locations from the Mahatma’s life featured. It is being adapted from historian and author Ramachandra Guha’s books Gandhi Before India and Gandhi — The Years

That Changed the World — a pair of biographies that are among the most complete ever written about the iconic freedom fighter.The series will move from Gandhi’s earliest days to his actions as a lawyer in South Africa to the independence struggle in India, telling the lesser

known stories of his life that played an important role in shaping him into a Mahatma (a revered person in South East Asia). It will also tell the stories of all his compatriots and contemporaries of the freedom movement, who played integral parts in shaping what became free and modern India