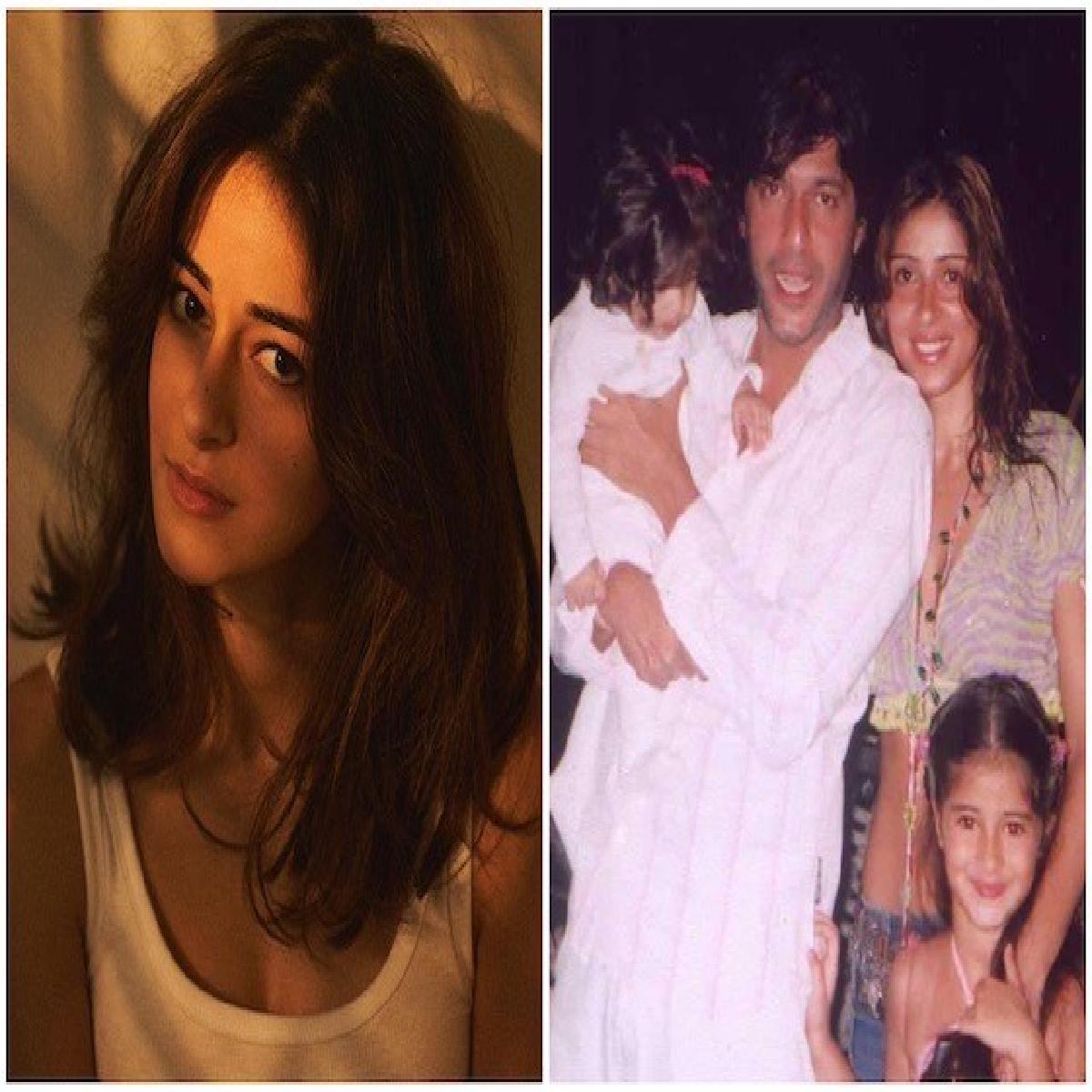 Chunky Panday married Bhavana Panday in 1998. They have two daughters, Ananya, an actress, and Rysa.

Sharing unseen and candid stills of her parents, Ananya Panday captioned her post, “Happy 25th anniversary Mama and Papa, thank you for showing us how easy love can be (and for ur gorgeous genes) also the last picture is here because I think @apnabhidu is the coolest and also my expression hasn’t changed in the last 24 years and also I love the kids expression in the second last picture idk who he is but it’s too good”

Ananya Pandaybegan her acting career in 2019 with roles in the teen film Student of the Year 2 and the comedy Pati Patni Aur Woh. These performances earned her the Filmfare Award for Best Female Debut.

This was followed by poorly received films, though her performance in the drama Gehraiyaan (2022) was better received.

Helmed by Raaj Shaandilyaa, the film stars Ayushmann Khurrana and Ananya Pandey as lead roles.  This is the spiritual sequel of Dream Girl which was released in 2019.