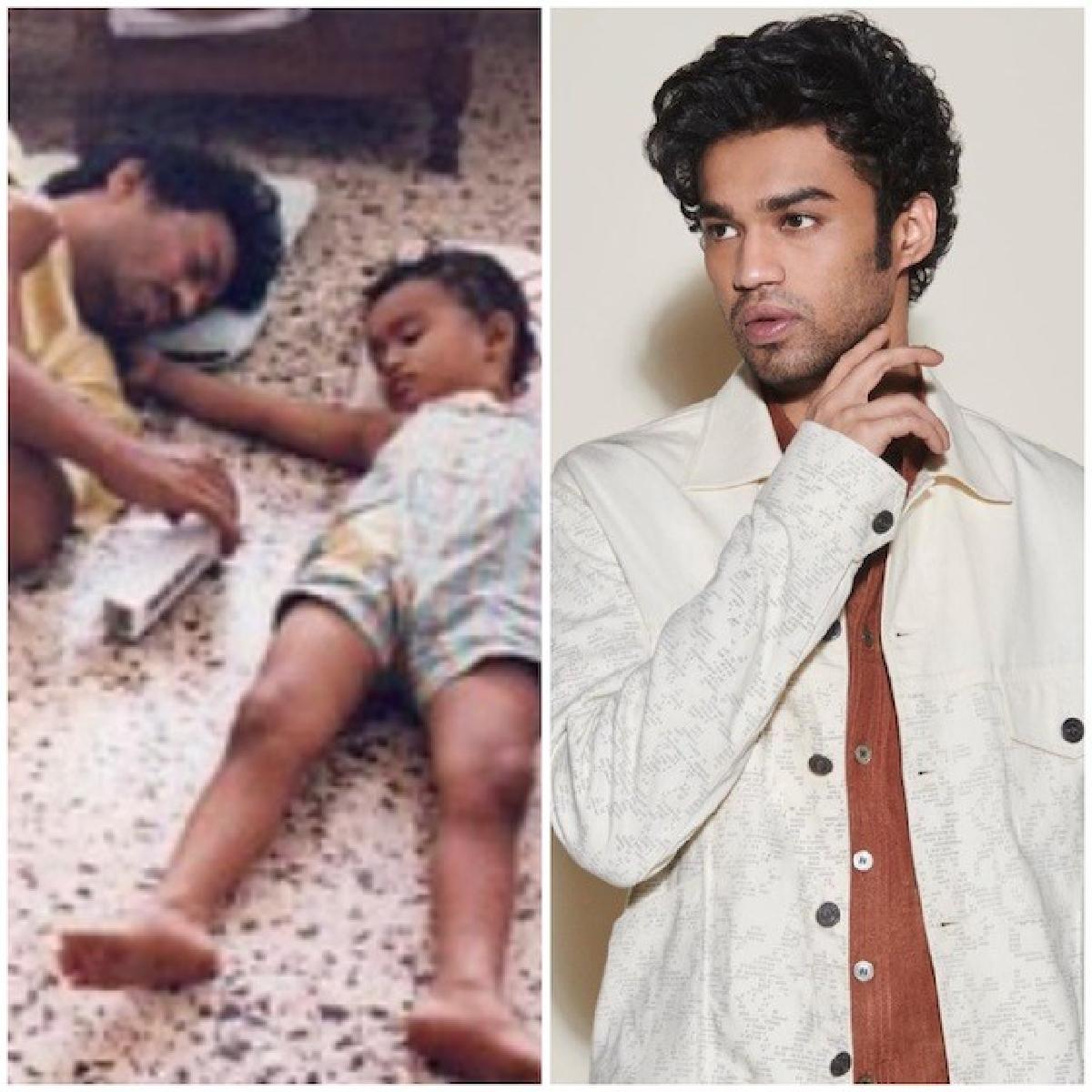 Taking to his social media profile, Babil dropped throwback pictures featuring his father and their memories together.

Sharing the pictures, he wrote an emotional message, "Questions keep me up at night. Those that I never asked then, those that I can never ask now. My inquiries are left for me to quench on my own, that's okay, I will figure it out. I miss your laughter though, I don't think there is an answer for that. Remembering a day when you arrived here."

In the first image, Irrfan is seen taking picture of little Babil and his wife Sutapa Sikdar. In the second picture, the veteran actor is seen sleeping with his son on the floor of his house.

The legendary Indian actor made his debut with the Oscar-nominated Hindi film 'Salaam Bombay!' and went on to star in some of the most critically acclaimed films in India like 'Life in a... Metro', 'The Lunchbox' and 'Hindi Medium'.

Meanwhile, on the work front, Babil recently made his acting debut with Netflix's 'Qala'. He garnered an overwhelming response for his performance in the film.

Next Babil will be seen in The Railway Man, and Shoojit Sircar's next.