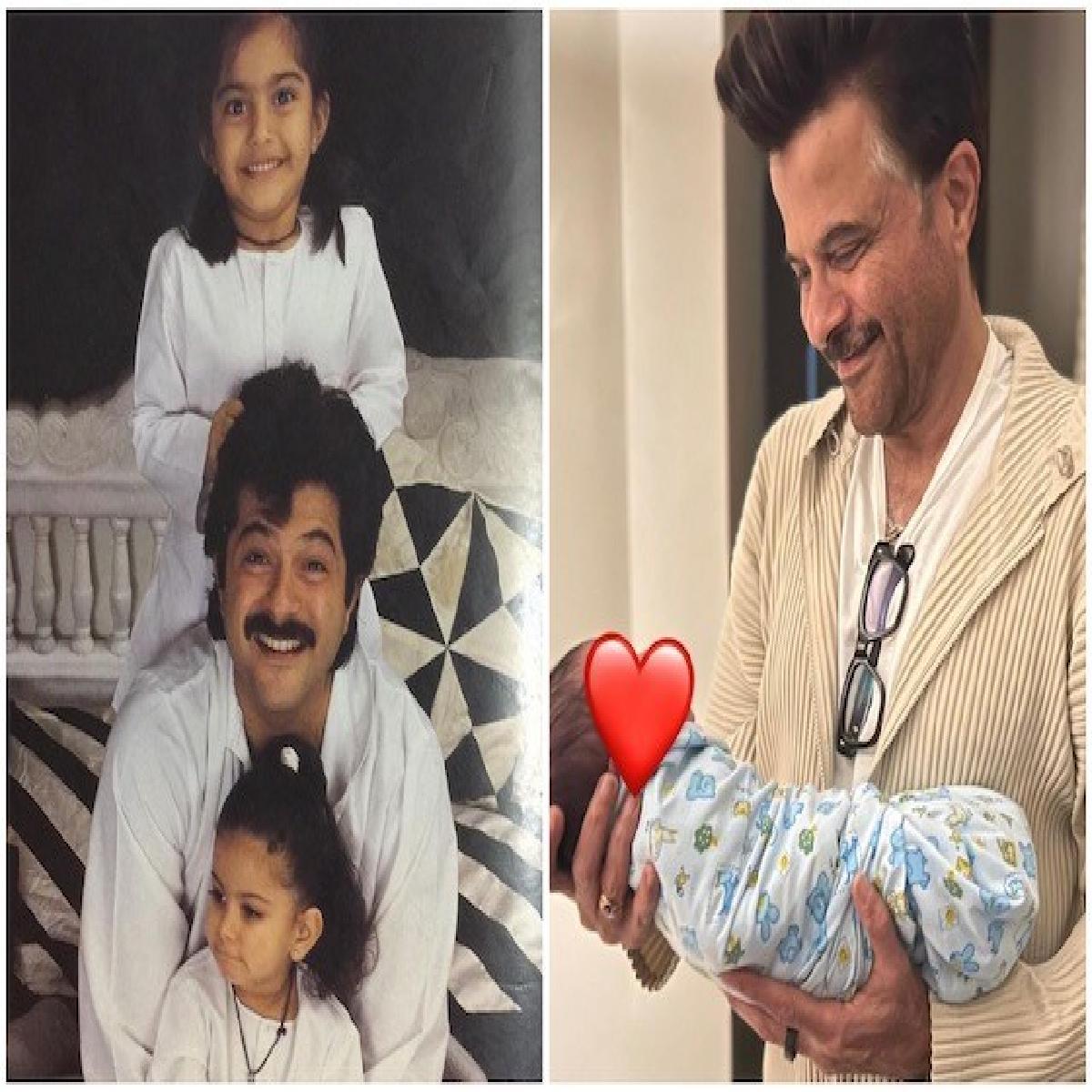 Taking to social media profile, Sonam shared a string of pictures which she captioned, "Happy happy birthday to the best dad in the whole world. I love you. You're the greatest and the best. Everything you do, you do for us. Everyone should be this blessed. Love you Daddy."

In the first picture, Anil is seen holding his grandson Vayu in his hand, with an adorable smile on his face. In other posts, Sonam shared some throwback pictures from her childhood memories with her father.

Anil will be next seen in an upcoming web series alongside Aditya Roy Kapur, which is an official Hindi remake of the series 'The Night Manager. The series will stream exclusively on the OTT platform Disney+ Hotstar. Apart from that, he also has Siddharth Anand's next 'Fighter' alongside Hrithik Roshan and Deepika Padukone.

Sonam, on the other hand, will be next seen in upcoming crime thriller film 'Blind', which is an official Hindi remake of a 2011 Korean crime-thriller by the same name, directed by Ahn Sang-hoon.