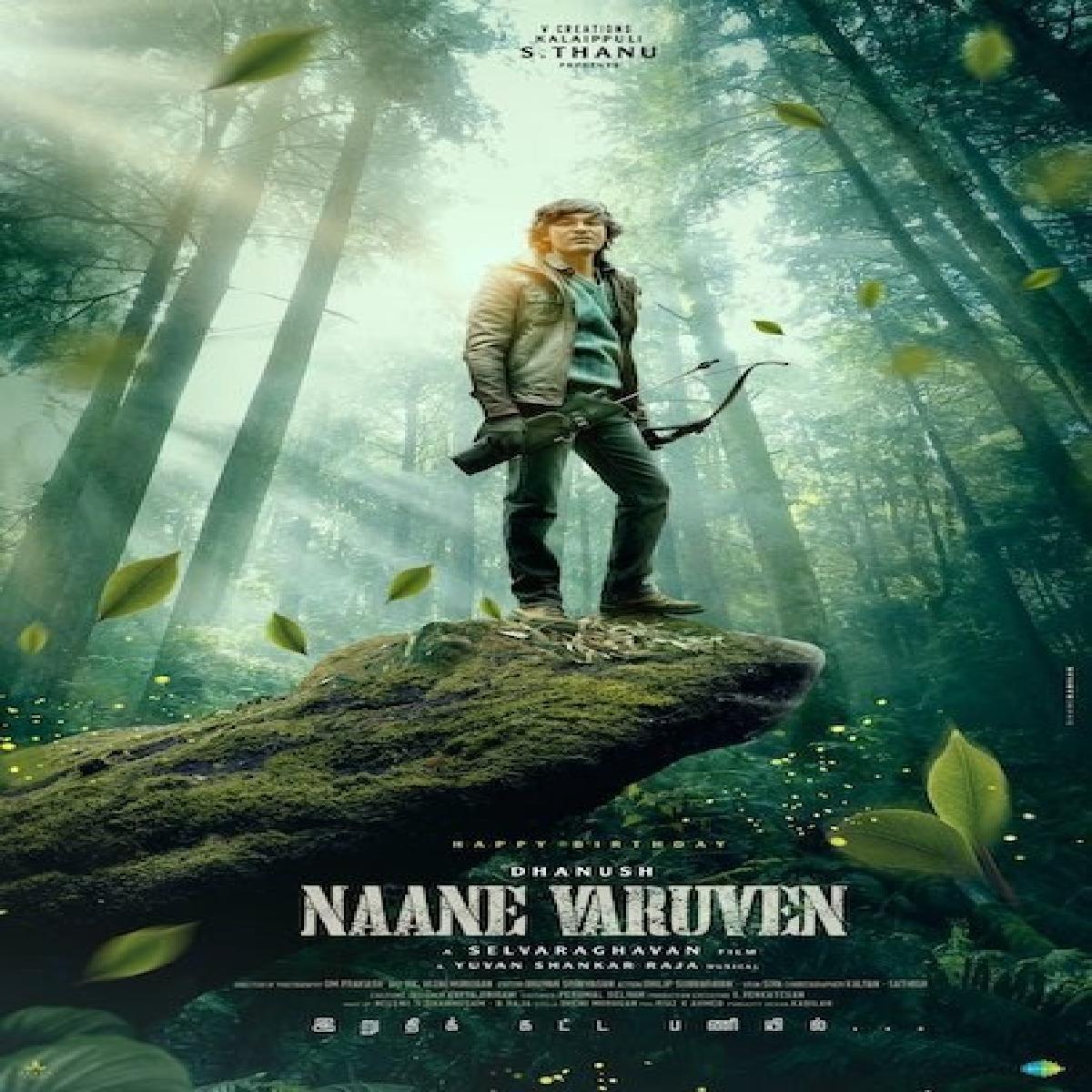 Naane Varuven' featuring Dhanush and Swedish actress Elli AvrRam in the lead, helmed by Selvaraghavan. The film marks the reunion of Dhanush and his brother Selvaraghavan after 11 long years.

Sharing the poster on her social media profile, Elli AvrRam wrote, “Happy birthday @dhanushkraja!!!! May you always keep shining and inspire us as the wonderful actor and human being that you are! God bless you Superstar @theVcreations @selvaraghavan @thisisysr @omdop @RVijaimurugan @saregamasouth #NaaneVaruven”

Dhanush and Selvaraghvan, the duo has been behind some iconic Tamil films such as Kadhal Kondein, Pudhupettai, and Mayakkam Yenna. After about a decade-long gap, the two have again come together for this film, which marks their fifth collaboration. Selvaraghavan, who turned an actor with Beast and Saanikaidham, is also playing a role in Naane Varuven.

Dhanush plays double action in the film, which has been by and large shot in Ooty. The film is about a deja vu feeling experienced by two similar looking individuals.