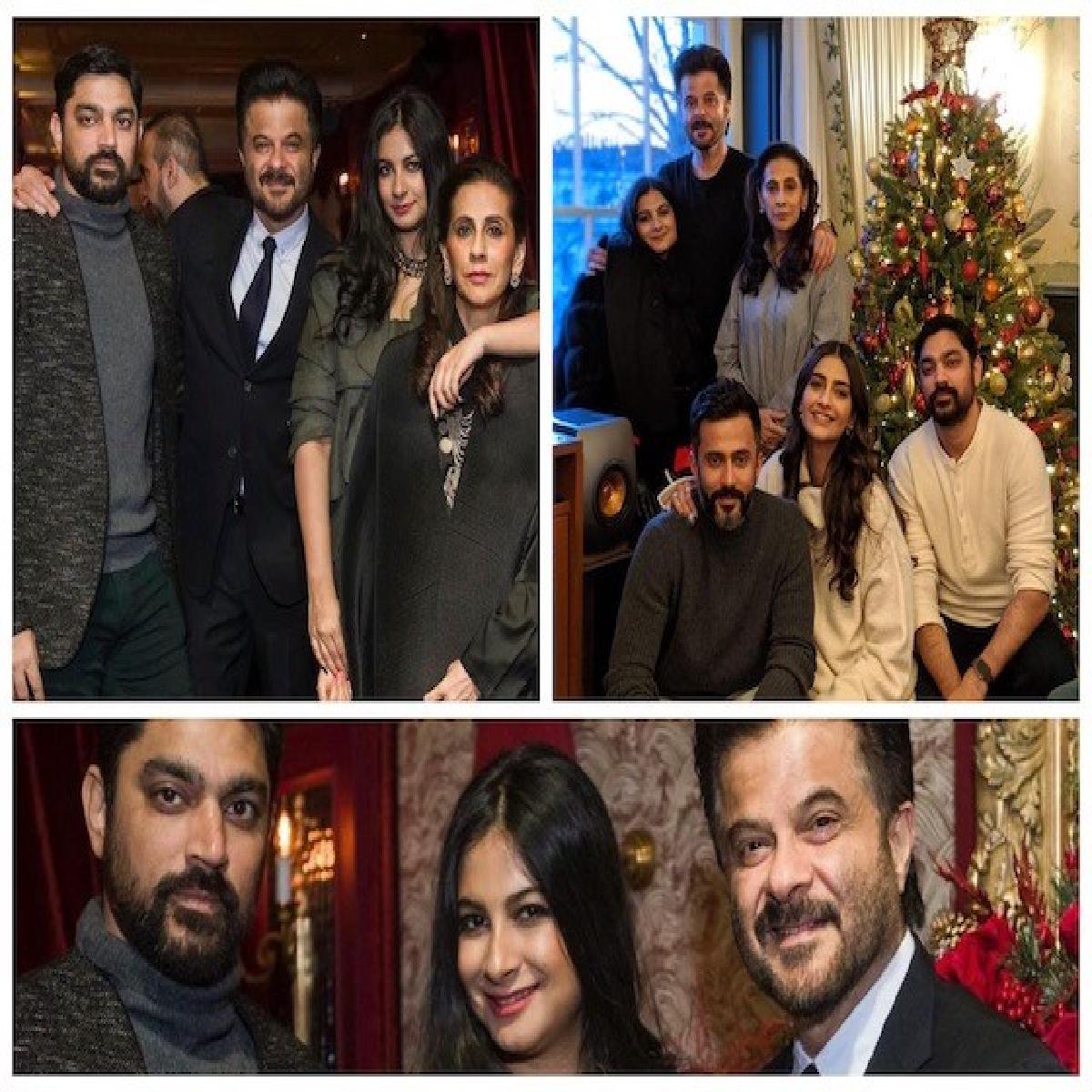 Sharing a series of candid picture with Rhea, Karan and wife Sunita, actor Anil Kapoor captioned his post, “Happy Birthday to my friend/son-in-law and now son…Karan! May you continue to celebrate every moment big and small and live & love life to the fullest! So lucky to have you as a part of the family & our lives! @karanboolani”

Rhea and Karan had been dating each other for 13 years and had tied the knot on August 16, 2021, at her dad, Anil Kapoor's bungalow in Juhu, in the presence of her close friends and family.

Wishing his brother-in-law, actress Sonam Kapoor also shared a slew of family pictures on her social media profile and wrote, “Happy Birthday Karan! Thank you for being the best brother in law, friend and support system…Also 40 looks great on you…let’s make movie together soon! @karanboolani”

Rhea Kapoor is one of the most powerful women of the glamour world. Proud owner of the fashion label, Rheson, which she co-owns with her sister, Sonam Kapoor. Rhea Kapoor is also a producer and had donned the cap of a businesswoman with her ice cream brand, Papacream.

On the work front, Sonam Kapoor who recently welcomed her first child with Anand Ahuja, will soon be seen in a movie titled Blind, helmed by Shome Makhija, the film is a remake of the 2011 Korean film of the same name, centres around a blind police officer in search of a serial killer.

Anil Kapoor was last seen in Jug Jugg Jeeyo, he is busy with Fighter, No Entry Mein Entry, and Animal.