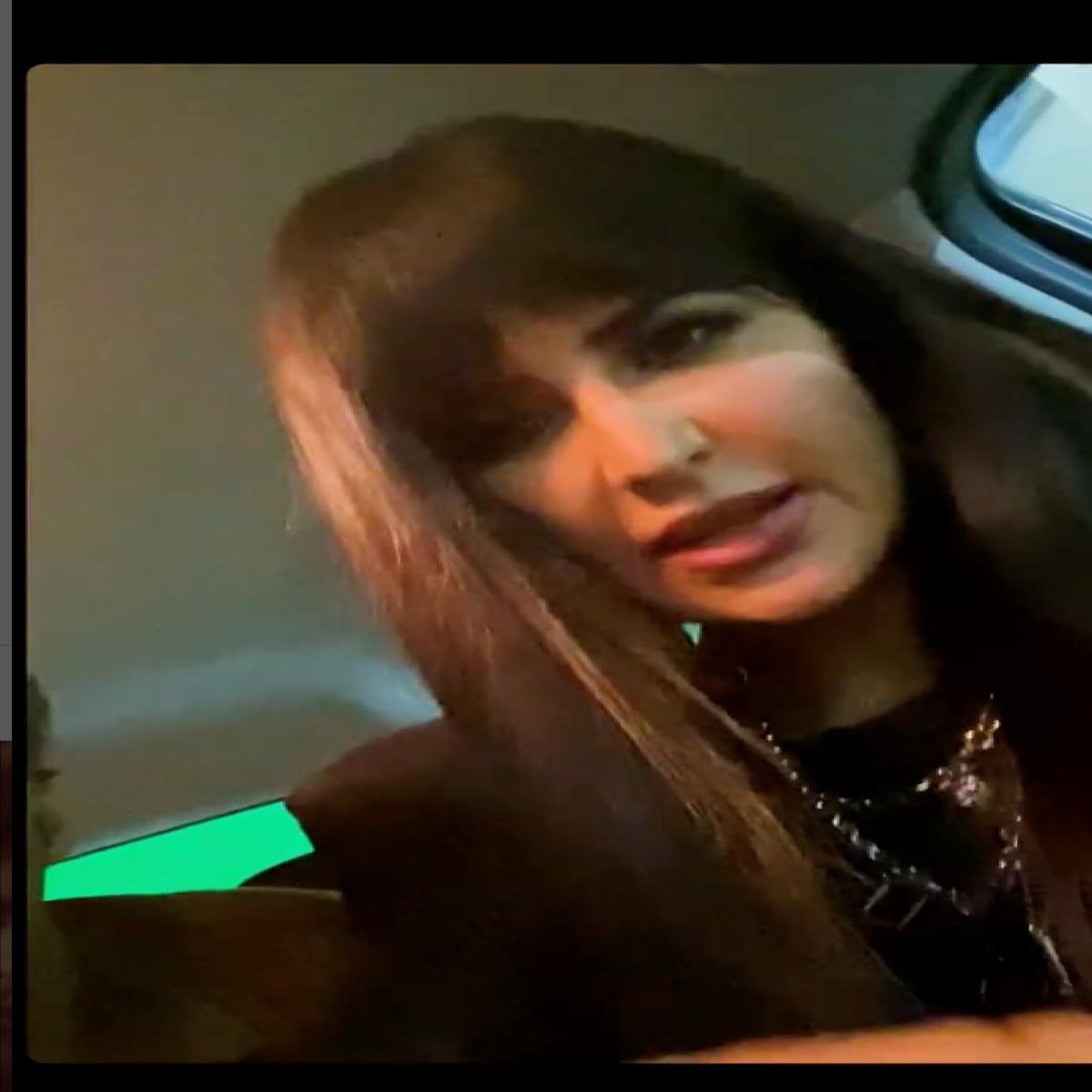 Actor Ishaan Khatter, who will be seen sharing screen space with Katrina Kaif in Phone Bhoot, just took to his social media profile and shared a BTS video, wishing Tiger star on her birthday in a quirky rapper style.

Katrina Kaif is celebrating her 39th birthday today, and co-actor Ishaan Khatter dropped a quirky BTS video wishing her on her special day.

He captioned it, “Happy birthday Kattie Kay, We kinda sorta made you a rapper, now it’s time to launch your Kay beauty products exclusively for ghosts - Bhootni Kay @katrinakaif @siddhantchaturvedi”

In the video, Katrina Kaif, Ishaan Khatter and Siddhant Chaturvedi can be seen rapping. Katrina looks stunning in her latest fringe haircut. Her fans can not only see her new look in the film, but also watch her rapping for the first time in her career.