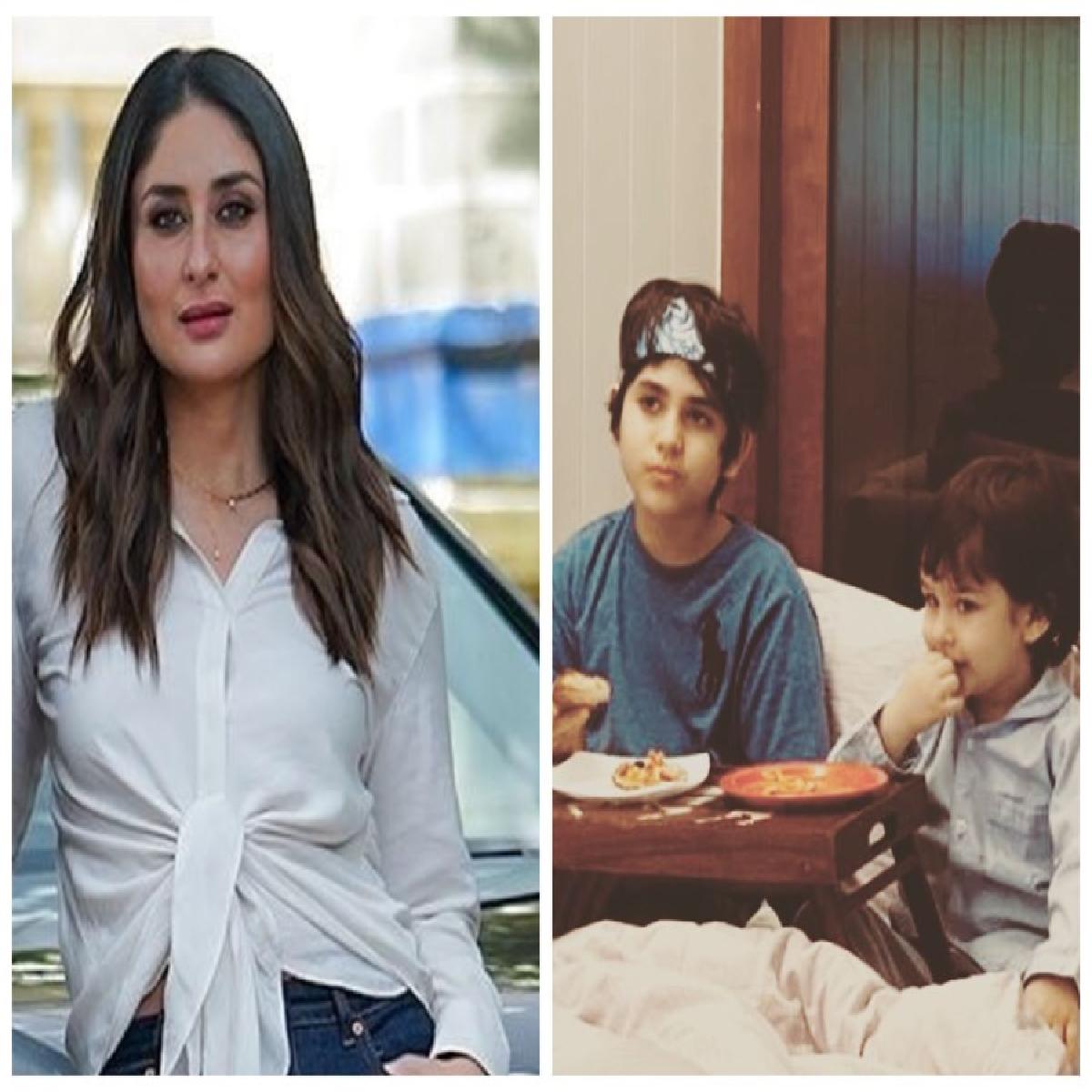 Son of Karishma Kapoor and ex-husband Sunjay Kapur, was born in 2010, as her turns 12 years old, aunt Kareena Kapoor is nothing but good wishes to the beautiful looking kid.
Sharing a picture on her social media, Kareena Kapoor Khan wrote, “May we always eat pizza in bed…nothing more funner than that big brother…we love you so much our precious boy Kiaan…Happy birthday darling heart @therealkarismakapoor #lolo Ka beta #birthday boy”
Karishma Kapoor and Sunjay Kapur got married in 2003, the couple has a daughter Samaira, who celebrated her 17th birthday yesterday, and son Kiaan, who is celebrating his 12th birthday today.

Meanwhile on the work front, Kareena Kapoor Khan will soon be seen in Laal Singh Chaddha opposite Aamir Khan.
The film is directed by Advait Chandan and screenplay written by Eric Roth and Atul Kulkarni. The film is produced by Aamir Khan Productions, Viacom18 Studios and Paramount Pictures.
It is a remake of the 1994 American film Forrest Gump which itself based on Winston Groom's 1986 novel of the same name, the film stars Aamir Khan as the titular character along with Kareena Kapoor and Naga Chaitanya (in his Hindi film debut).

I am really loving the theme/design of your web site. Do you ever run into any browser compatibility problems? A few of my blog readers have complained about my website not working correctly in Explorer but looks great in Chrome. Do you have any tips to help fix this issue? acim