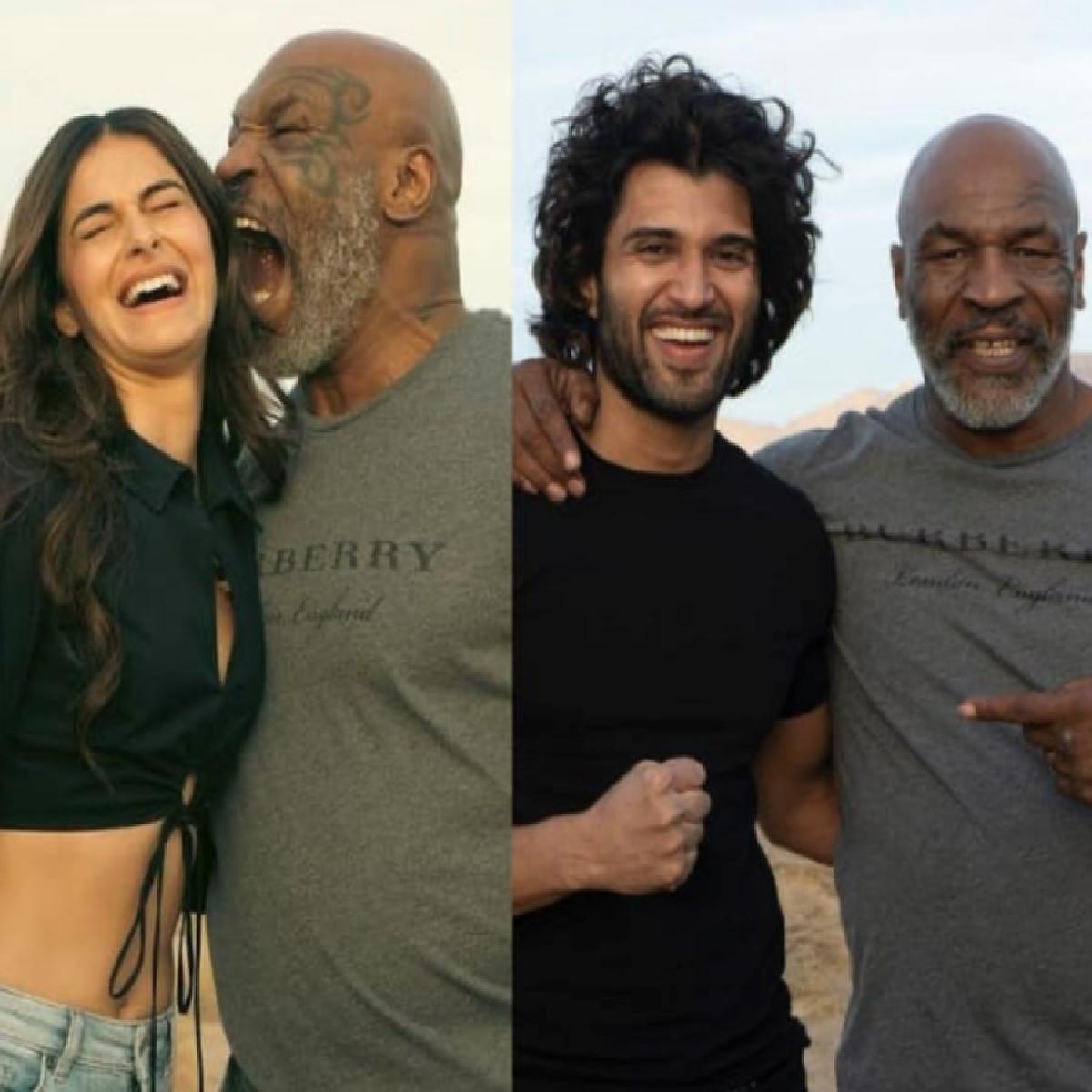 American boxer Mike Tyson turns a year older today and team Liger shares special video post to celebrate his birthday. The video is a compilation of BTS from Liger shoot and more.

I never even dreamt of meeting you, forget all the things I got to do with you. You are a memory for life #Liger”

Liger marks the film debut of Deverakonda in Hindi cinema and Panday in Telugu cinema. The film is slated for 25 August 2022 release.