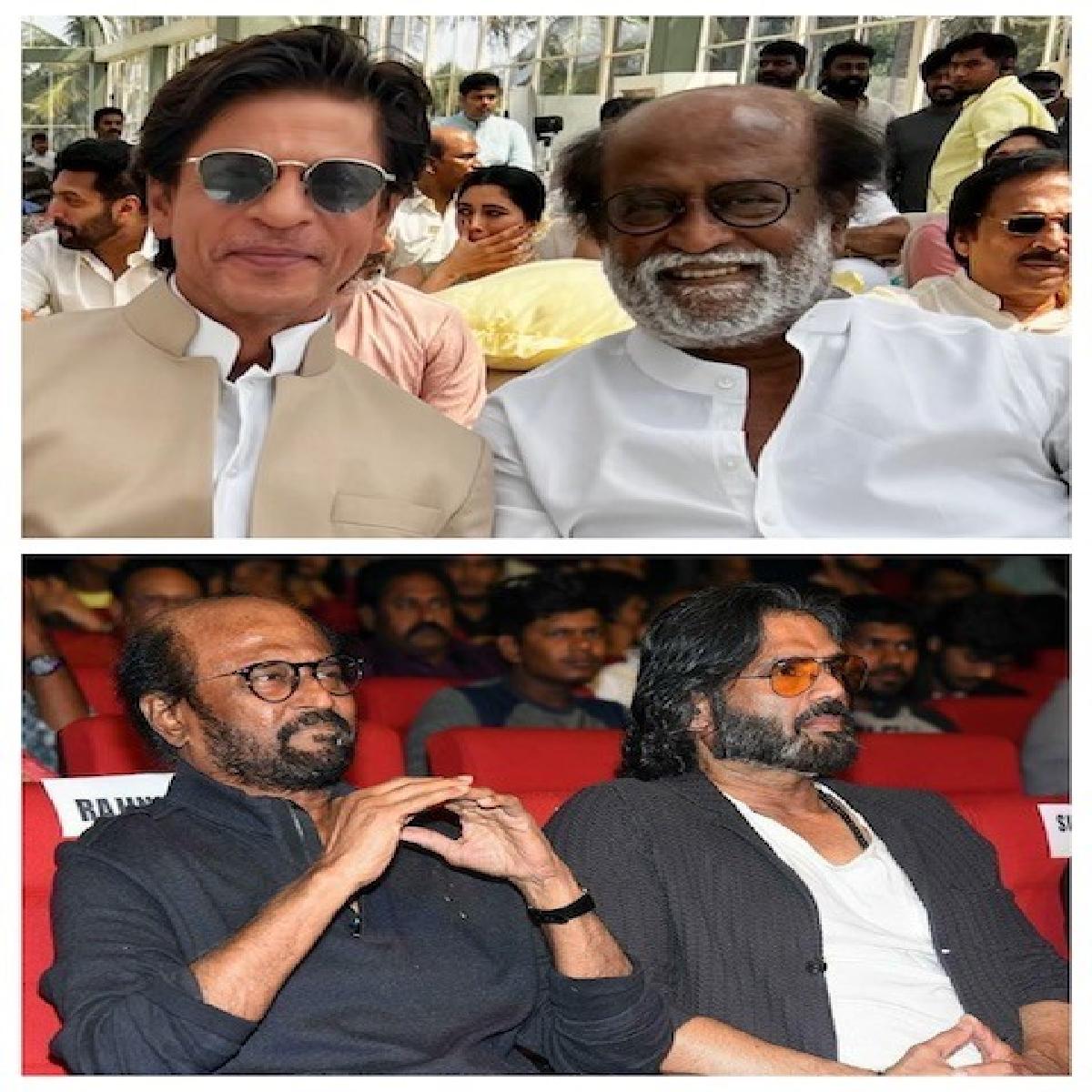 Pathaan star Shah Rukh Khan took to his social media and shared a picture with superstar and wrote, “To the coolest., swaggiest, humblest star of stars forever and ever….love you @rajinikanth sir. Wishing you the healthiest & happiest Birthday”

Suniel Shetty, who has worked with Rajinikanth on a massive Darbar, also shared a picture senior actor and wrote, “To the one who has inspired millions, happiest birthday Rajni Sir @rajinikanth. Wish you a fantastic year ahead”

Rajinikanth will next be seen in Jailer, which is written and directed by Nelson, and produced by Kalanithi Maran of Sun Pictures.