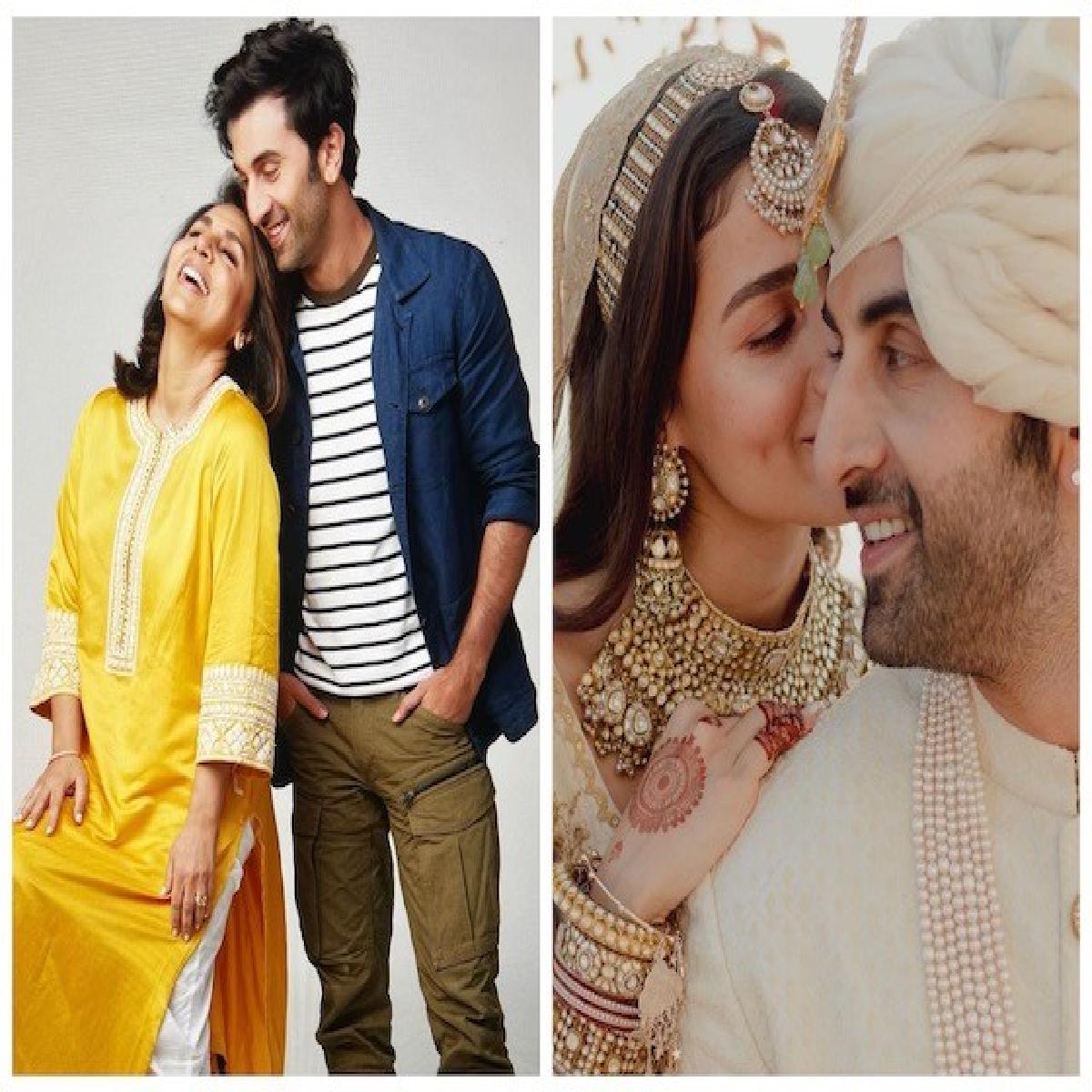 Actor Ranbir Kapoor clocks his 40th birthday today and his mother, Neetu Kapoor along with mother in law Soni Razdan are nothing but best wishes for the actor.

Veteran actress Neetu Kapoor took to her social media profile and shared a beautiful picture with her son Ranbir Kapoor, and wrote, “This has been quite a milestone year for You for US !!! Miss your father as he would have been the happiest proudest I'm sure he is orchestrating from up there !!! Happy birthday love you the mostestttt rana."

Mother-in-law Soni Razdan also sent out a heartfelt birthday note to Ranbir. Sharing her favourite photo from the couple's wedding, she wrote, "Happy Birthday adorable SIL love you to the moon and back! May you keep dancing your way through life and never stop."

Ranbir Kapoor is married to Alia Bhatt and the couple is expecting their first baby very soon.

He will also be seen in director Sandeep Reddy Vanga's next 'Animal' opposite Rashmika Mandanna, along with untitled film by Luv Ranjan, also starring Shraddha Kapoor in the lead role.