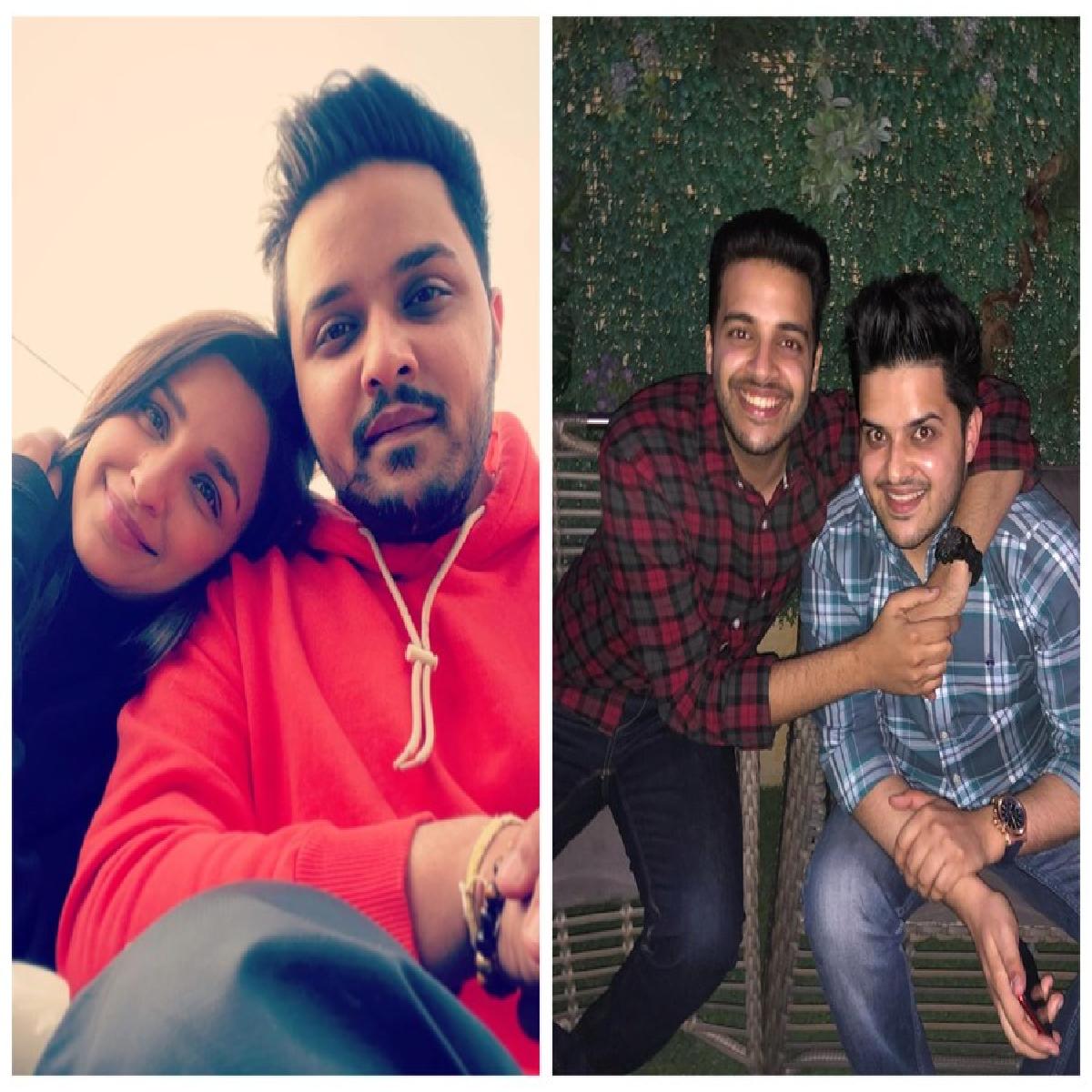 Sahaj Chopra is a young and bright entrepreneur, who is founder and co-founder of Fattiger India, Safarnama and The Old Delhi, three different avenues dealing in food and travel.

Sharing a picture with her brother, Parineeti Chopra captioned her post, “Happy bday my love, my light, my soul. You were born and a tiny, cute baby was put into my arms. I was told - “Tisha, this is your little brother!” In that second I became your didi and changed forever…Happy bday stooopid boiiiii. Lufff yewww! @thisissahajchopra”

Parineeti Chopra’s second brother Shivang Chopra was also wished Sahaj on his birthday. He shared, “Here’s wishing the happiest of Happy Birthday’s to my rock! The bossman @thisissahajchopra Love you Brother! Success and love all the way!”

On the work front, Parineeti Chopra had 3 releases in 2022, she was seen in The Girl On The Train, Saina and Sandeep Aur Pinky Faraar, on Netlfix. Next she will be seen in an untitled espionage thriller directed by Ribhu Dasgupta and is a part of cast ensemble of Uunchai directed by Sooraj Barjatya under Rajshri Productions, for which she has completed her shoot.

She is signed on to star opposite Ranbir Kapoor in Sandeep Vanga's crime drama film titled Animal  and has a social satire drama directed by Sharat Katariya under Yash Raj Films.