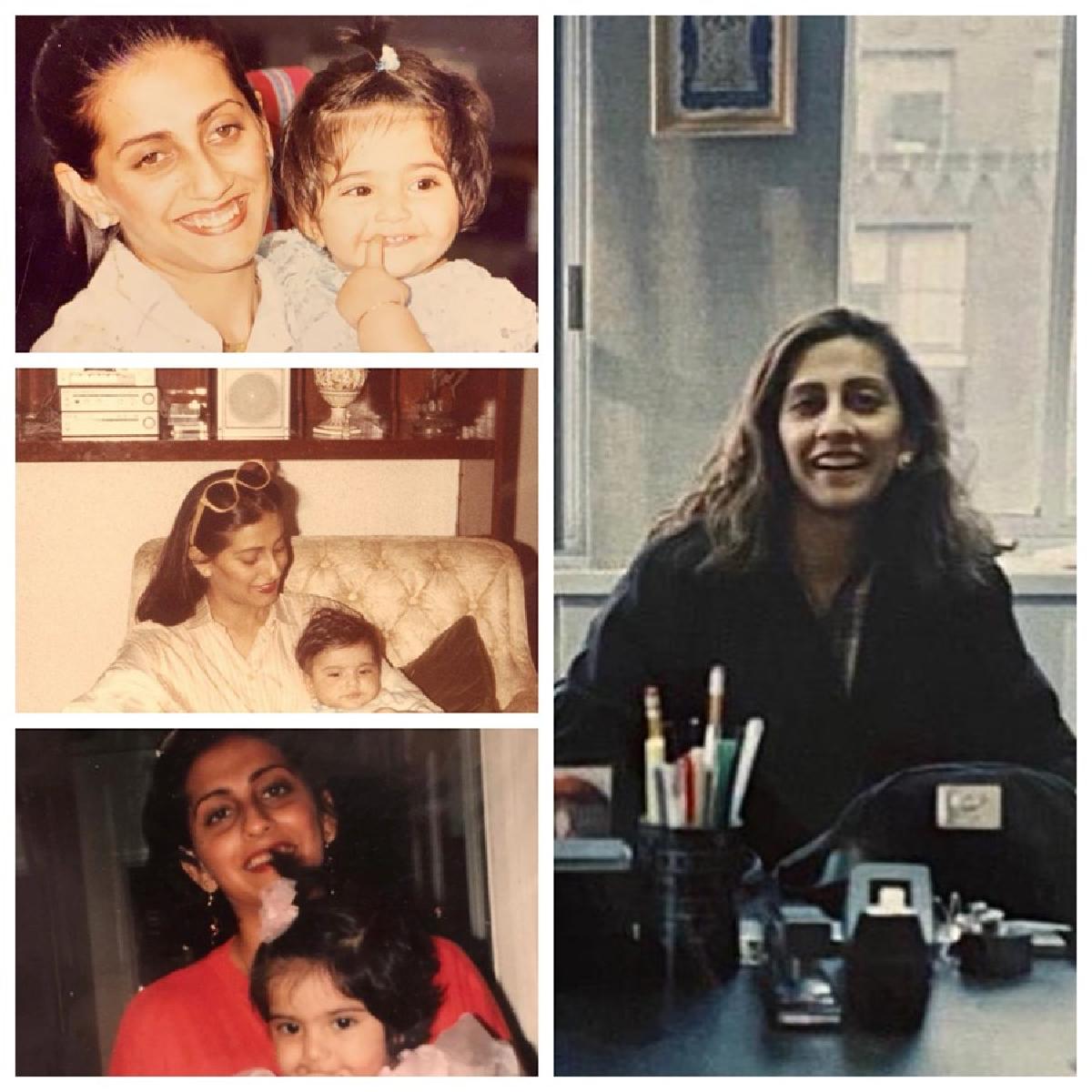 Anil Kapoor just took to his social media and shared a beautiful picture of his wife Sunita Kapoor and wrote, “Happy Birthday @kapoor.sunita! The love of my life, my only constant and the beautiful mother of my incredible children…I am so lucky I get to spend every day with you and love you little more with each passing day…This year, as we step into new roles as grandparents, I can’t wait to start this new chapter of our love story with you! Love you Sunita”

In 1984, Anil Kapoor married Sunita Bhavnani, a costume designer with whom he has two daughters and a son – Sonam Kapoor, Rhea Kapoor and Harshvardhan Kapoor.

Expecting her first child with Anand Ahuja, diva Sonam Kapoor shared a series of throwback pictures with mommy dear and wrote, “Happy happy birthday Mama, you’re the best mom in the world. The best example set for me ! I love you the most in the world. Your favourite child @kapoor.sunita”

Meanwhile on the work front, Anil Kapoor is busy with his son Harshvardhan Kapoor for Netflix film Thar, Hrithik Roshan for Fighter, Ranbir Kapoor for Animal, and Jug Jugg Jeeyo with Varun Dhawan.

Sonam Kapoor will soon be seen in thriller movie titled Blind, the film is directed by Shome Makhija. A Hindi remake of the Korean film of the same name, Blind follows the story of a blind police officer who is in search of a serial killer.